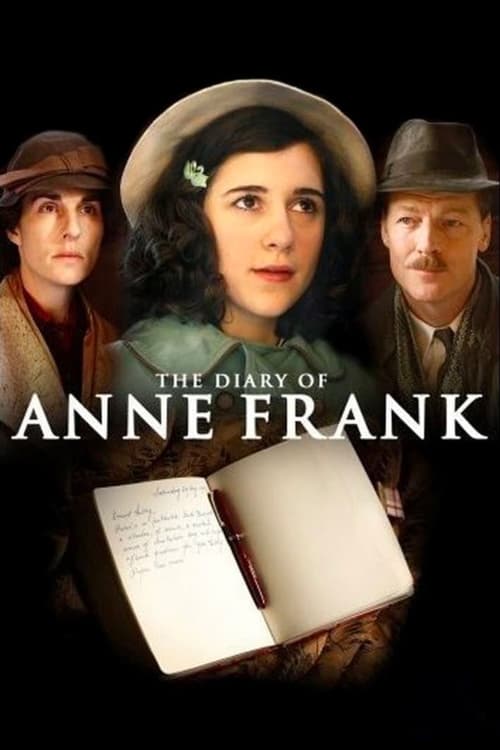 Plot : Five-part adaptation of Anne Frank's famous wartime diaries in which a young teenager and her family go into hiding from the Nazis in wartime Amsterdam. 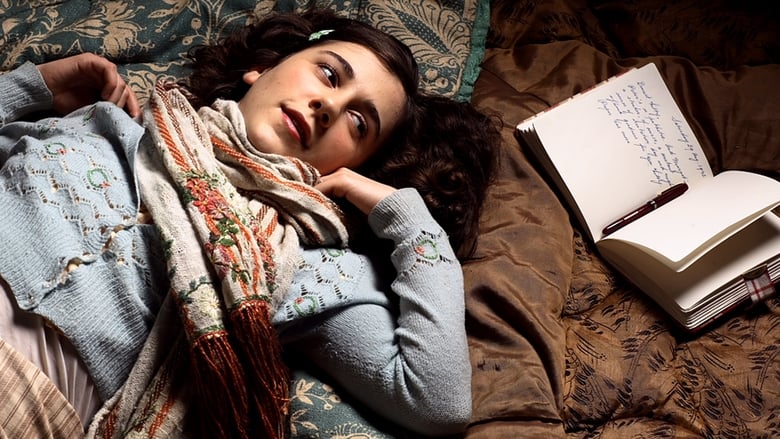 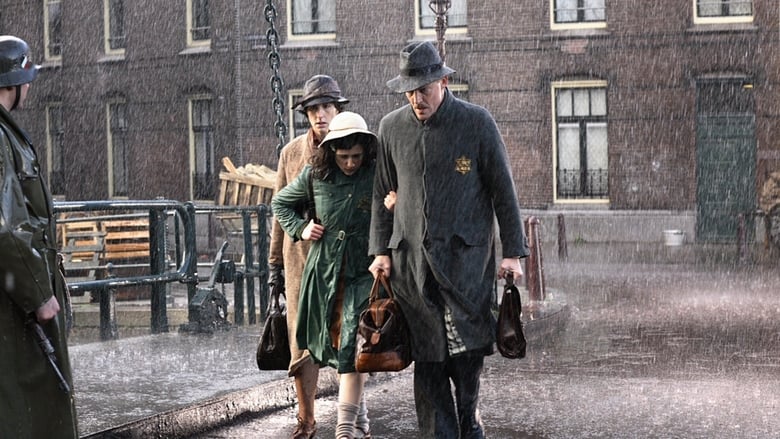 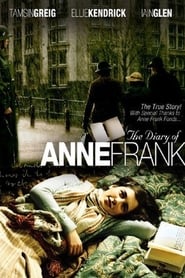 Similar TV Shows to The Diary of Anne Frank