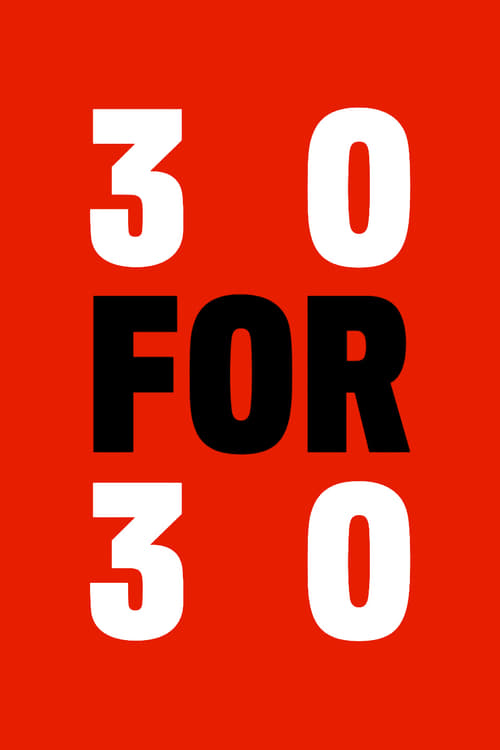 Plot : 30 for 30 is the umbrella title for a series of documentary films airing on ESPN and its sister networks and online properties. The series, which highlights people and events in the sports world that have generally received small amounts of attention, has featured two "volumes" of 30 episodes each, a 13-episode series under the ESPN Films Presents title in 2011-2012, and a series of 30 for 30 Shorts shown through the ESPN.com website. 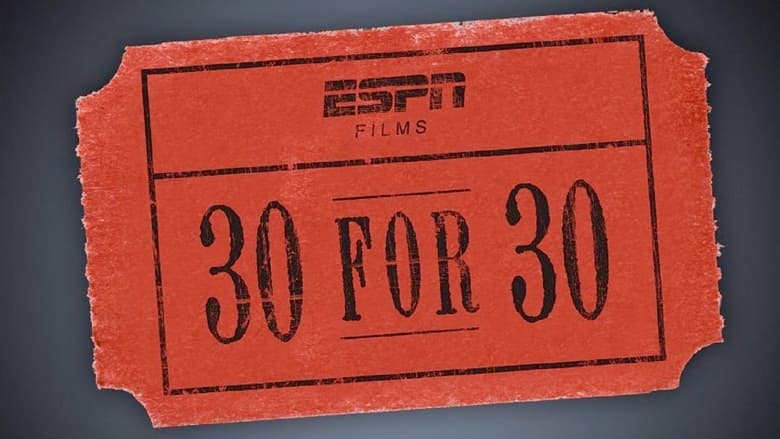 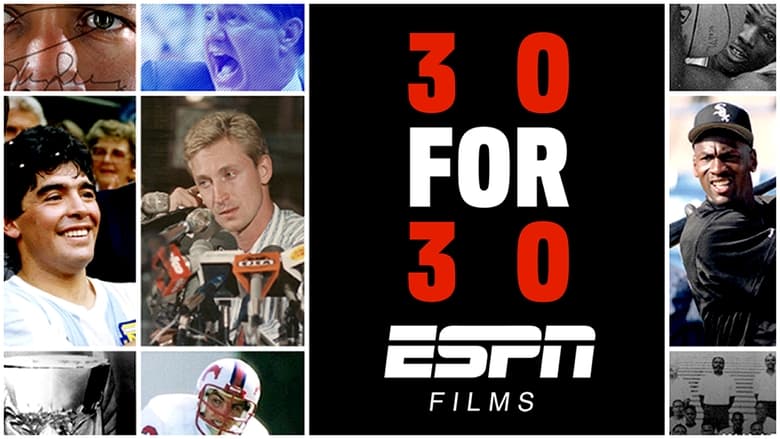 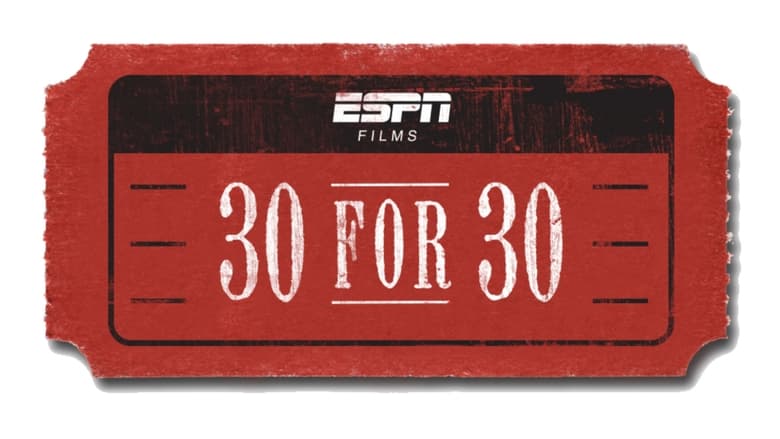 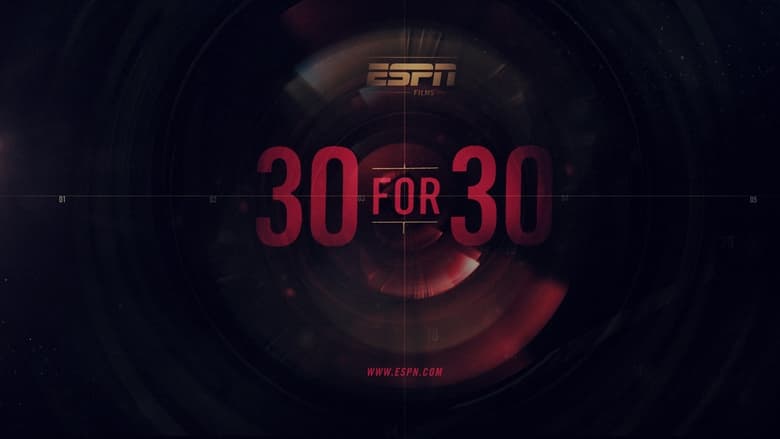 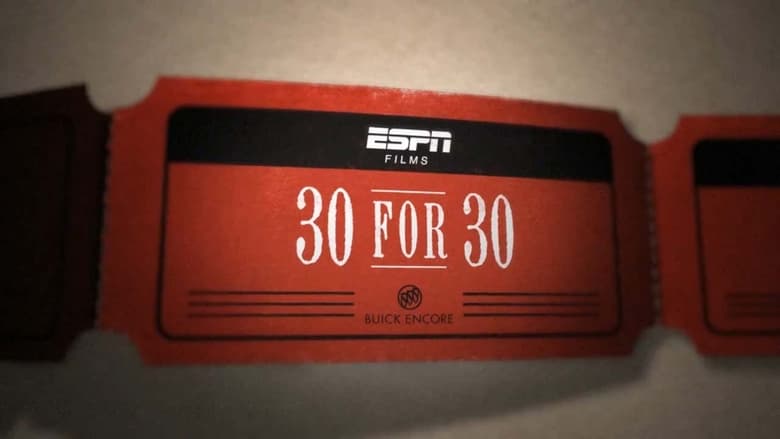 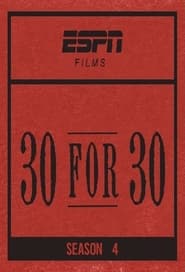 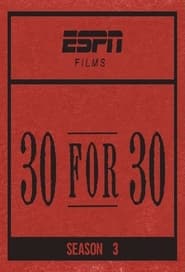 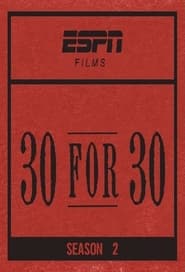 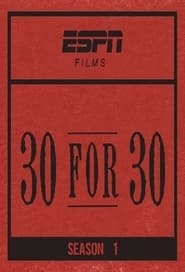 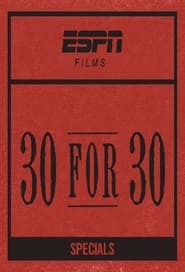 A stout, weak, yet highly passionate Sora Kurumatani enters Kuzuryuu High School with hopes that he’ll fulfill his mother’s wishes to dominate his first high school tournament. However, the basketball club—turned den for delinquents—does anything but play basketball! Its club members, Momoharu Hanazono, a skilled blocker who can do power jumps but is horrible at shooting, and his twin brother Chiaki, a talented point guard, has also lost interest in the sport. With just one game overwhelmed with adrenaline rush and excitement, and Sora’s pure love for the game, the youth’s burning out spirit for basketball rekindles.
TV Show Star Rating : 8.5  Read More

Years after he turned his back on his hometown, a burned-out major league ballplayer returns to teach phys ed at his old middle school.
TV Show Star Rating : 7.4  Read More

Joe Yabuki is a troubled youth, whose only solution to problems is throwing punches at them. What he lacks in manners and discipline, he makes up for with his self-taught fighting skills. One day, while wandering the slums of Doya, Joe gets into a fight with the local gang. Although greatly outnumbered, he effortlessly defeats them, drawing the attention of Danpei Tange—a former boxing coach turned alcoholic. Seeing his potential, he offers to train Joe into Japan's greatest boxer. At first, Joe dismisses Danpei as a hopeless drunk; but after the trainer saves his life, he agrees to live with him and learn the art of boxing. Unfortunately, Joe's personality makes him an unruly student, and he often falls back to his old ways. To survive the harsh world of his new career, Joe needs to trust his mentor and master the techniques taught to him. However, the road to becoming a professional boxer is rife with struggles that will test his mettle to the end.
TV Show Star Rating : 7.7  Read More

Yuuri Katsuki carried all of Japan's hopes on his shoulders to win at the Gran Prix Finale ice skating competition, but suffered a crushing defeat. He returns home to Kyushu and half feels like he wants to retire, and half feels like he wants to continue ice skating. Suddenly the five-time consecutive world championship ice skater Victor Nikiforov appears before him with Yuri Plisetsky, a young Russian figure skater who is already defeating his seniors. Victor and both Yuris take up the challenge on an unprecedented Gran Prix series.
TV Show Star Rating : 8.7  Read More