Facejacker is a Channel 4 comedy series which started on 16 April 2010. It follows the similar show Fonejacker. Kayvan Novak adopts various disguises, including several characters heard in Fonejacker. To promote the show, Novak appeared at Channel 4s Comedy Gala as Terry Tibbs on April 5. Series 2 finished filming in July 2011 and premiered on 27 March 2012. The series concluded on 1 May 2012. Novak plans to create a film based on the shows characters, and is currently in talks with Film4 and Hat Trick Productions. 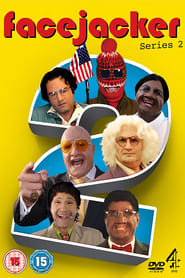 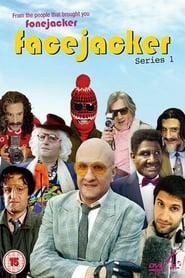