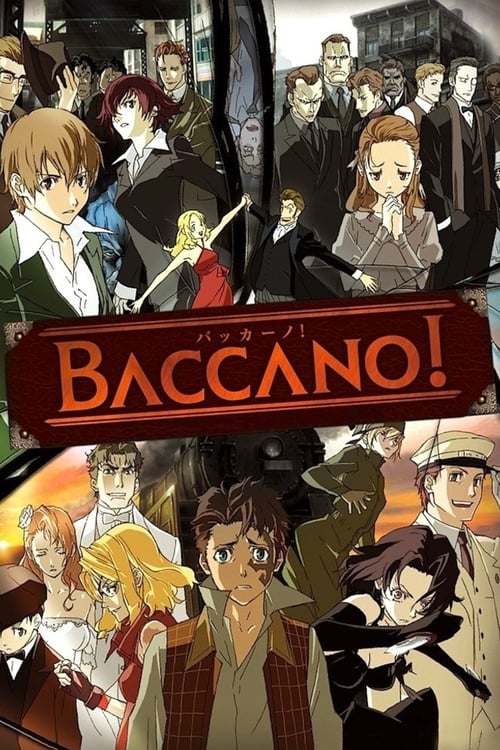 Plot : During the early 1930s in Chicago, the transcontinental train, Flying Pussyfoot, is starting its legendary journey that will leave a trail of blood all over the country. At the same time in New York, the ambitious scientist Szilard and his unwilling aide Ennis are looking for missing bottles of the immortality elixir. In addition, a war between the mafia groups is getting worse. On board the Advena Avis, in 1711, alchemists are about to learn the price of immortality. Takes place in the same universe as Durarara (2010). 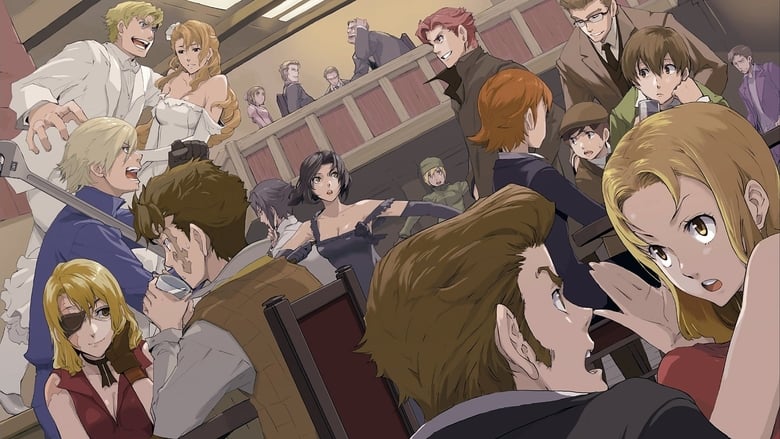 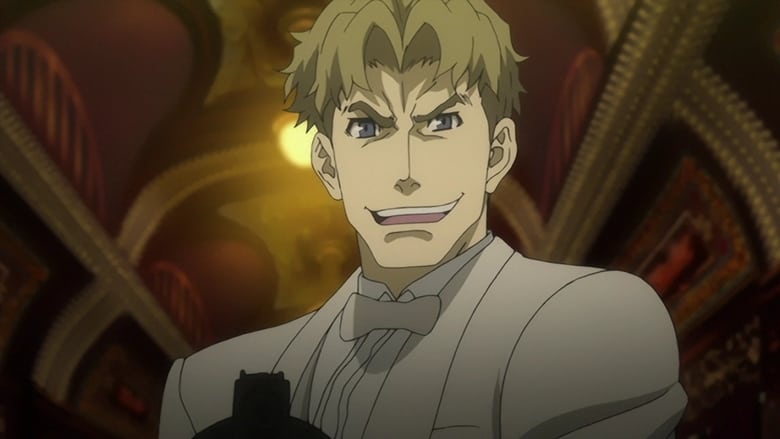 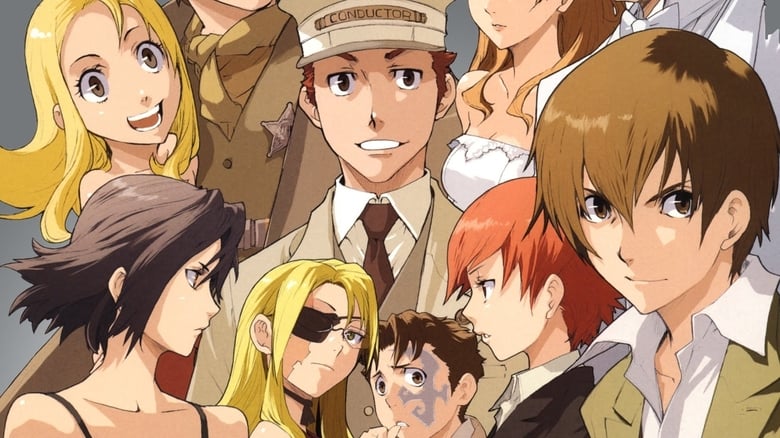 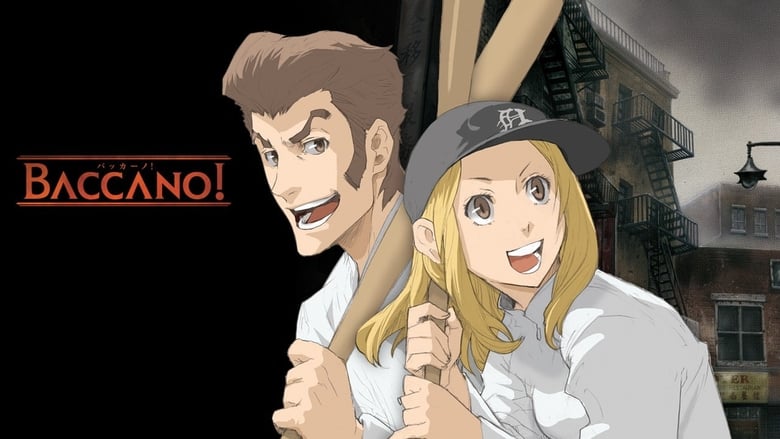 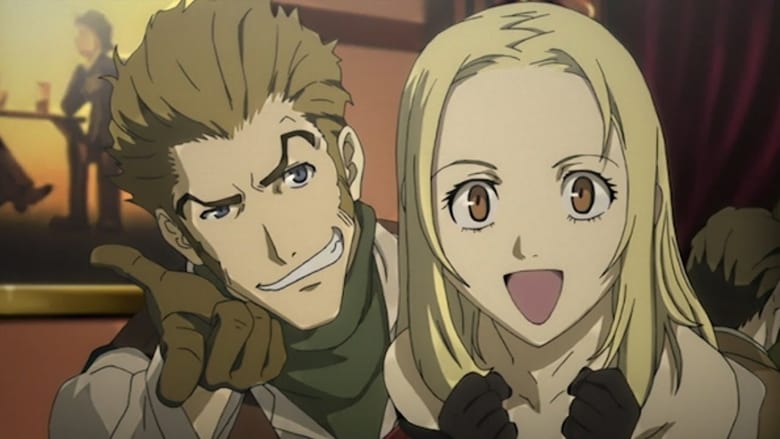 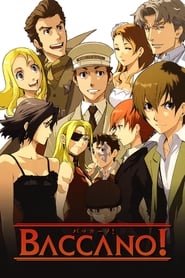 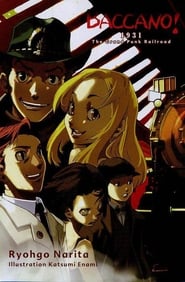 Ellen is an American television sitcom that aired on the ABC network from March 29, 1994 to July 22, 1998, consisting of 109 episodes. The title role of Ellen Morgan, played by stand-up comedian Ellen DeGeneres, was a neurotic bookstore owner in her thirties. The series centered on Ellen's dealing with her quirky friends, her family and the problems of daily life. The series is notable for being the first one in which the main character came out as gay, which DeGeneres' character did in the 1997 episode "Puppy Episode". This event received a great deal of media exposure, ignited controversy, and prompted ABC to place a parental advisory at the beginning of each episode. The series' theme song, "So Called Friend" is by Scottish band Texas. A running gag was that each episode had a distinct opening credits sequence, resulting from Ellen's ongoing search for the perfect opening credits.
TV Show Star Rating : 6.5  Read More

Aspiring super-villain Dr. Horrible wants to join the Evil League of Evil and win the girl of his dreams, but his nemesis, Captain Hammer, stops him at every turn.
TV Show Star Rating : 7.6  Read More