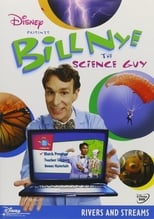 Bill Nye the Science Guy is an educational television program that originally aired from September 10, 1993 to June 20, 1998, hosted by William "Bill" Nye and produced by Buena Vista Television. The show aired on PBS Kids and was also syndicated to local stations. Each of the 100 episodes aims to teach a specific topic in science to a preteen audience. The show is frequently used in schools as an education medium, and it still airs on some PBS stations for this reason. Created by comedian Ross Shafer and based on sketches on KING-TVs sketch program Almost Live!, Bill Nye the Science Guy was produced by Disney Educational Productions and KCTS-TV of Seattle. Bill Nye the Science Guy won nineteen Emmy Awards during its run. 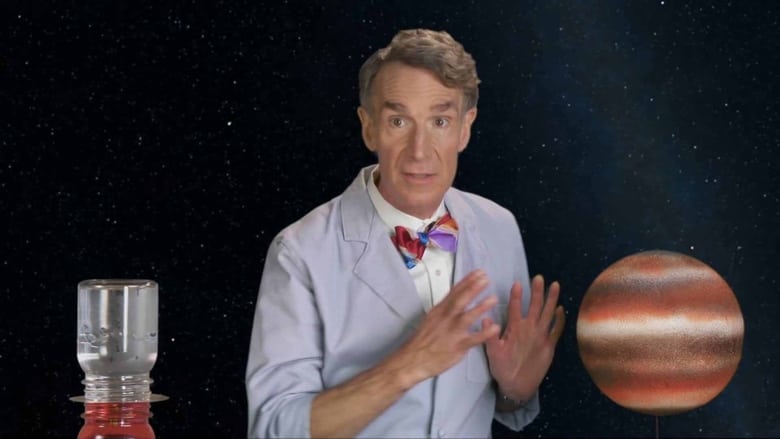 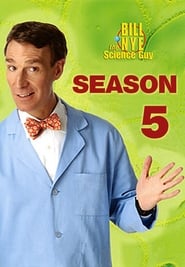 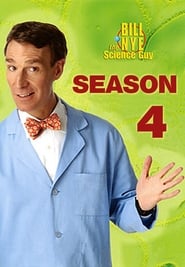 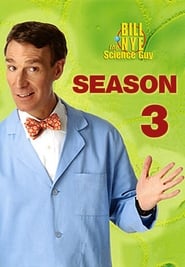 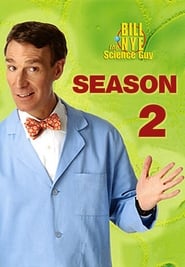 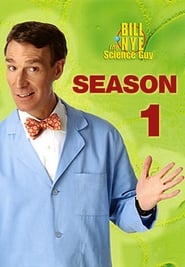 Thomas & Friends is a British children's television series, which had its first broadcast on the ITV network on 4 September 1984. It is based on The Railway Series of books by the Reverend Wilbert Awdry and his son, Christopher Awdry. These books deal with the adventures of a group of anthropomorphised locomotives and road vehicles who live on the fictional Island of Sodor. The books were based on stories Wilbert told to entertain his son, Christopher during his recovery from measles. From Series one to four, many of the stories are based on events from Awdry's personal experience.
TV Show Star Rating : 6.657  Read More

Lilo & Stitch: The Series is the animated television spinoff of the feature film, Lilo & Stitch and the follow-up to Stitch! The Movie. It was aired on Disney Channel worldwide, but has only been released on DVD in Japan, in four box sets.
TV Show Star Rating : 7.271  Read More