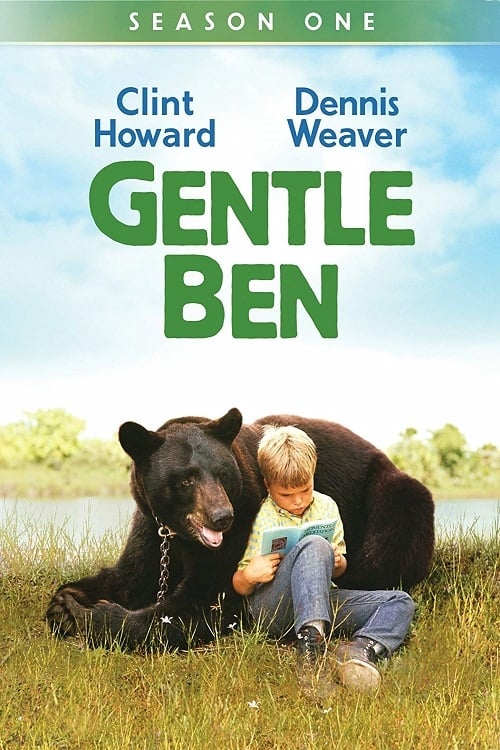 Plot : Gentle Ben is an American family series that aired on CBS from September 10, 1967 to April 27, 1969. The series follows the adventures, in the Florida Everglades, of a game warden, Tom Wedloe, his wife Ellen, his son Mark and Ben the grizzly bear. 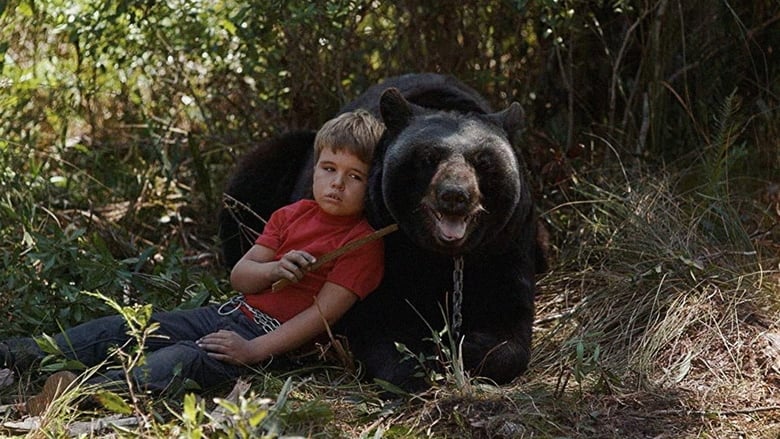 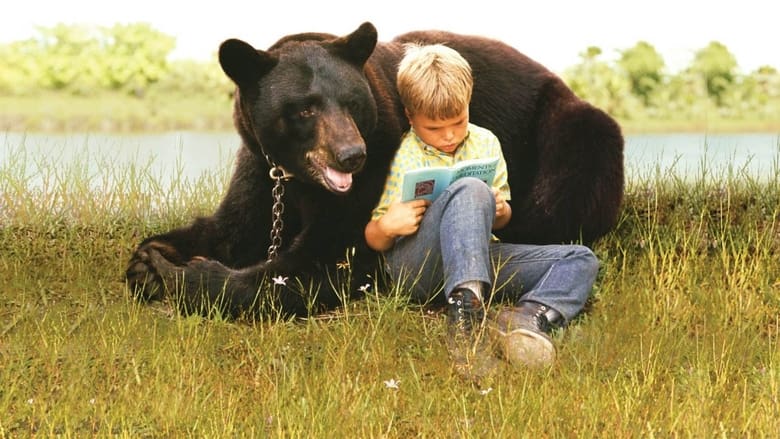 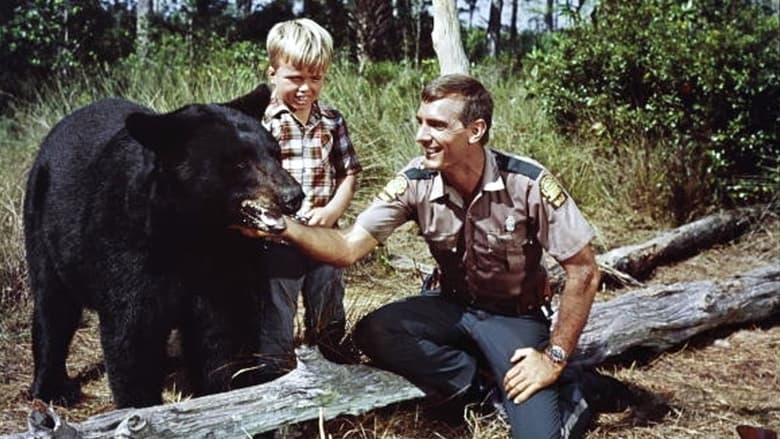 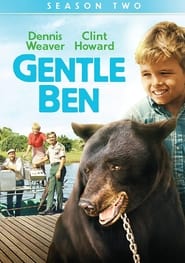 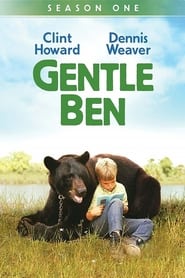 Flipper, from Ivan Tors Films in association with Metro-Goldwyn-Mayer Television, is an American television program first broadcast on NBC from September 19, 1964, until April 15, 1967. Flipper, a bottlenose dolphin, is the companion animal of Porter Ricks, Chief Warden at fictional Coral Key Park and Marine Preserve in southern Florida, and his two young sons, Sandy and Bud. The show has been dubbed an "aquatic Lassie", and a considerable amount of juvenile merchandise inspired by the show was produced during its first-run.
TV Show Star Rating : 6.3  Read More

Jules Cobb is a mom in her forties facing the often humorous challenges, pitfalls and rewards of life's next chapter. Along for the journey is her son, her ex-husband, her husband/neighbor and her friends who together make up her dysfunctional, but supportive and caring extended family... even if they have a funny way of showing it sometimes.
TV Show Star Rating : 6.4  Read More

A dramatic thriller that explores the demons lurking beneath the surface of a contemporary American family. The Rayburns are hard-working pillars of their Florida Keys community. But when the black sheep son comes home for the 45th anniversary of his parents' hotel, he threatens to expose the Rayburns' dark secrets and shameful past, pushing his siblings to the limits of family loyalty.
TV Show Star Rating : 7.3  Read More

A '90s-set single-camera comedy about a hip-hop-loving Asian kid growing up in suburban Orlando, being raised by an immigrant father obsessed with all things American and an immigrant mother often bewildered by white culture.
TV Show Star Rating : 7.2  Read More

Masha is an energetic three-year-old who can’t seem to keep herself out of trouble. Bear is a warm, fatherly figure that does his best to guide his friend and keep her from harm, often ending up the unintended victim of her misadventures.
TV Show Star Rating : 6.9  Read More

Three brother bears awkwardly attempt to find their place in civilized society, whether they're looking for food, trying to make human friends, or scheming to become famous on the internet. Grizzly, Panda and Ice Bear stack atop one another when they leave their cave and explore the hipster environs of the San Francisco Bay Area, and it's clear the siblings have a lot to learn about a technologically driven world. By their side on many adventures are best friend Chloe (the only human character in the cast), fame-obsessed panda Nom Nom, and Charlie, aka Bigfoot.
TV Show Star Rating : 7.7  Read More

The Life and Times of Grizzly Adams is an American television series starring Dan Haggerty that aired on NBC from February 9, 1977 to May 12, 1978.
TV Show Star Rating : 7.6  Read More

This Crime series follows Matt Passmore as Jim, a Chicago cop who gets kicked off the force after being shot and wrongfully accused by his ex-captain of having an affair with his wife. After receiving his payout, Jim decides to moves to a small Florida town to join the state police.
TV Show Star Rating : 7.1  Read More