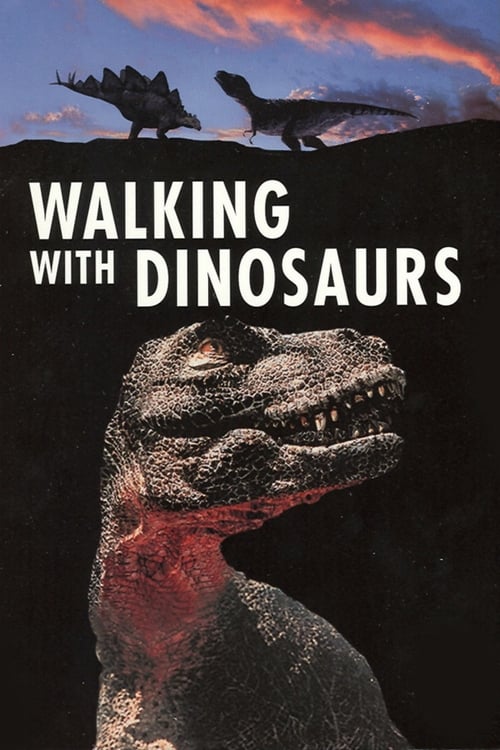 Plot : Combining fact and informed speculation with cutting-edge computer graphics and animatronics effects, the series set out to create the most accurate portrayal of prehistoric animals ever seen on the screen. 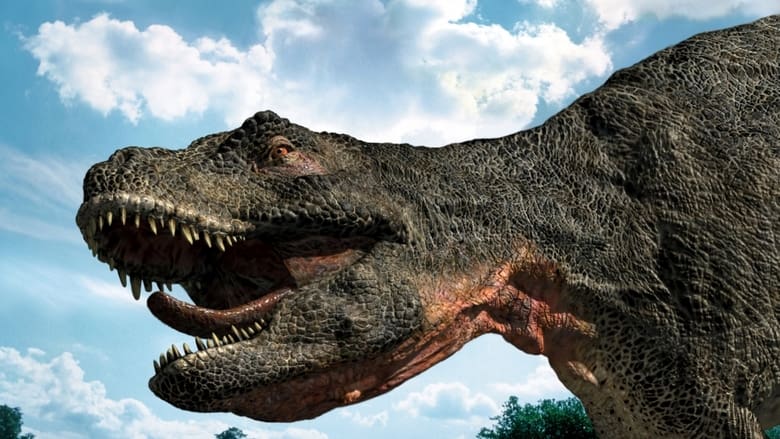 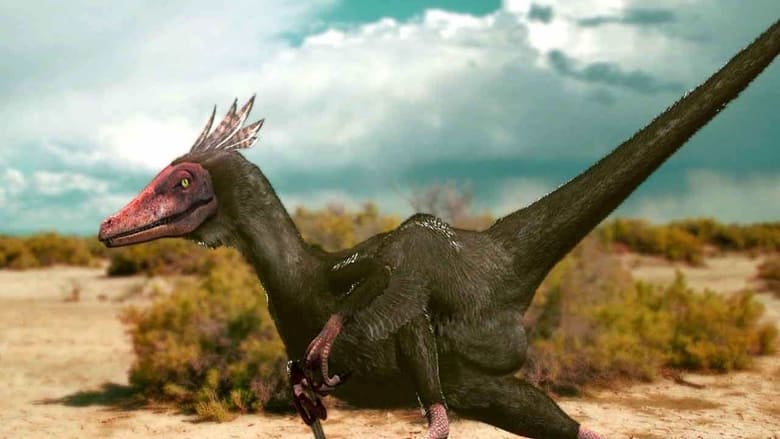 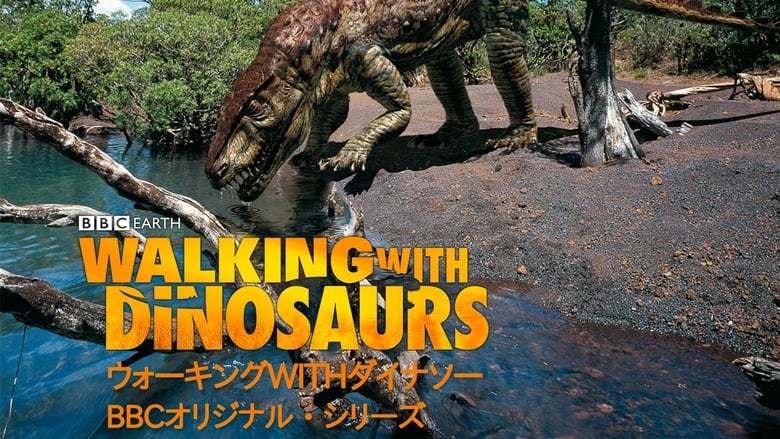 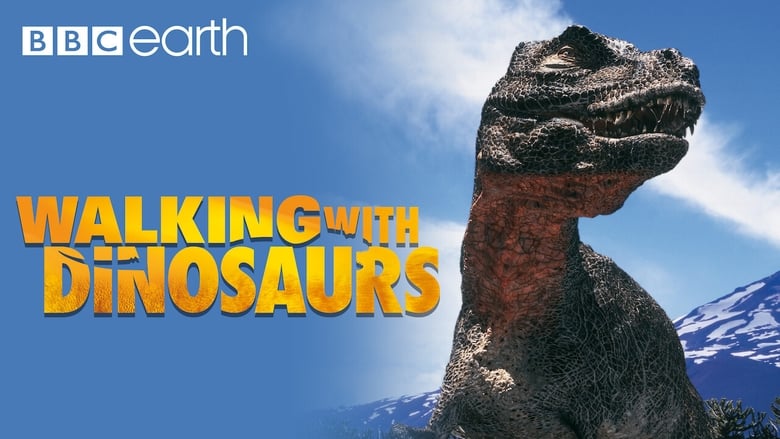 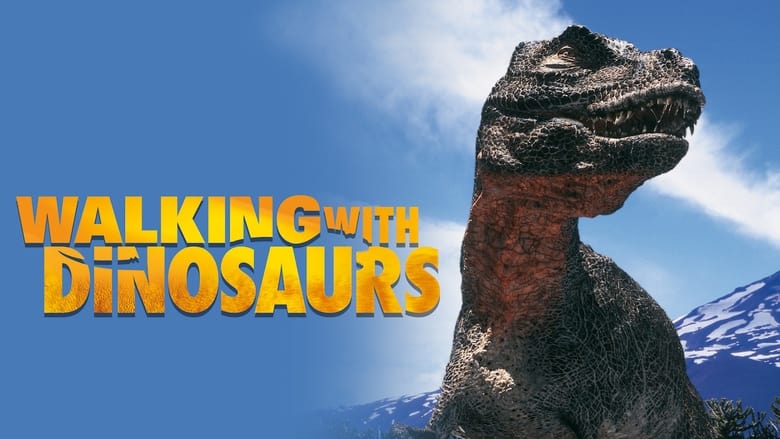 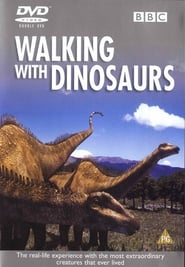 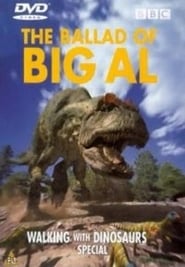 Combining fact and informed speculation with cutting-edge computer graphics and animatronics effects, the series set out to create the most accurate portrayal of prehistoric animals ever seen on the screen.
TV Show Star Rating : 8  Read More

Dinosaurs follows the life of a family of dinosaurs, living in a modern world. They have TV's, fridges, microwaves, and every modern convenience.
TV Show Star Rating : 7.8  Read More

Two spaceships, one manned by benevolent Maximals, the other by evil Predacons, crash-land on a pre-humanoid planet while en route to Earth. Their crews assume indigenous animal forms to protect themselves from an overabundance of natural energy, transforming into robots to do battle. Thus, the Beast Wars have begun...
TV Show Star Rating : 8.1  Read More

There is nowhere more powerful and unforgiving yet more beautiful and compelling than the ocean. Join us and explore the greatest yet least known parts of our planet.
TV Show Star Rating : 8.6  Read More

Picking up where the blockbuster motion picture left off, Godzilla: The Series is a fast-paced animated adventure series that pits humanity against a new generation of giant monsters.
TV Show Star Rating : 7.7  Read More