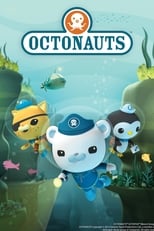 The Octonauts is a British childrens television series, produced by Silvergate Media for the BBC channel Cbeebies. The series is animated in Ireland by Brown Bag Films but uses British voice actors. The TV series is based on American-Canadian childrens books written by Vicki Wong and Michael C. Murphy of Meomi Design Inc. The Octonauts follows an underwater exploring crew made up of stylized anthropomorphic animals, a team of eight adventurers who live in an undersea base, the Octopod, from where they go on undersea adventures with the help of a fleet of aquatic vehicles. The subject matter is reminiscent of Star Trek and Thunderbirds blended with Jacques Cousteau. Although it is science fiction as regards its technology, the exotic creatures and locations that the crew encounter are real marine animals in their natural habitats. 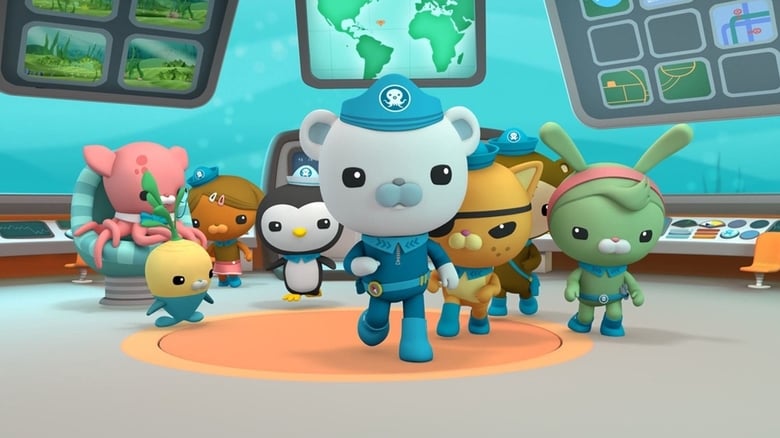 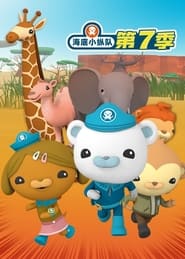 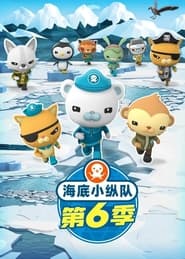 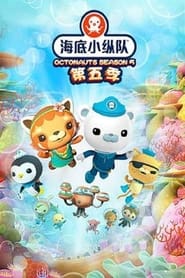 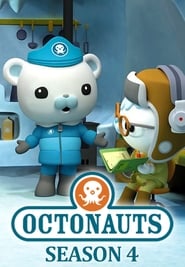 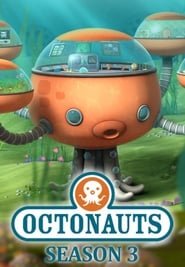 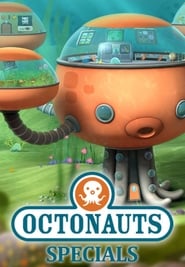 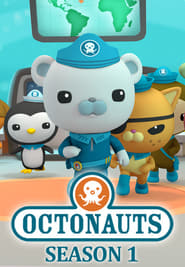 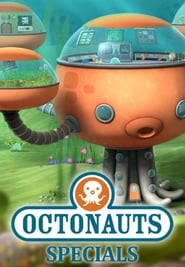 The Spectacular Spider-Man is an American animated television series based on the superhero character published by Marvel Comics and developed for television by Greg Weisman and Victor Cook. In terms of tone and style, the series is based primarily on the original stories by Stan Lee and Steve Ditko, with a similar balance of action, drama, and comedy as well as a high school setting. However, it also tends to utilize material from all eras of the comic's run and other sources such as the film series and the Ultimate Spider-Man comics. The Spectacular Spider-Man premiered on March 8, 2008 during the Kids' WB programming block of The CW, and received critical acclaim. The series aired its second season on Marvel's sister network, Disney XD in the United States and ended its run on November 18, 2009, also receiving positive critical attention. Although a third season was planned, the series was cancelled before production could begin.
TV Show Star Rating : 8.708  Read More

Duncan MacLeod cannot die - he is a 400-year-old immortal, who has seen his share of humanity's history. Still, he risks his life in battle against other immortals and tries to save people from harm.
TV Show Star Rating : 7.442  Read More

Set after the events of the "The Lion King," follow Timon and Pumbaa as they go on misadventures in the jungle, as well as across the globe in various.
TV Show Star Rating : 7.21  Read More

The adventures of a present-day, multinational exploration team traveling on the Ancient spaceship Destiny many billions of light years distant from the Milky Way Galaxy. They evacuated there and are now trying to figure out a way to return to Earth, while simultaneously trying to explore and to survive in their unknown area of the universe.
TV Show Star Rating : 7.315  Read More

Jimmy Neutron is the smartest kid in town. As a genius, Jimmy thinks most things can be solved with the invention of a new gizmo. But Jimmy usually takes the easy way out, and his backfiring gadgets result in comedic adventures.
TV Show Star Rating : 7.488  Read More

After moving to a new town with her stressed-out parents and relentlessly popular little sister, Daria uses her acerbic wit and keen powers of observation to contend with the mind-numbingly ridiculous world of Lawndale High.
TV Show Star Rating : 8.323  Read More

Fastlane is an American action/crime drama series that was broadcast on Fox from September 18, 2002 to April 25, 2003. On August 14, 2005 G4 began rebroadcasting the complete series. After finishing its initial run on the network, Fastlane stopped airing on G4. Fastlane also aired on TVOne sometime around 2006.
TV Show Star Rating : 6.4  Read More