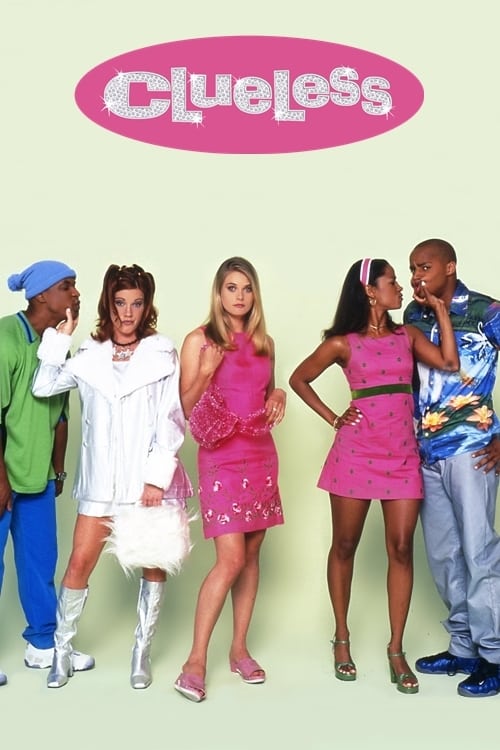 Plot : CLUELESS is a television series spun off from the 1995 teen film of the same name. The series originally premiered on ABC on September 20, 1996 as a part of the TGIF lineup during its first season. The show then spent its last two seasons on UPN ending on May 25, 1999. 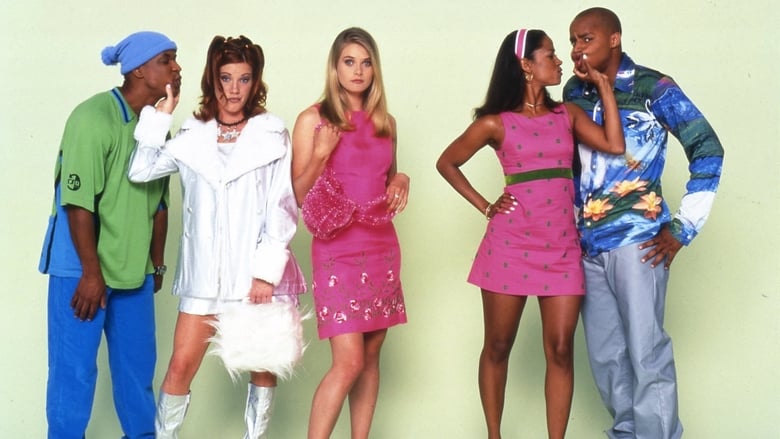 Sunset Beach is an American television soap opera that aired on NBC from January 6, 1997 to December 31, 1999. The show follows the loves and lives of the people living in the Orange County coastal area named Sunset Beach, on the coast of California. Although there is a town in California called Sunset Beach, the show's beach scenes were shot on nearby Seal Beach. The show was co-produced by NBC and Spelling Television. Sunset Beach won two Daytime Emmy Awards and was nominated another eleven times. The show also received twenty-two nominations for various other awards.
TV Show Star Rating : 6.1  Read More