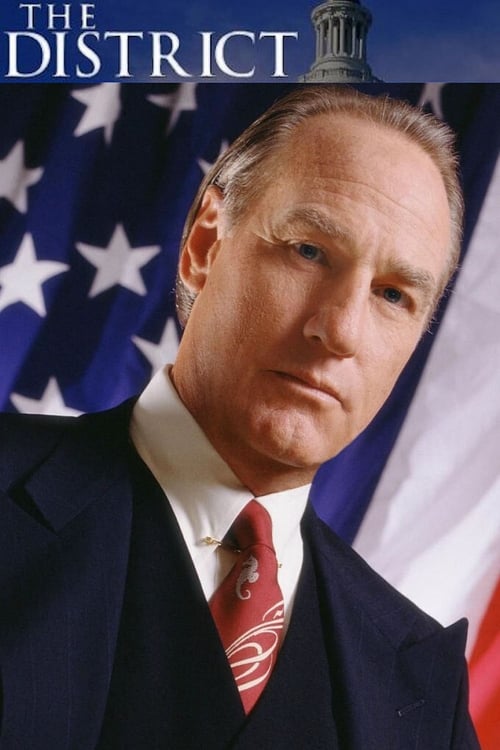 Plot : The District is a television police drama which aired on CBS from October 7, 2000 to May 1, 2004. The show followed the work and personal life of the chief of Washington, D.C.'s Police Department. 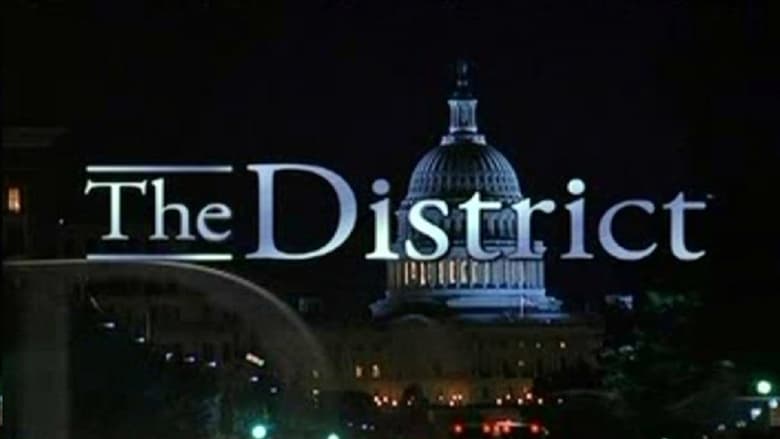 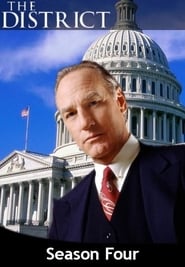 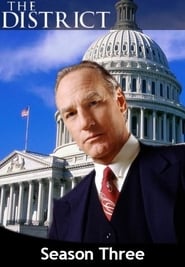 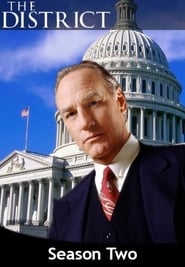 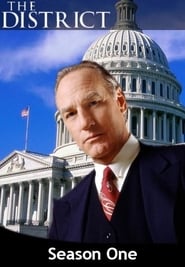 Similar TV Shows to The District

Hawaii Five-O is an American police procedural drama series produced by CBS Productions and Leonard Freeman. Set in Hawaii, the show originally aired for 12 seasons from 1968 to 1980, and continues in reruns. Jack Lord portrayed Detective Lieutenant Steve McGarrett, the head of a special state police task force which was based on an actual unit that existed under martial law in the 1940s. The theme music composed by Morton Stevens became especially popular. Many episodes would end with McGarrett instructing his subordinate to "Book 'em, Danno!", sometimes specifying a charge such as "murder one".
TV Show Star Rating : 7.2  Read More

The story of the Miami Police Department's vice squad and its efforts to end drug trafficking and prostitution, centered on the unlikely partnership of Sonny Crockett and Ricardo Tubbs - who first meet when Tubbs is undercover in a drug cartel.
TV Show Star Rating : 7.5  Read More

The Strategic Response Unit (SRU) is an elite team of cops who specialize in high-risk critical incidents. Trained in tactics and psychology, they deal with extreme situations, where split-second decisions could save a life...or cost one.
TV Show Star Rating : 7.5  Read More