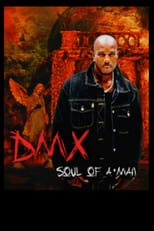 DMX: Soul of a Man

DMX: Soul of a Man was a reality television series that recorded the daily life of African American rapper DMX, primarily aired on Black Entertainment Television. The show included various aspects of his personal and religious life. The theme song Lord Give Me A Sign is a single from his album "Year of the Dog...Again". The show featured DMX, Tashera Simmons,, Ali Samii, Jack Hudgins, Randy Acker, Swizz Beatz and his unexpected cowboy friend and neighbor Buddy Wood. 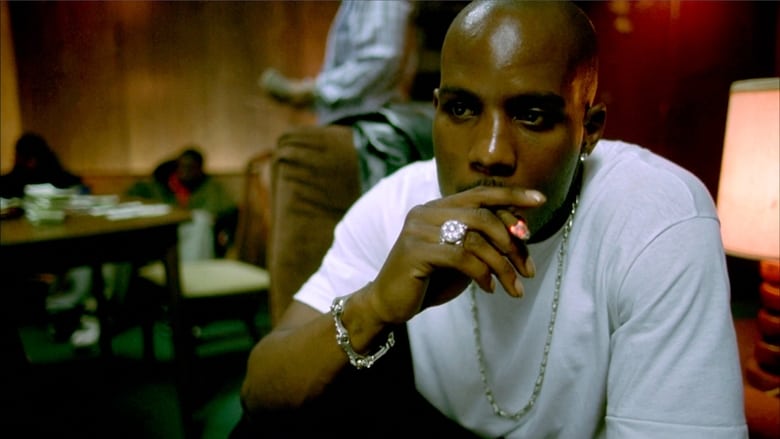 Similar TV Shows to DMX: Soul of a Man

A self-loathing, alcoholic writer attempts to repair his damaged relationships with his daughter and her mother while combating sex addiction, a budding drug problem, and the seeming inability to avoid making bad decisions.
TV Show Star Rating : 7.3  Read More

Set against the backdrop of a hit dating competition show, "UnREAL" is led by Rachel, a young staffer whose sole job is to manipulate her relationships with and among the contestants to get the vital dramatic and outrageous footage the program's dispassionate executive producer demands. What ensues is a humorous, yet vexing, look at what happens in the world of unscripted television, where being a contestant can be vicious and producing it is a whole other reality.
TV Show Star Rating : 6.2  Read More