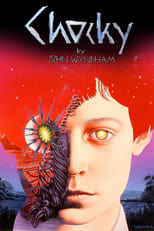 Chocky is a 1984 childrens television drama based on the 1968 novel by John Wyndham and was broadcast on ITV in the United Kingdom. Two sequels were produced. All were written by Anthony Read and produced by Thames Television. The series was also broadcast and popular in Czechoslovakia - both dubbings were made. While the 1968 novel was set in an unspecified near future, the TV adaptation was set contemporaneously in the mid-1980s. The Gore family acquire a second generation Citroen CX car which was marketed as being technologically advanced at the time. 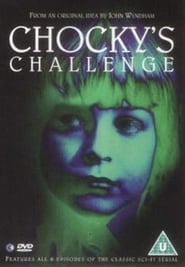 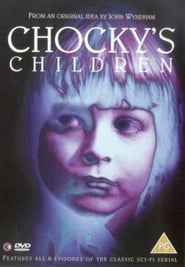 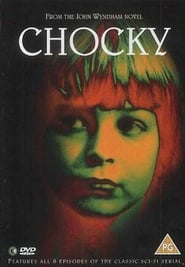 Space. The Final Frontier. The U.S.S. Enterprise embarks on a five year mission to explore the galaxy. The Enterprise is under the command of Captain James T. Kirk with First Officer Mr. Spock, from the planet Vulcan. With a determined crew, the Enterprise encounters Klingons, Romulans, time paradoxes, tribbles and genetic supermen lead by Khan Noonian Singh. Their mission is to explore strange new worlds, to seek new life and new civilizations, and to boldly go where no man has gone before.
TV Show Star Rating : 8.042  Read More