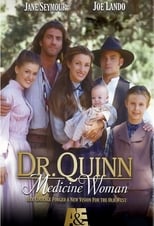 Dr. Quinn, Medicine Woman is an American Western drama series created by Beth Sullivan and starring Jane Seymour who plays Dr. Michaela "Mike" Quinn, a physician who leaves Boston in search of adventure in the American West and who settles in Colorado Springs, Colorado. The television series ran on CBS for six seasons, from January 1, 1993 to May 16, 1998. In total, 150 episodes were produced, plus two television movies which were made after the series was cancelled. It aired in over 100 countries. Since 1997, reruns have been shown in syndication and on ABC Family, Ion Television, the Hallmark Channel, gmc, Eleven, CBS Drama and INSP. 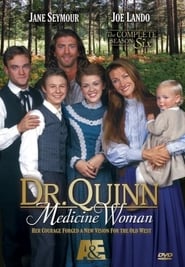 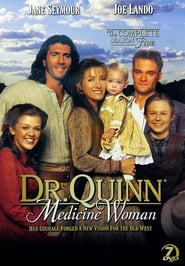 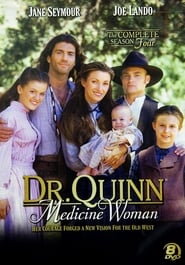 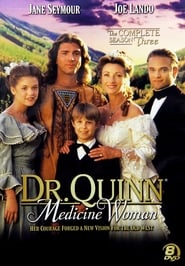 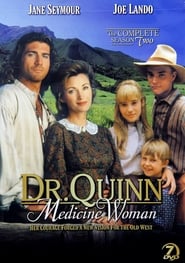 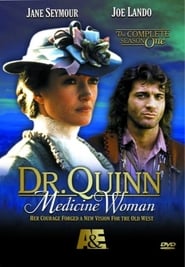 Wanted: Dead or Alive is an American Western television series starring Steve McQueen as the bounty hunter Josh Randall. It aired on CBS for three seasons from 1958–61. The black-and-white program was a spin-off of a March 1958 episode of Trackdown, a 1957–59 western series starring Robert Culp. Both series were produced by Four Star Television in association with CBS Television. The series launched McQueen into becoming the first television star to cross over into comparable status on the big screen.
TV Show Star Rating : 7.6  Read More

Gunsmoke is an American radio and television Western drama series created by director Norman MacDonnell and writer John Meston. The stories take place in and around Dodge City, Kansas, during the settlement of the American West. The central character is lawman Marshal Matt Dillon, played by William Conrad on radio and James Arness on television. When aired in the UK, the television series was retitled Gun Law. The radio version ran from 1952 to 1961, and John Dunning writes that among radio drama enthusiasts "Gunsmoke is routinely placed among the best shows of any kind and any time." The television version ran for 20 seasons from 1955 to 1975, and was the United States' longest-running prime time, live-action drama with 635 episodes. In 2010, Law & Order tied this record of 20 seasons. At the end of its run in 1975, Los Angeles Times columnist Cecil Smith wrote "Gunsmoke was the dramatization of the American epic legend of the west. Our own Iliad and Odyssey, created from standard elements of the dime novel and the pulp western as romanticized by Buntline, Harte, and Twain. It was ever the stuff of legend."
TV Show Star Rating : 6.6  Read More

Bonanza is an NBC television western series that ran from September 12, 1959 to January 16, 1973. Lasting 14 seasons and 430 episodes, it ranks as the second longest running western series, and the fourth longest running episodic series in U.S broadcast history: Gunsmoke, The Simpsons, Law and Order, Bonanza, Ozzie and Harriet. It continues to air in syndication. The show centers around the Cartwright family, who live in the area of Virginia City, Nevada, bordering Lake Tahoe. The series stars Lorne Greene, Pernell Roberts, Dan Blocker, Michael Landon, and later, David Canary. The title "Bonanza" is a term used by miners in regard to a large vein or deposit of ore, and commonly refers to The Comstock Lode. In 2002, Bonanza was ranked No. 43 on TV Guide's 50 Greatest TV Shows of All Time, and in 2013 TV Guide included it in its list of The 60 Greatest Dramas of All Time. The time period for the television series is roughly between 1861 to 1867 during and shortly after the American Civil War. During the summer of 1972, NBC aired reruns of episodes from the 1967-1970 period in prime time on Sunday evening under the title Ponderosa.
TV Show Star Rating : 5.9  Read More