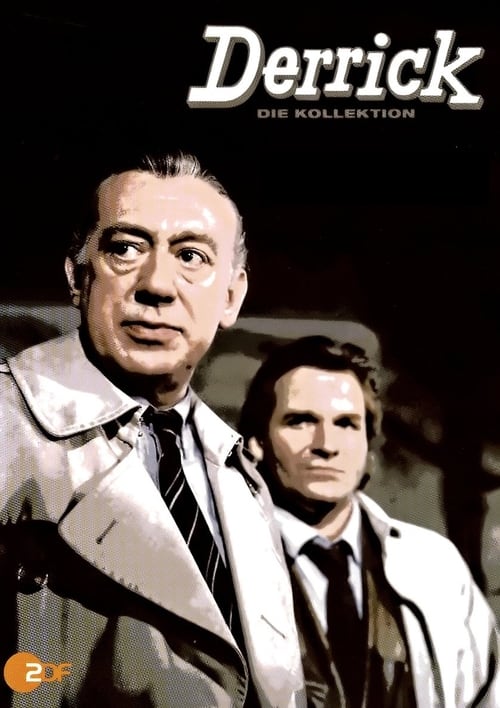 Plot : Derrick was a German TV series produced by Telenova Film und Fernsehproduktion in association with ZDF, ORF and SRG between 1974 and 1998 about Detective Chief Inspector Stephan Derrick and his loyal assistant Inspector Harry Klein, who solve murder cases in Munich and surroundings. 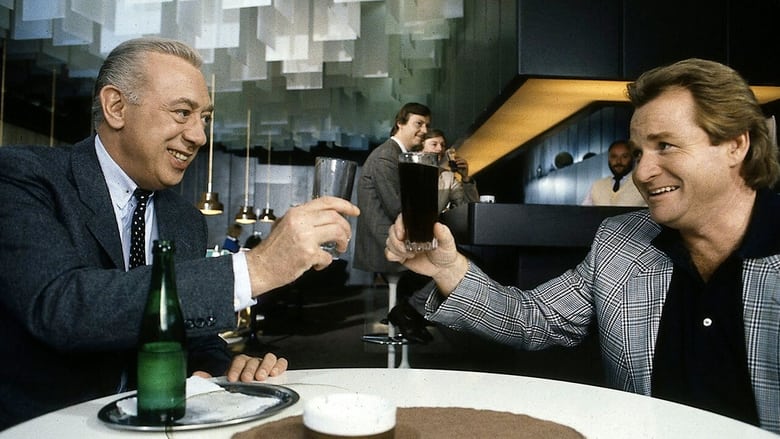 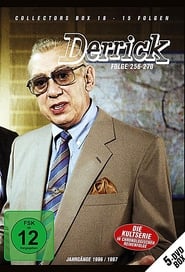 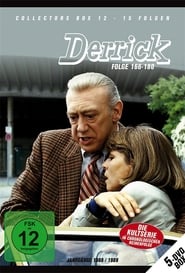 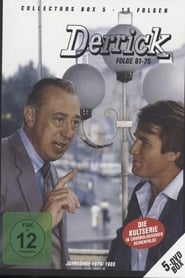 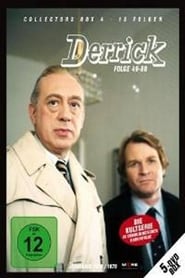 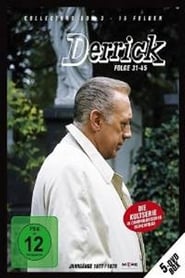 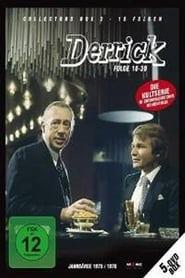 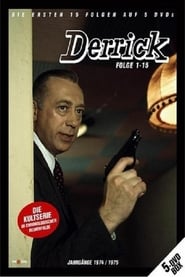