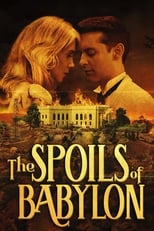 The Spoils of Babylon

Patriarch Jonas Morehouse shepherds his daughter Cynthia and adopted son Devon from meager beginnings in the oil fields of Texas to powerful boardrooms in New York City. Cynthia and Devon, entwined in undeniable love, stumble through war-torn battlefields, blazing mansions, filthy drug dens and velvet-sheeted bedrooms on their quest for power and influence. Despite Jonass best efforts to intervene, Cynthia and Devons merciless love sets into motion a wave of destruction that crashes down on Devons graceful wife Lady Anne, his daughter Marianne, his colleague and lover Dixie, Cynthias hen-pecked husband Chet, her evil son Winston, the scheming Generals and far beyond. 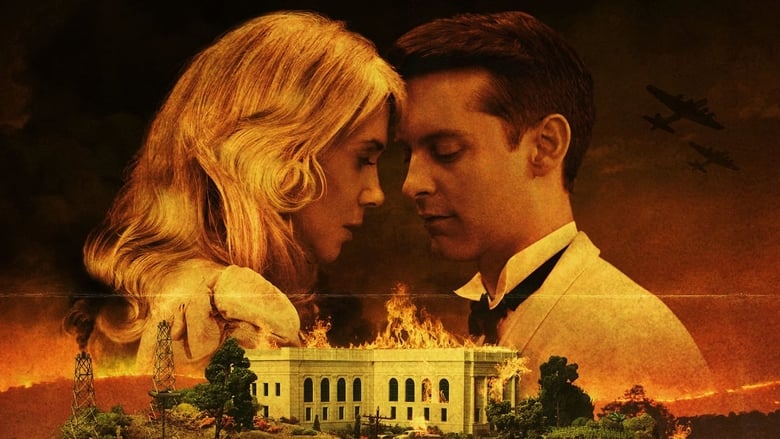 Similar TV Shows to The Spoils of Babylon

Nothing delights Emma more than meddling in the love lives of others. But when she takes protege Harriet Smith under her wing, her plans can only end in disaster...
TV Show Star Rating : 7.8  Read More

In this acclaimed eleven-hours British television miniseries, Charles Ryder, an agnostic man, becomes involved with members of the Flytes, a Catholic family of aristocrats, over the course of several years between the two world wars.
TV Show Star Rating : 8.1  Read More

The economic and cultural growth of town of Centennial, Colorado, through the intertwining lives of the brave men and women inhabiting it. Spanning two centuries from the settling of the area in the 1700s, to the late 1970s.
TV Show Star Rating : 7.9  Read More

Two friends, one northern and one southern, struggle to maintain their friendship as events build towards the American Civil War.
TV Show Star Rating : 7.6  Read More