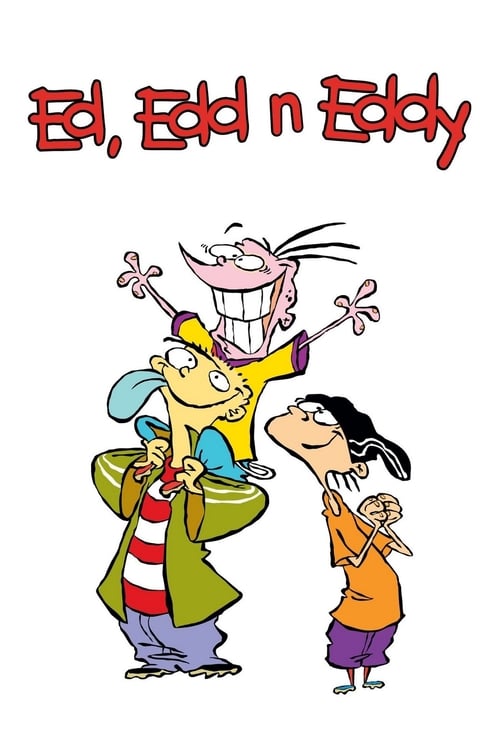 Plot : Three adolescent boys, Ed, Edd "Double D", and Eddy, collectively known as "the Eds", constantly invent schemes to make money from their peers to purchase their favorite confectionery, jawbreakers. Their plans usually fail though, leaving them in various predicaments. 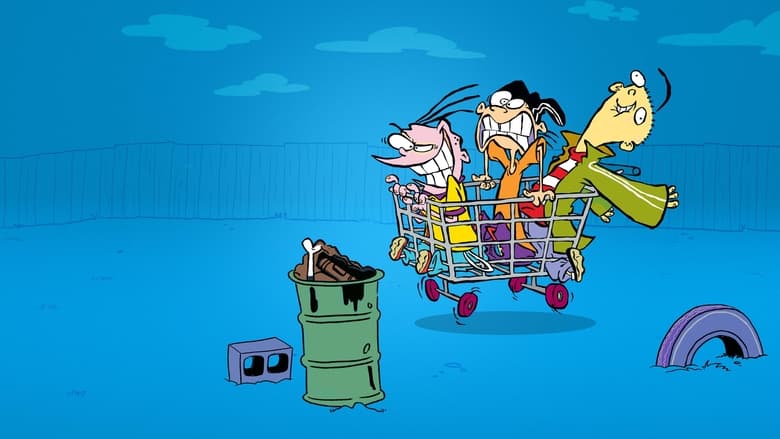 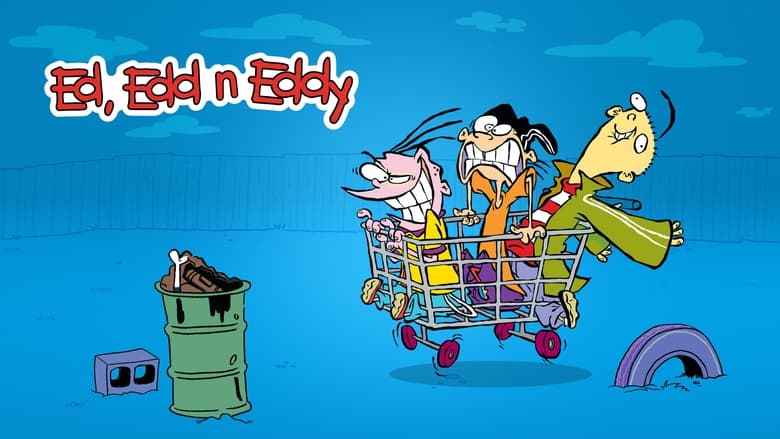 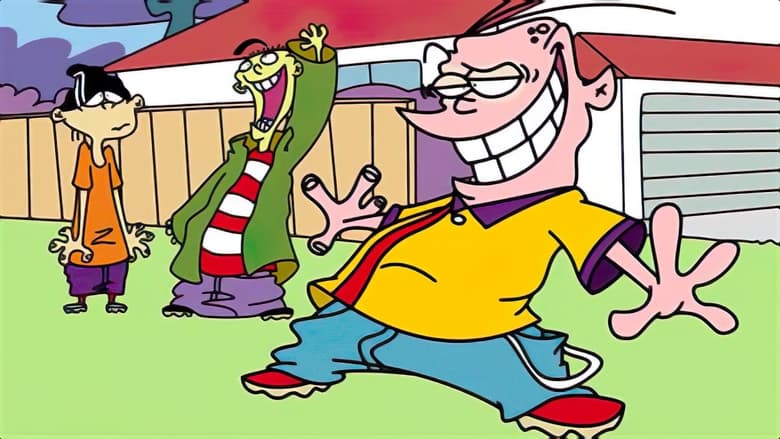 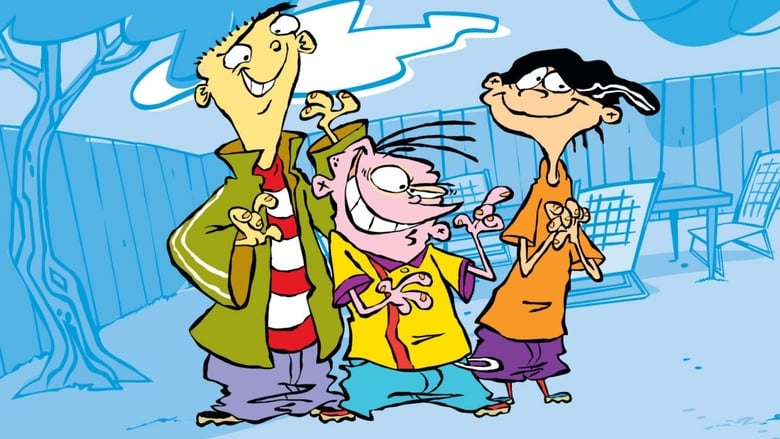 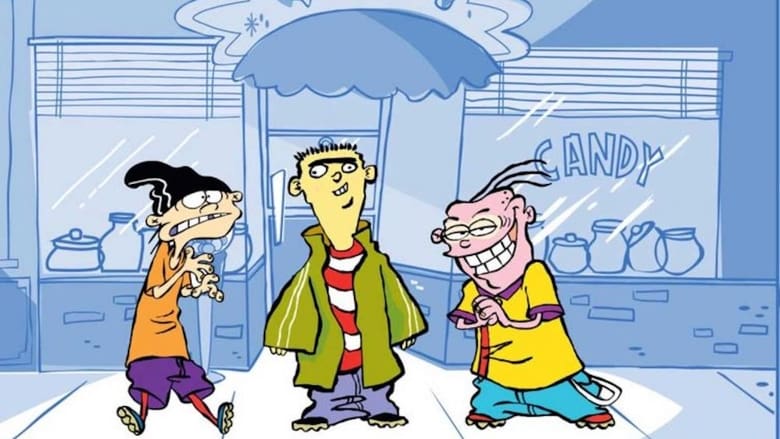 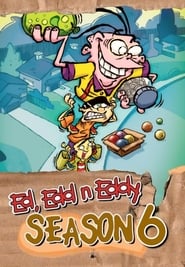 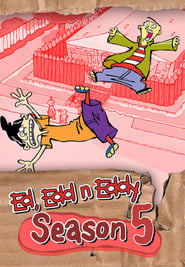 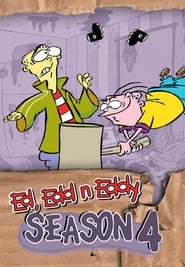 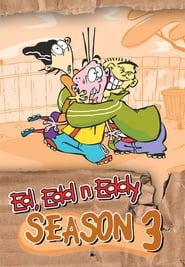 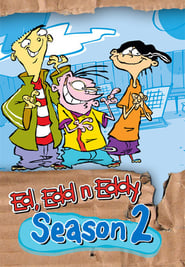 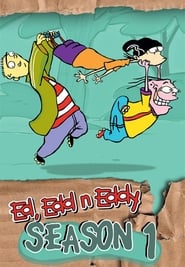 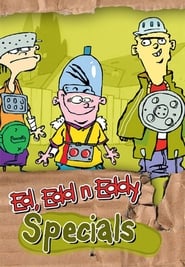 Unfabulous is an American children's television series that aired on Nickelodeon. The series is about an "unfabulous" 7th Grade middle school student named Addie Singer, played by Emma Roberts. The show, which debuted in late summer 2004, was one of the most-watched programs in the United States among children between the age of 10 and 16 and was created by Sue Rose, who previously created the animated series Pepper Ann and Angela Anaconda.
TV Show Star Rating : 7.3  Read More