Legend of the Superstition Mountains 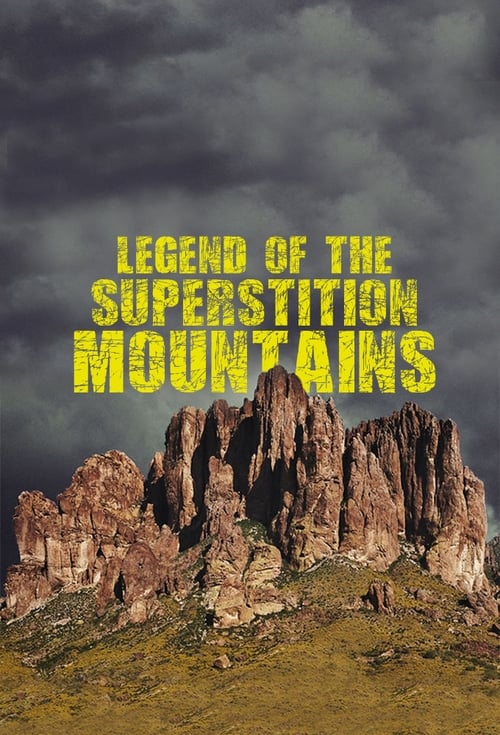 Plot : Legend tells of the Lost Dutchman’s gold mine hidden somewhere within the 160,000 acres of brutal Arizona desert known as the “Superstition Mountains.” The promise of a $200 million mother lode has lured thousands of treasure hunters and continues to claim the lives of those eager to decipher the legend’s clues and riddles. Hunting for the Lost Dutchman is typically a one-man journey, but lifelong Dutch Hunter Wayne Tuttle is breaking with tradition and partnering with a team of experts to follow a newly revealed clue that could finally solve the 500-year-old mystery of America’s most famous and deadliest buried treasure.