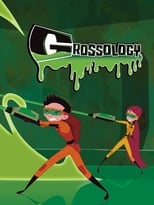 Grossology is a Canadian animated television series produced by Nelvana, and based loosely on the non-fictional children’s book series of the same name by Sylvia Branzei. It debuted on the YTV network in Canada on September 29, 2006, and was first shown on Discovery Kids in the United States on January 13, 2007. It also aired on Jetix on June 2, 2007 and Kix! from September 15, 2008 in the United Kingdom; in Nickelodeon last March in South East Asia, and aired on ABC TV in Australia in December 2007. The first season consists of 26 half-hour installments, and the second season has premiered on September 2008. The principal character designs were done by Faruk Cemalovic. The French title of this series in Canada is Glurp Attack. 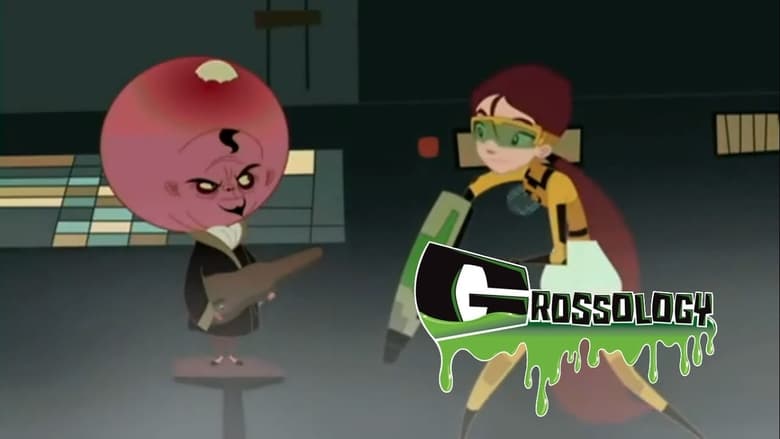 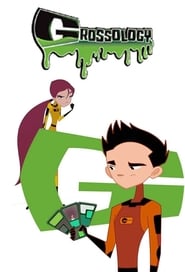 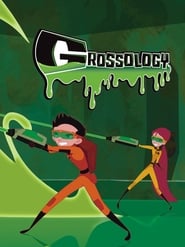