This Hour Has 22 Minutes 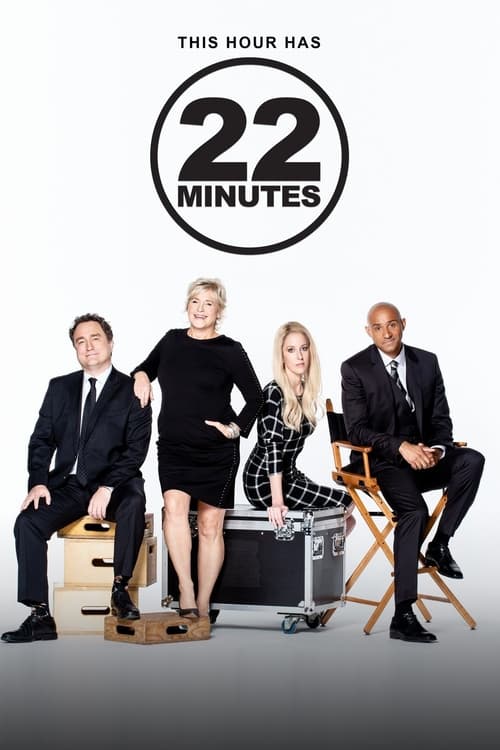 Plot : This Hour Has 22 Minutes is a weekly Canadian television comedy that airs on CBC Television. Launched in 1993 during Canada's 35th general election, the show focuses on Canadian politics, combining news parody, sketch comedy and satirical editorials. Originally featuring Cathy Jones, Rick Mercer, Greg Thomey and Mary Walsh, the series featured satirical sketches of the weekly news and Canadian political events. The show's format is a mock news program, intercut with comic sketches, parody commercials and humorous interviews of public figures. The on-location segments are frequently filmed with slanted camera angles. Its full name is a parody of This Hour Has Seven Days, a CBC newsmagazine from the 1960s; the "22 Minutes" refers to the fact that a half-hour television program in Canada and the U.S. is typically 22 minutes long with eight minutes of commercials. Jones and Walsh had previously worked together on the sketch comedy series CODCO, on which Thomey sometimes appeared as a guest. Mercer had been a notable young writer and performer on his own, touring several successful one-man shows of comedic political commentary. 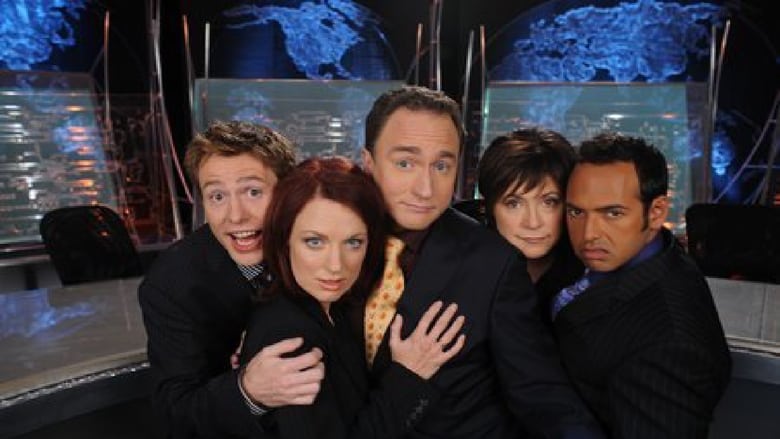 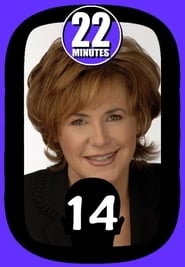 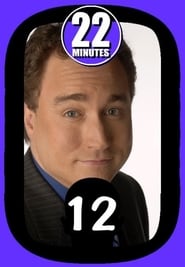 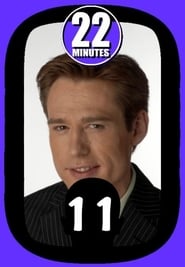 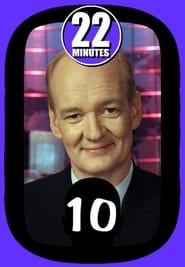 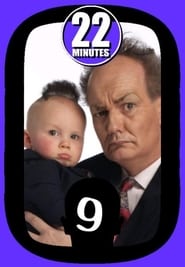 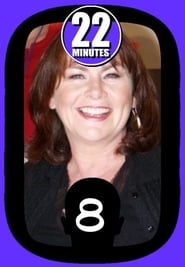 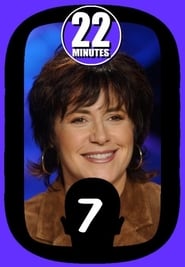 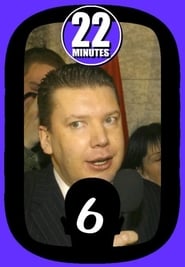 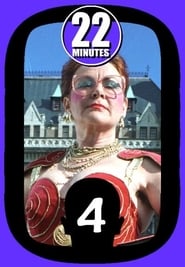 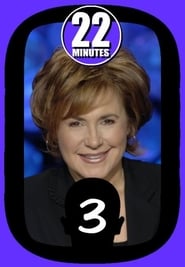 Similar TV Shows to This Hour Has 22 Minutes