Following his victory over RedSuns leader Ryosuke Takahashi, AE86 driver Takumi Fujiwara is challenged by the Lancer EVO-based "Emperor," a group known for taking decals of racing teams they defeat, cutting them up and placing them on their cars like a fighter plane kill board. Takumis undefeated streak is on the line as his AE86 is virtually no match against the more powerful and more agile four-wheel-drive EVOs of the Emperor team. 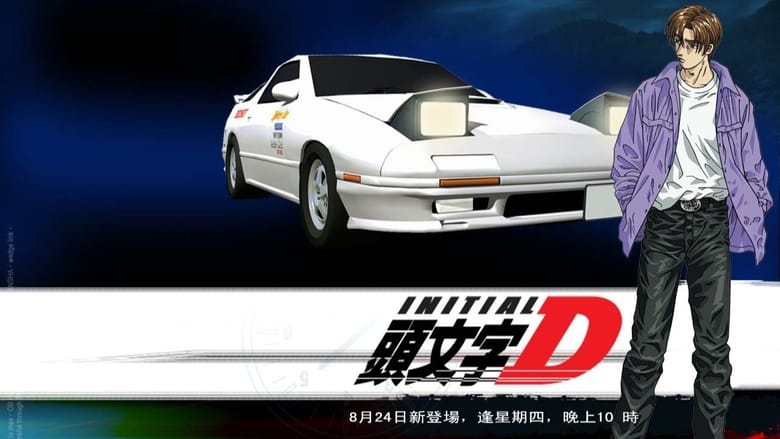 Kagome Higurashi is a modern day young girl who lives with her family by the old Higure shrine. Unbeknownst to Kagome, she is the reincarnation of priestess Kikyo and posseses the "Jewel of Four Souls" (the Shikon jewel). One ill-fated day, Kagome locates an ancient well near her home and is abruptly transported through the well and into a feudal Japan, inhabited by demons. There, she encounters Inuyasha, son of a powerful demon father and a human mother, who is pinned to a tree by an enchanted arrow.
TV Show Star Rating : 7.6  Read More

The show revolves around Ichigo Kurosaki, a good-hearted 15-year-old high school student who carries the undesired ability to see spirits. Others in his family (two sisters and his father) carry this ability to some extent as well. One evening, he encounters Rukia Kuchiki; a Shinigami, or Death God. It is her job to usher lost spirits to Soul Society, and to also eliminate those which cross over from the Hollow World.
TV Show Star Rating : 7.5  Read More

The story follows Issei Hyōdō, a dim-witted, lecherous second-year high school student who is killed by a girl on his first date ever. Issei is reincarnated as a devil, and from that day forward, he serves as an underling of Riasu, a high-level devil who is also the prettiest girl on Issei's campus.
TV Show Star Rating : 6.4  Read More

Ages ago, the goddess Athena was served by fighters called Saints who channeled the power of the Cosmos within them. Now a youth named Seiya has trained to become a Saint himself by earning the mystical Cloth of Pegasus. He is joined by other Saints with Cloths of their own to fight for Athena.
TV Show Star Rating : 8  Read More