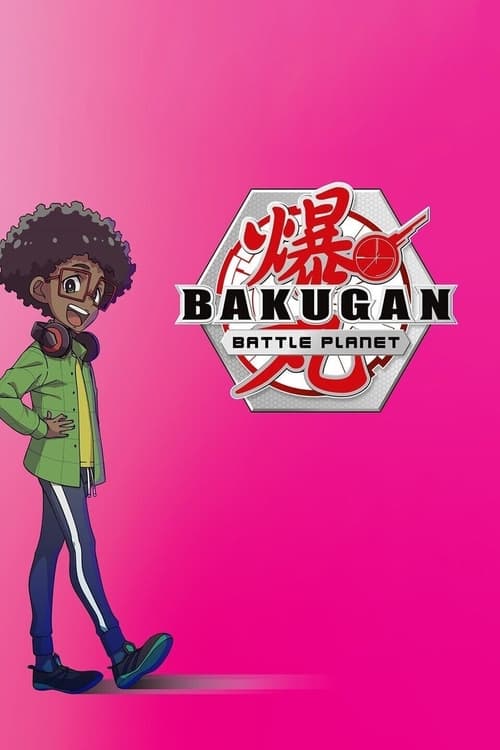 Plot : Bakugan Battle Planet follows the adventures of Dan Kouzo and his best friends: the first kids on Earth to bond with the mysterious creatures known as Bakugan! 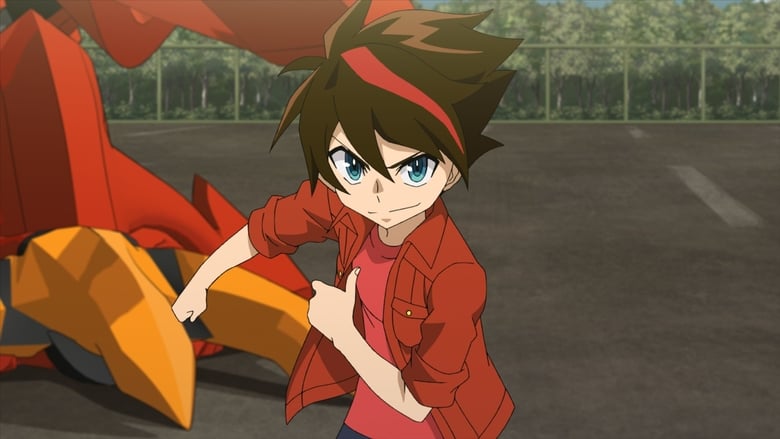 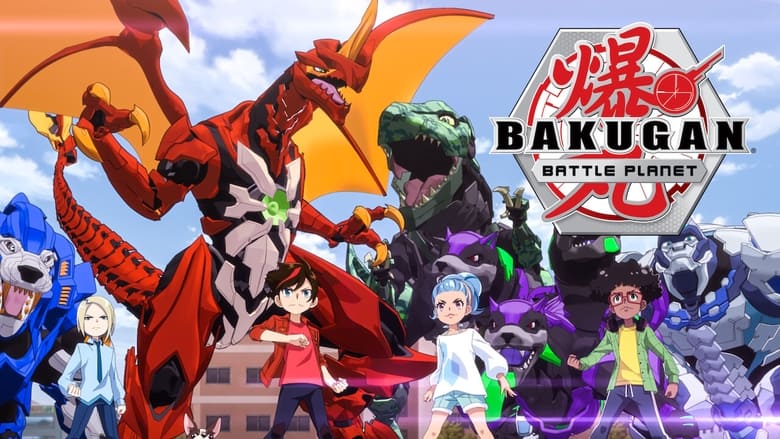 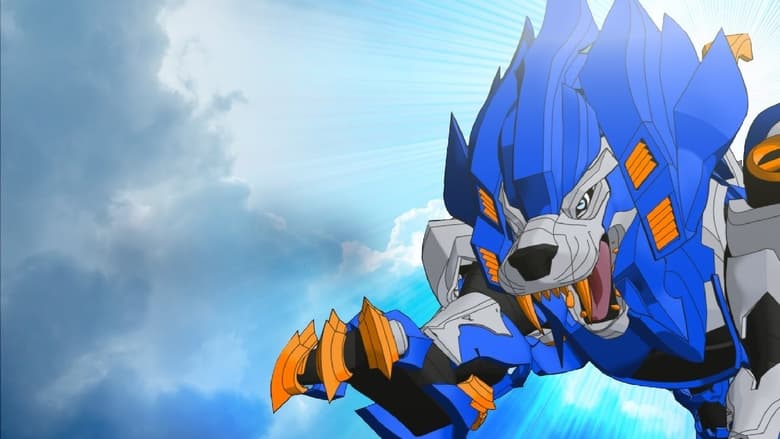 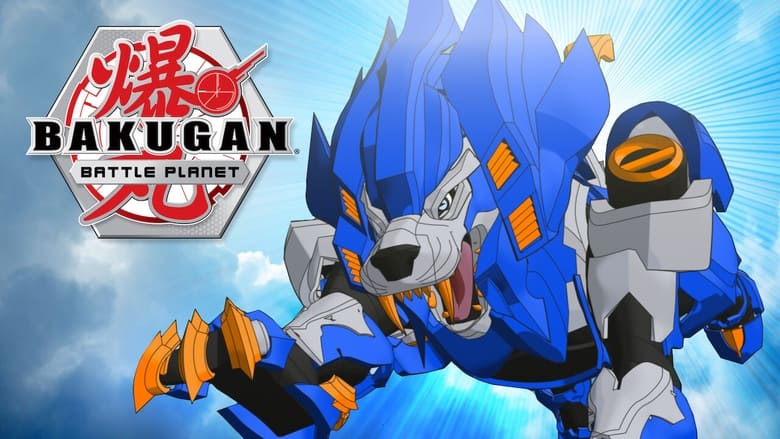 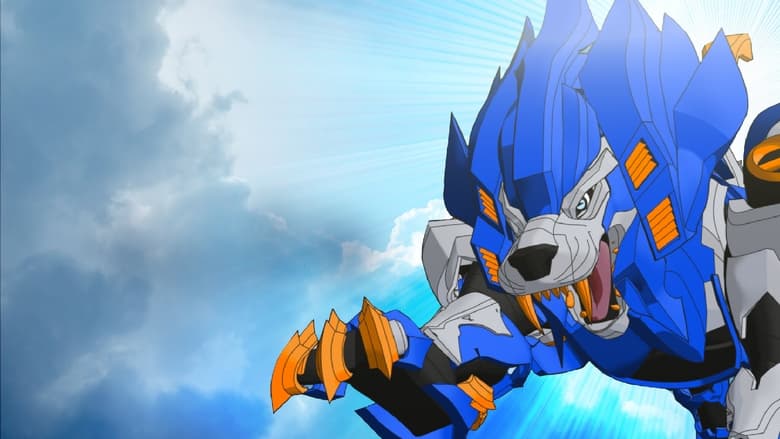 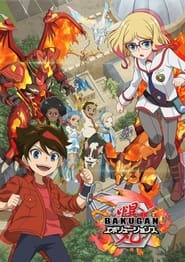 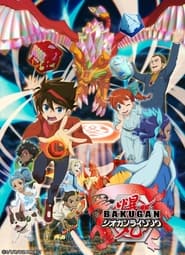 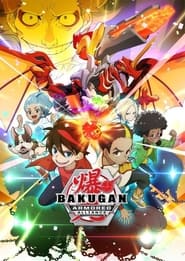 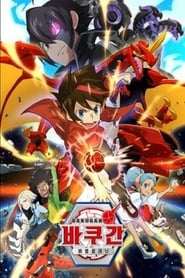 The ThunderCats are on the move! After the kingdom of Thundera is attacked by the lizard people, Lion-O leads Tygra, Cheetara and the other heroes on a quest for the Book of Omens and the magic stones of legend. But he'll have to face villains like Mumm-Ra, the ancient evil sorceror, and Slithe, the dangerous lizard general. Luckily, he has the Sword of Omens and its amazing powers at his disposal.
TV Show Star Rating : 8  Read More

She-Ra and the Princesses of Power

In this reboot of the '80s series, a magic sword transforms an orphan girl into warrior She-Ra, who unites a rebellion to fight against evil.
TV Show Star Rating : 8.7  Read More

SAINT SEIYA: Knights of the Zodiac

Seiya and the Knights of the Zodiac rise again to protect the reincarnation of the goddess Athena, but a dark prophecy hangs over them all.
TV Show Star Rating : 7.4  Read More

Bakugan Battle Planet follows the adventures of Dan Kouzo and his best friends: the first kids on Earth to bond with the mysterious creatures known as Bakugan!
TV Show Star Rating : 6.3  Read More

Follows two of America’s wealthiest families, the Carringtons and the Colbys, as they feud for control over their fortune and their children focusing on Fallon Carrington, the daughter of billionaire Blake Carrington, and her soon-to-be stepmother, Cristal, a Hispanic woman marrying into this WASP family and America’s most powerful class.
TV Show Star Rating : 8.2  Read More

Thirteen-year-old Tyson Granger (Takao Kinomiya), along with his fellow teammates, Kai Hiwatari, Max Tate (Max Mizuhura), and Ray Kon (Rei Kon), strive to become the greatest Beybladers in the world. With the technical help of the team's resident genius, Kenny (Kyouju), and with the powerful strength of their BitBeasts, the Bladebreakers armed with their tops (AKA: Blades) attempt to reach their goal.
TV Show Star Rating : 7.8  Read More

Thomas Magnum, a decorated former Navy SEAL who, upon returning home from Afghanistan, repurposes his military skills to become a private investigator in Hawaii taking jobs no one else will with the help of fellow vets T.C. Calvin and Rick Wright, and the former MI:6 agent Higgins.
TV Show Star Rating : 7.8  Read More

Set in the fictional college town of Hilltowne, Charmed follows the lives of three sisters, Macy, Mel and Maggie Vera who, after the tragic death of their mother, discover they are three of the most powerful witches of all time.
TV Show Star Rating : 7.4  Read More

A new cast of characters take on the continued battle between good and evil. Ginga, our hero, and his group of loyal friends take on a dangerous group called the Dark Nebula. Dark Nebula’s mission is to take over the world and unleash their evil upon it; but before they can do so, they must destroy Ginga as he is the only person that’s strong enough to stand in their way. The plot thickens as friends become enemies and enemies become allies. Everything starts and ends with Ginga as he struggles to find the strength to defend his world and the honor of Beyblade.
TV Show Star Rating : 8  Read More