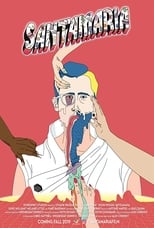 After his NYC girlfriend dumps him, Jake Burns is living back with his mom in the suburbs, heartbroken and depressed. He desperately tries to meet someone new, but cant seem to figure out the ever-evolving dating app game. One day a pop-up ad appears for a promising new dating app, and Jake soon finds himself in a comprehensive dating system run by artificial intelligence. The founders, power couple Regina and Plato, show Jake a world where he transforms into different characters to best suit his matches desires. After multiple successful dates that end in romance, Regina and Plato introduce a more confident Jake to another level of their operation: Santamaria- an exclusive community for dating system recruiters, or influencers, who fill their days with sex, drugs, virtual reality, and other sense stimulating pleasures. 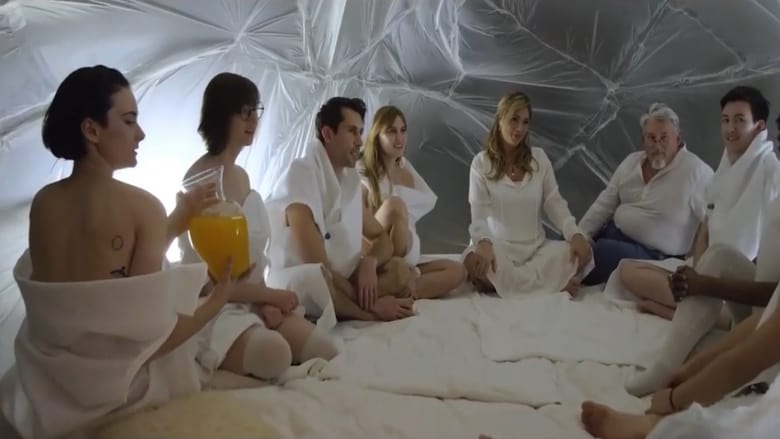 Tyler Perrys The Haves and the Have Nots - (Oct 21st)