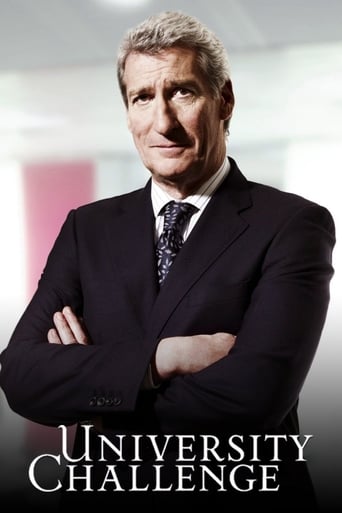 Academic quiz show where teams of students from UK universities answer questions on all manner of subjects.  Read More 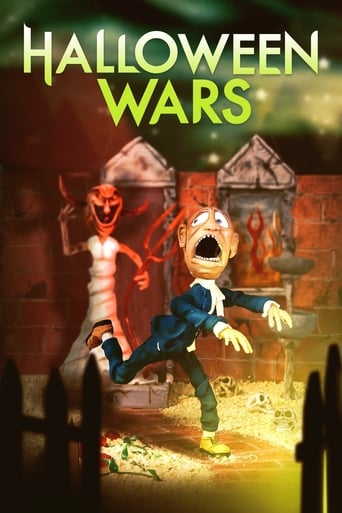 Elaborate Halloween displays are created by five teams consisting of pumpkin carvers, candy makers and cake designers, who are competing for a $50,000 grand prize.  Read More 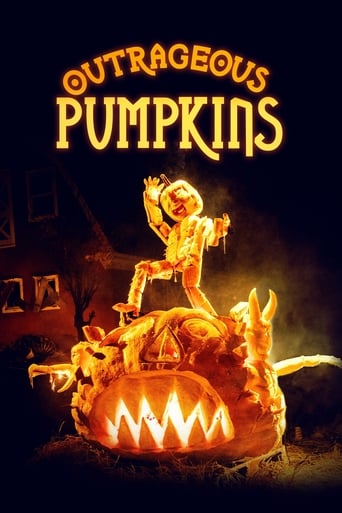 A traditional Halloween pastime is taken to the next level as seven expert pumpkin carvers compete for the title of Outrageous Pumpkins Champion and a sweet $25,000 Halloween treat. The carvers face off in outrageous challenges that test their creativity and pumpkin prowess as they sculpt grav [...]  Read More 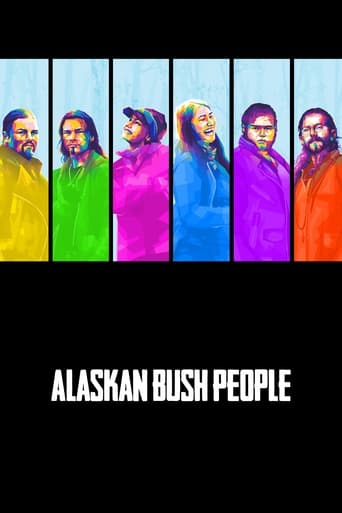 Deep in the Alaskan wilderness lives a newly discovered family who was born and raised wild. Billy Brown, his wife Ami and their seven grown children – 5 boys and 2 girls – are so far removed from civilization that they often go six to nine months of the year without seeing an outsider. They’v [...]  Read More 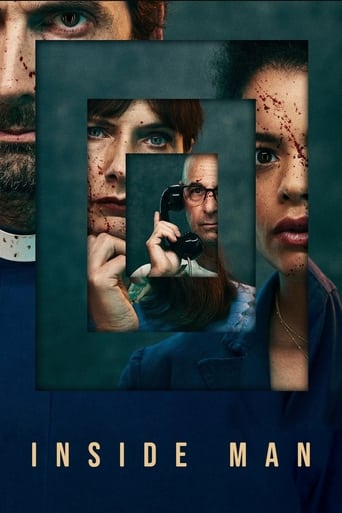 A prisoner on death row in the US, a vicar in a quiet English town, and a maths teacher trapped in a cellar cross paths in the most unexpected way.  Read More 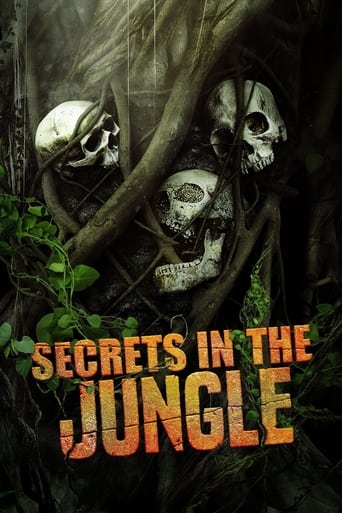 Secrets in the Jungle

Discover the extraordinary secrets behind uncharted jungles across the globe as experts use the latest science and tech to explore the lost civilizations and undiscovered treasures rumored to be hidden inside.  Read More 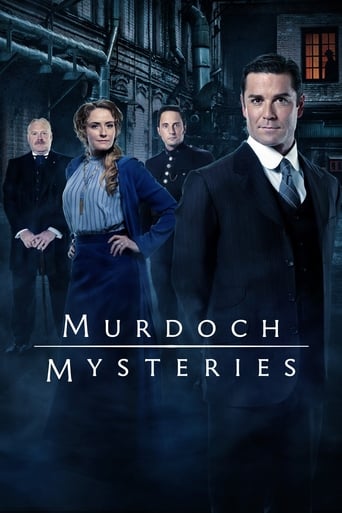 A Victorian era Toronto detective uses then cutting edge forensic techniques to solve crimes, with the assistance of a female coroner who is also struggling for recognition in the face of tradition, based on the books by Maureen Jennings.  Read More 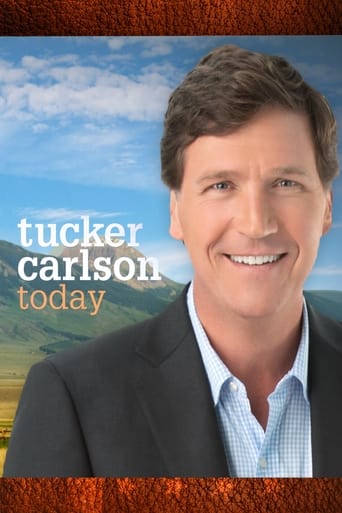 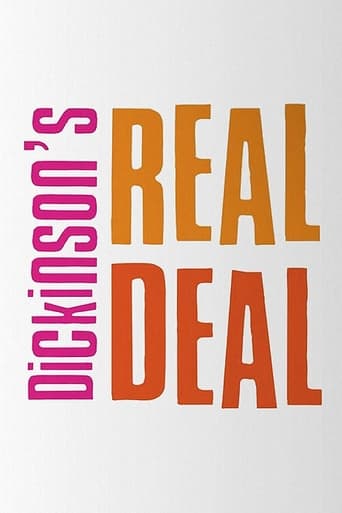 Dickinsons Real Deal is an ITV, UK modern antiques and collectables television programme presented by David Dickinson. It is broadcast on ITV as part of the afternoon schedule, and is repeated on sister channel ITV3. An American version of the show, simply titled Real Deal, was aired for one [...]  Read More 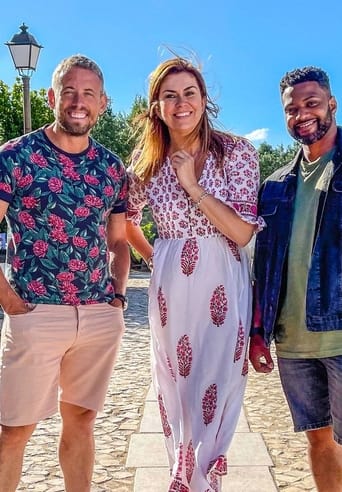 Holiday Homes in the Sun 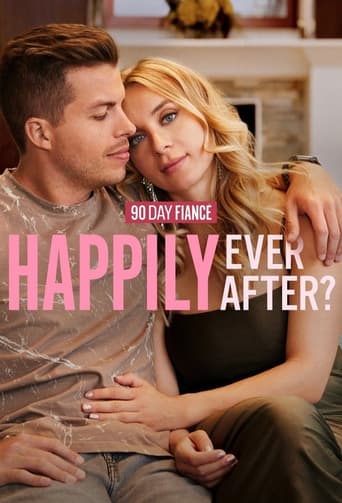 90 Day Fiance- Happily Ever After?

Life after the 90 Days continues as the couples look back on their 90 day journey and realize their lives as newlyweds have not gotten easier.  Read More 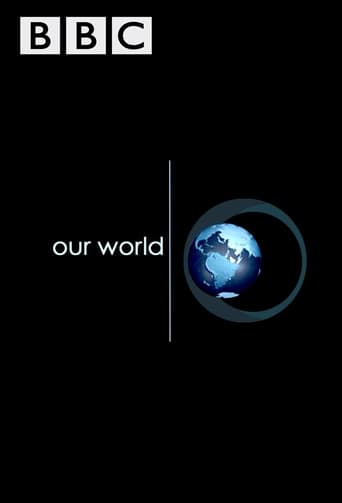