The story of Californias first openly gay elected official, Harvey Milk, who became an outspoken agent for change, seeking equal rights and opportunities for all. His great love for the city and its people brought him backing from young and old, straight and gay, alike – at a time when prejudice and violence against gays was openly accepted as the norm. 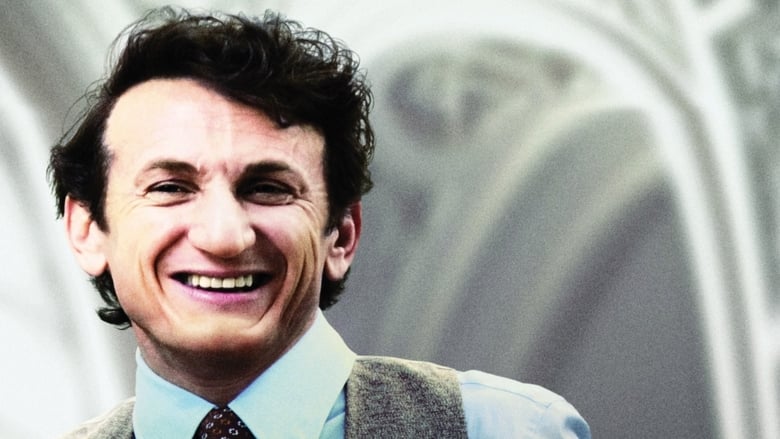 The true story of the investigation of the "Zodiac Killer", a serial killer who terrified the San Francisco Bay Area, taunting police with his ciphers and letters. The case becomes an obsession for four men as their lives and careers are built and destroyed by the endless trail of clues.
Movie Star Rating : 7.3  Read More

Kiss of the Spider Woman

Luis Molina and Valentin Arregui are cell mates in a South American prison. Luis, a homosexual, is found guilty of immoral behaviour and Valentin is a political prisoner. To escape reality Luis invents romantic movies, while Valentin tries to keep his mind on the situation he's in. During the time they spend together, the two men come to understand and respect one another.
Movie Star Rating : 6.9  Read More

Brokeback Mountain is an Ang Lee film about two modern day cowboys who meet on a shepherding job in the summer of ’63. The two share a raw and powerful summer together that turns into a life long relationship conflicting with the lives they are supposed to live.
Movie Star Rating : 7.6  Read More

No one would take his case until one man was willing to take on the system. Two competing lawyers join forces to sue a prestigious law firm for AIDS discrimination. As their unlikely friendship develops their courage overcomes the prejudice and corruption of their powerful adversaries.
Movie Star Rating : 7.6  Read More

Based on the real life story of legendary cryptanalyst Alan Turing, the film portrays the nail-biting race against time by Turing and his brilliant team of code-breakers at Britain's top-secret Government Code and Cypher School at Bletchley Park, during the darkest days of World War II.
Movie Star Rating : 8  Read More

Bruce Banner, a genetics researcher with a tragic past, suffers massive radiation exposure in his laboratory that causes him to transform into a raging green monster when he gets angry.
Movie Star Rating : 5.3  Read More

The tender, heartbreaking story of a young man’s struggle to find himself, told across three defining chapters in his life as he experiences the ecstasy, pain, and beauty of falling in love, while grappling with his own sexuality.
Movie Star Rating : 7.3  Read More