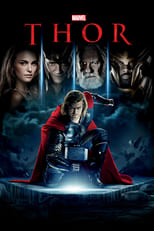 Against his father Odins will, The Mighty Thor - a powerful but arrogant warrior god - recklessly reignites an ancient war. Thor is cast down to Earth and forced to live among humans as punishment. Once here, Thor learns what it takes to be a true hero when the most dangerous villain of his world sends the darkest forces of Asgard to invade Earth. 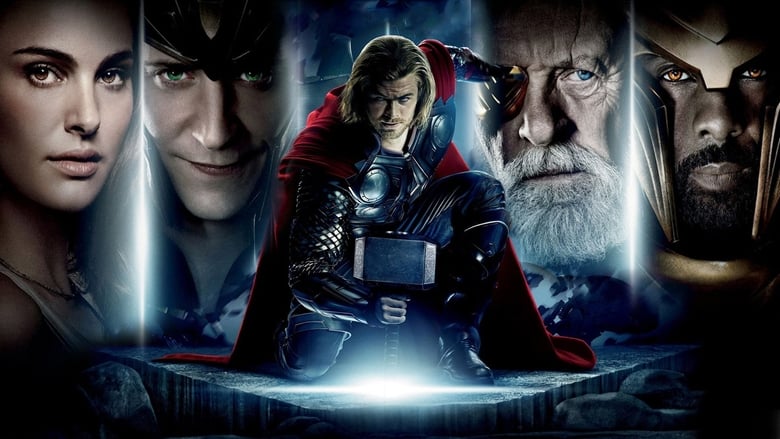 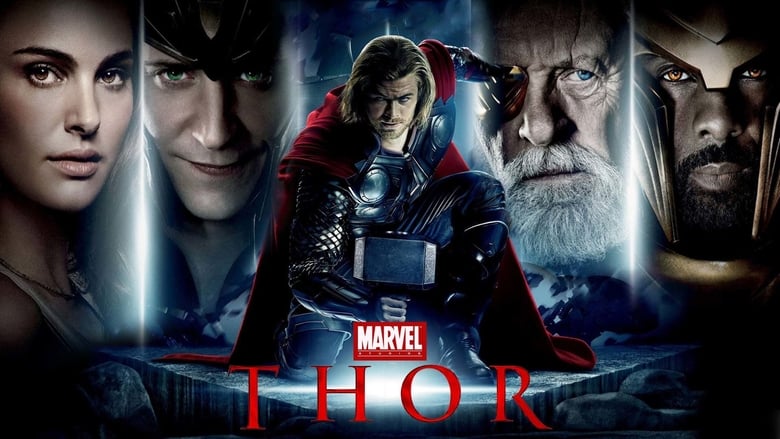 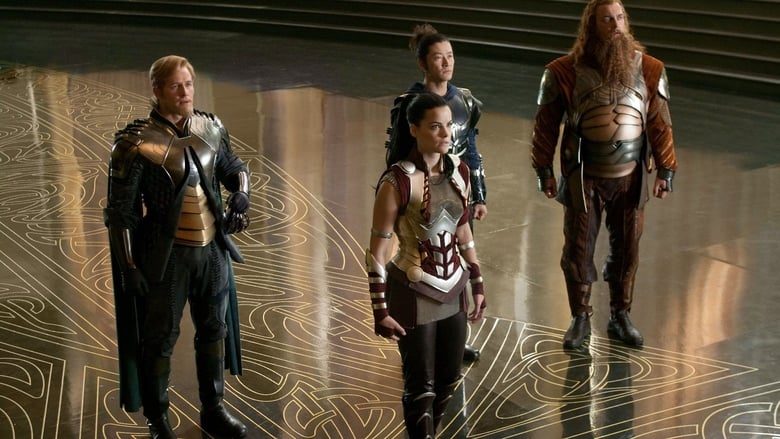 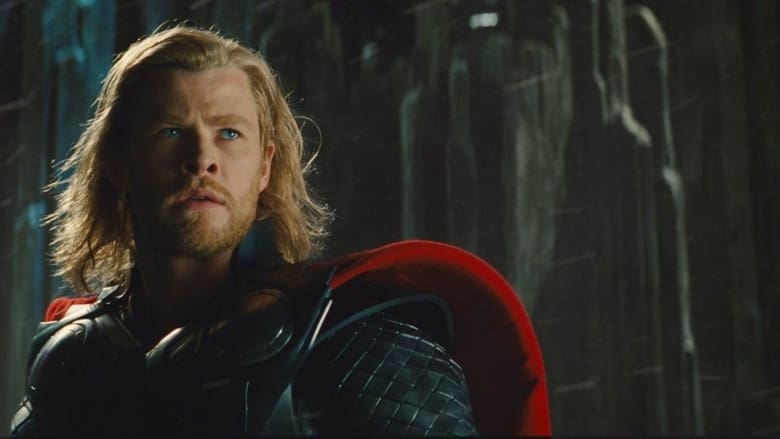 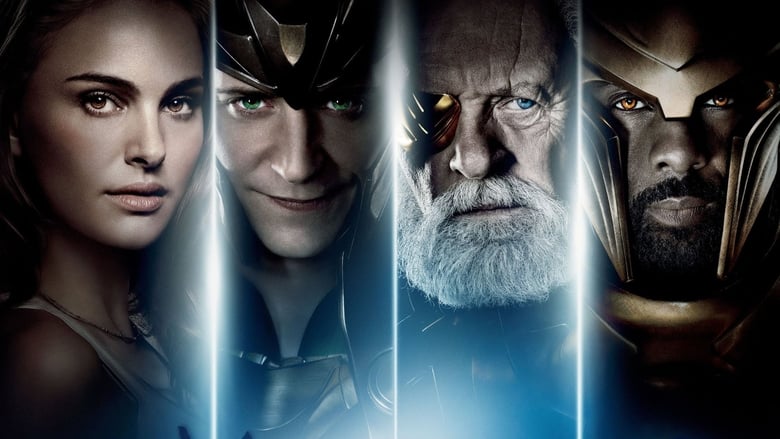 Valerie is in love with a brooding outsider, Peter, but her parents have arranged for her to marry another man – who is wealthy. Unwilling to lose each other, Valerie and Peter plan to run away together when they learn that Valerie's older sister has been killed by a werewolf that prowls the dark forest surrounding their village. Hungry for revenge, the people call on famed werewolf hunter, Father Solomon, to help them kill the wolf. But Solomon's arrival brings unintended consequences as he warns that the wolf, who takes human form by day, could be any one of them.
Movie Star Rating : 5.975  Read More

E.B., the Easter Bunny's teenage son, heads to Hollywood, determined to become a drummer in a rock 'n' roll band. In L.A., he's taken in by Fred after the out-of-work slacker hits E.B. with his car.
Movie Star Rating : 5.728  Read More

It's not easy being a teen like Duncan. His mom wants him to pay more attention to his homework, while his dad - a 120-foot-tall monster known as a Kaiju - wants him to become the next King of All Monsters. When these worlds collide, Duncan must use his human wits and his Kaiju powers - including super strength, agility and the ability to breathe fire - to protect his family and friends from a giant monster rampage.
Movie Star Rating : 7.455  Read More

Thor fights to restore order across the cosmos… but an ancient race led by the vengeful Malekith returns to plunge the universe back into darkness. Faced with an enemy that even Odin and Asgard cannot withstand, Thor must embark on his most perilous and personal journey yet, one that will reunite him with Jane Foster and force him to sacrifice everything to save us all.
Movie Star Rating : 6.569  Read More

In the town of Blithe Hollow, Norman Babcock can speak to the dead, but no one other than his eccentric new friend believes his ability is real. One day, Norman's eccentric uncle tells him of a ritual he must perform to protect the town from a curse cast by a witch centuries ago.
Movie Star Rating : 6.9  Read More

Marvel One-Shot: A Funny Thing Happened on the Way to Thors Hammer

Agent Coulson stops at a convenience store and deals with a coincidental robbery during his visit.
Movie Star Rating : 6.906  Read More

An adaptation of Mark Waid's "Tower of Babel" story from the JLA comic. Vandal Savage steals confidential files Batman has compiled on the members of the Justice League, and learns all their weaknesses.
Movie Star Rating : 7.404  Read More

A young woman learns that she has inherited a Texas estate from her deceased grandmother. After embarking on a road trip with friends to uncover her roots, she finds she is the sole owner of a lavish, isolated Victorian mansion. But her newfound wealth comes at a price as she stumbles upon a horror that awaits her in the mansion’s dank cellars.
Movie Star Rating : 5.456  Read More

Based on an inspiring true story, a small-town news reporter (Krasinski) and a Greenpeace volunteer (Barrymore) enlist the help of rival superpowers to save three majestic gray whales trapped under the ice of the Arctic Circle. ‘Big Miracle’ is adapted from the nonfiction book ‘Freeing the Whales: How the Media Created the World’s Greatest Non-Event’ by Tom Rose.
Movie Star Rating : 6.65  Read More

When the devil resurfaces with aims to take over the world in human form, Johnny Blaze reluctantly comes out of hiding to transform into the flame-spewing supernatural hero Ghost Rider - and rescue a 10-year-old boy from an unsavory end.
Movie Star Rating : 5.009  Read More

The Pirates! In an Adventure with Scientists!

The luxuriantly bearded Pirate Captain is a boundlessly enthusiastic, if somewhat less-than-successful, terror of the High Seas. With a rag-tag crew at his side, and seemingly blind to the impossible odds stacked against him, the Captain has one dream: to beat his bitter rivals Black Bellamy and Cutlass Liz to the much coveted Pirate of the Year Award. It’s a quest that takes our heroes from the shores of exotic Blood Island to the foggy streets of Victorian London. Along the way they battle a diabolical queen and team up with a haplessly smitten young scientist, but never lose sight of what a pirate loves best: adventure!
Movie Star Rating : 6.416  Read More

Sleeping With a Killer - (Oct 4th)