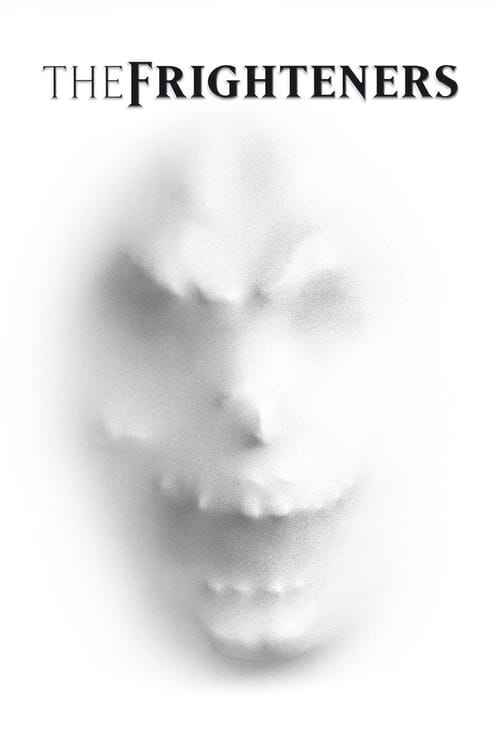 Tagline : No Rest for the Wicked.

Plot : Once an architect, Frank Bannister now passes himself off as an exorcist of evil spirits. To bolster his facade, he claims his "special" gift is the result of a car accident that killed his wife. But what he does not count on is more people dying in the small town where he lives. As he tries to piece together the supernatural mystery of these killings, he falls in love with the wife of one of the victims and deals with a crazy FBI agent. 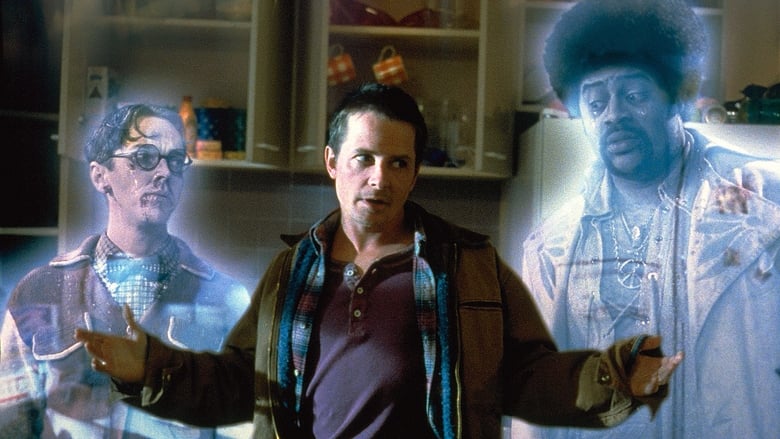 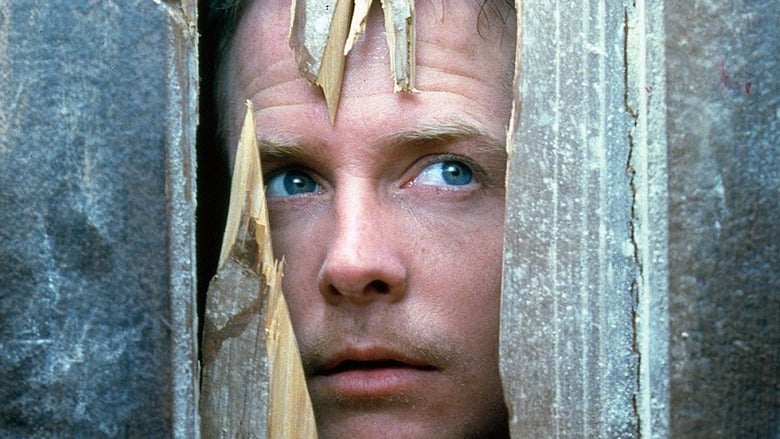 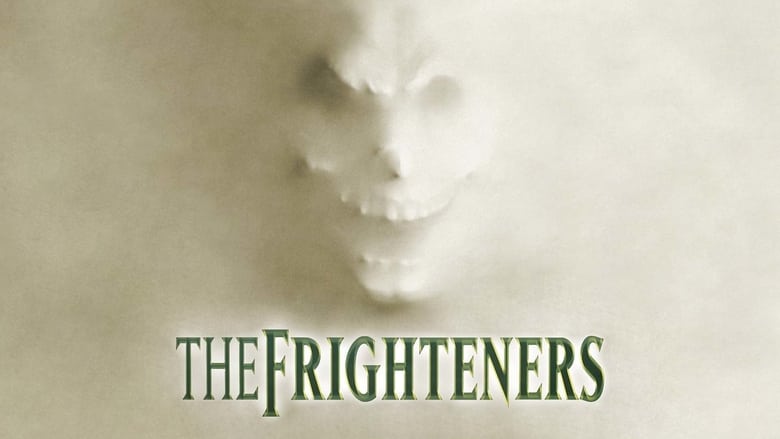 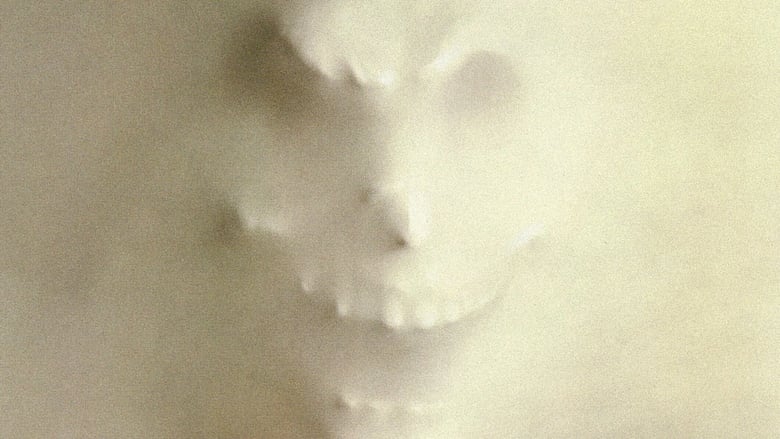 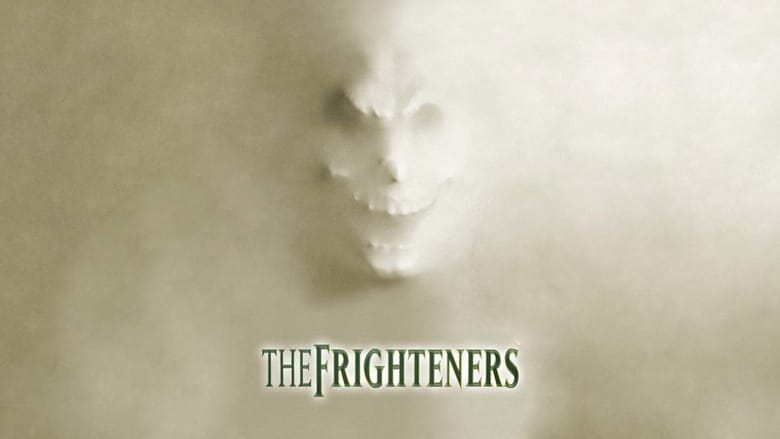 When a man's jawbone drops off it's time to reassess the situation. Peter Jackson's The Frighteners is an odd blend of outright comedy and supernatural thriller, if able to get onside with that then there's a whole lot to enjoy. Plot essential has Michael J. Fox as a psychic who really can see dead people, so much so in fact that he has befriended three ghosts and makes a living out of setting up hauntings and charging people to exorcise the spirits. However, things turn decidedly deadly when he encounters a grim reaper like spirit that is killing people and putting a number on their foreheads. It seems there is a serial killing spirit on the loose. Frank Bannister (Fox) is grieving from the death of his wife and he has become a conman, this is an interesting characterisation for Fox to play and he does so with relish. Initially the pic is all about the comedy, with Bannister's interactions with the three ghosts devilishly funny. Ok, the effects work now look a bit crude, but there's a vibrancy on offer both visually and orally. Come the second third the pic shifts into a serial killer investigation and the narrative gets dark. Oh there's still fun in the mix, but Jackson and his team are toying with the very real facet of a celebrity serial killer (ebulliently played by Jake Busey). Trini Alvarado (what happened to her?) is playing what ends up as Bannister's side-kick and love interest and the pair of them are thrust into a frantic final third of a life and death battle with Busey's psychotic spirit Johnny Bartlett. Bartlett in turn is aided by mentally ill Patricia Bradley (horror icon Dee Wallace Stone), while an outrageously over the top Jeffrey Combs is in the mix as a damaged FBI agent intent on destroying bannister and all he stands for. When you strip it down it's a live action horror comedy cartoon, which when you look in context to Jackson's early work is not surprising. It's also not surprising that The Frighteners has become a cult movie of some standing. The bonkers plot, the close to the knuckle humour and choice narrative threads make it a fascinating viewing experience. 7.5/10

Has maybe not aged flawlessly, but it's very silly and very involved in a good kind of way. Kind of feels like a spoof but I'm honestly not sure what of, so I think that it's maybe just a light toned take on some pretty dark subject matter. It's been about 20 years since I last watched The Frighteners and I think I could probably go about that long before I watch it again, but I still do think it's worthwhile. _Final rating:★★★ - I liked it. Would personally recommend you give it a go._

Similar Movies to The Frighteners

Six years ago, Michael Myers terrorized the town of Haddonfield, Illinois. He and his niece, Jamie Lloyd, have disappeared. Jamie was kidnapped by a bunch of evil druids who protect Michael Myers. And now, six years later, Jamie has escaped after giving birth to Michael's child. She runs to Haddonfield to get Dr. Loomis to help her again.
Movie Star Rating : 5.2  Read More

A race car driver tries to transport an illegal beer shipment from Texas to Atlanta in under 28 hours, picking up a reluctant bride-to-be on the way.
Movie Star Rating : 6.9  Read More

The sensuous wife of a lunch wagon proprietor and a rootless drifter begin a sordidly steamy affair and conspire to murder her Greek husband.
Movie Star Rating : 6.6  Read More

When Liz Blake, a prostitute, sees a mysterious woman brutally slay homemaker Kate Miller, she finds herself trapped in a dangerous situation. While the police think Liz is the murderer, the real killer wants to silence the crime's only witness.
Movie Star Rating : 6.9  Read More