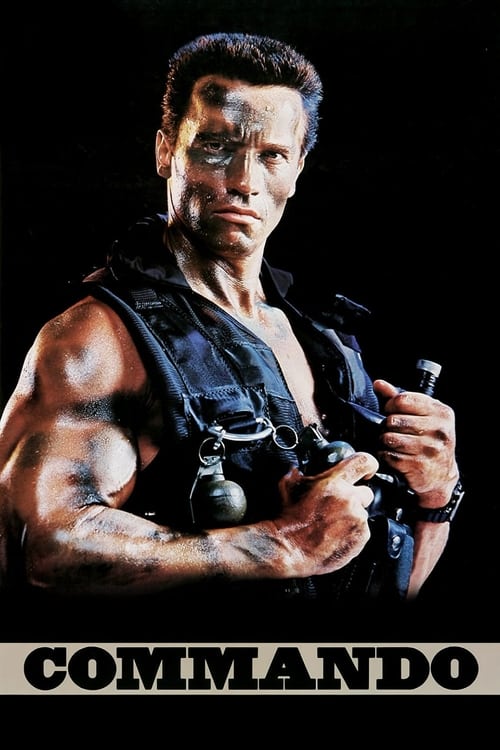 Plot : John Matrix, the former leader of a special commando strike force that always got the toughest jobs done, is forced back into action when his young daughter is kidnapped. To find her, Matrix has to fight his way through an array of punks, killers, one of his former commandos, and a fully equipped private army. With the help of a feisty stewardess and an old friend, Matrix has only a few hours to overcome his greatest challenge: finding his daughter before she's killed. 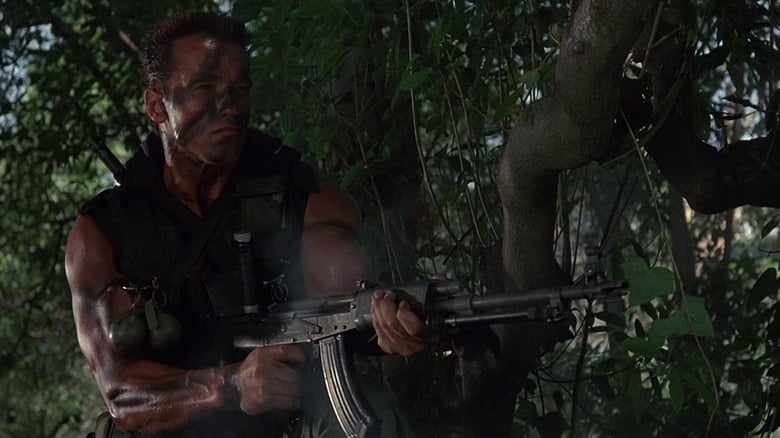 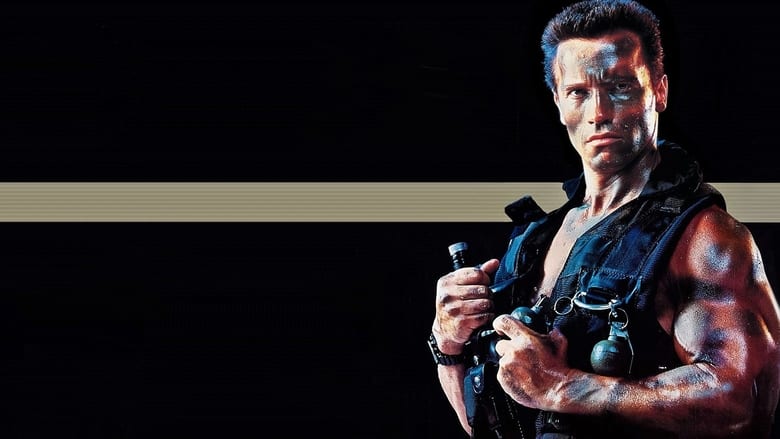 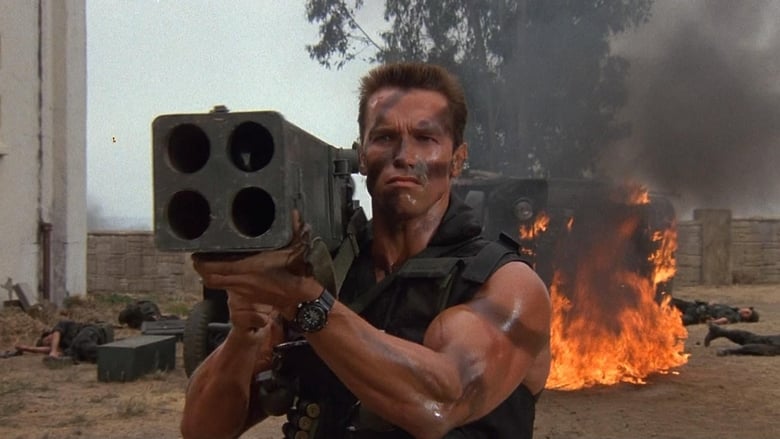 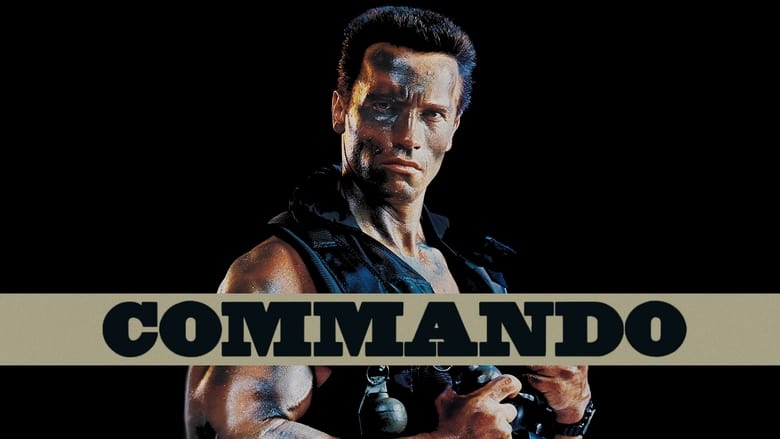 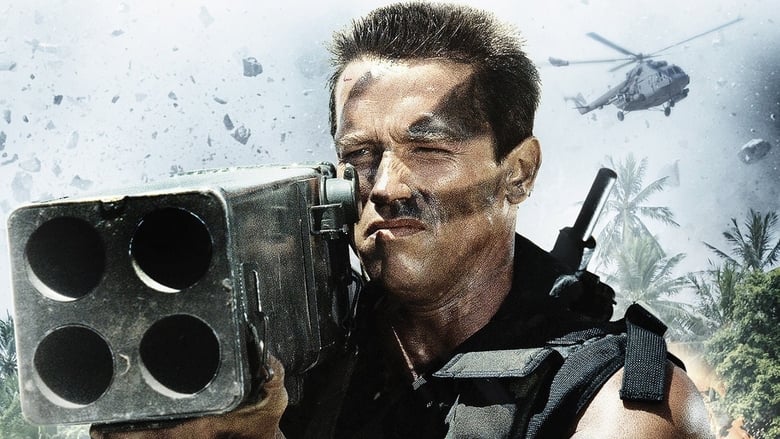 Let the story, acting, stunt-work, script, cinematography, production value, and just about everything else all dribble away while you sit back and enjoy watching Arnie kill more than 80 antagonists in about 80 minutes. _Final rating:★★★ - I liked it. Would personally recommend you give it a go._

I eat Green Berets for breakfast. And right now, I'm very hungry! Commando is directed by Mark L. Lester and written by Jeph Loeb, Matthew Weisman and Steven E. de Souza. It stars Arnold Schwarzenegger, Rae Dawn Chong, Dan Hedaya, Vernon Wells, James Olson, David Patrick Kelly, Alyssa Milano and Bill Duke. Music is by James Horner and cinematography by Matthew F. Leonetti. John Matrix (Schwarzenegger) is the former leader of a special commando strike force that always got the toughest jobs done. He is forced back into action when his young daughter (Milano) is kidnapped by kingpin criminal Arius (Hedaya) and his gang of thugs. They want Matrix to carry out an assassination, but all Matrix has on his mind is to save his daughter - he has half a day to do so before the thugs will kill her - so it's now a private war... After playing "Conan" and "The Terminator", Schwarzenegger slipped into a role that would prove to carry all the hallmarks of the big man's action movie career. Commando is awash with outrageous action, pure carnage and gruesome deaths, plenty of quippy one liners, and of course over the top villains. Clocking in at just 90 minutes in length, it's the perfect "leave the brain at the door" popcorn crowd pleaser. Chong gets a well written lead lady part, giving us a spunky heroine who evolves as the plot grows ever more chaotic, and young Milano gets to play a resourceful child character. High art it is not, but who cares if you want to just watch Arnie waylay a whole army on his own. Great fun. 7/10

Bullet to the Head

After watching their respective partners die, a cop and a hitman form an alliance in order to bring down their common enemy.
Movie Star Rating : 5.5  Read More

Jack Sadelstein, a successful advertising executive in Los Angeles with a beautiful wife and kids, dreads one event each year: the Thanksgiving visit of his twin sister Jill. Jill's neediness and passive-aggressiveness is maddening to Jack, turning his normally tranquil life upside down.
Movie Star Rating : 4.3  Read More