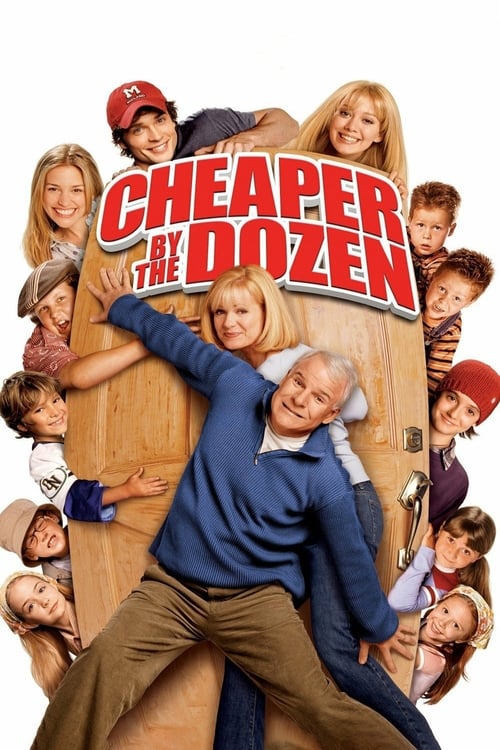 Tagline : Growing pains? They've got twelve of them!

Plot : The Baker brood moves to Chicago after patriarch Tom gets a job coaching football at Northwestern University, forcing his writer wife, Mary, and the couple's 12 children to make a major adjustment. The transition works well until work demands pull the parents away from home, leaving the kids bored -- and increasingly mischievous. 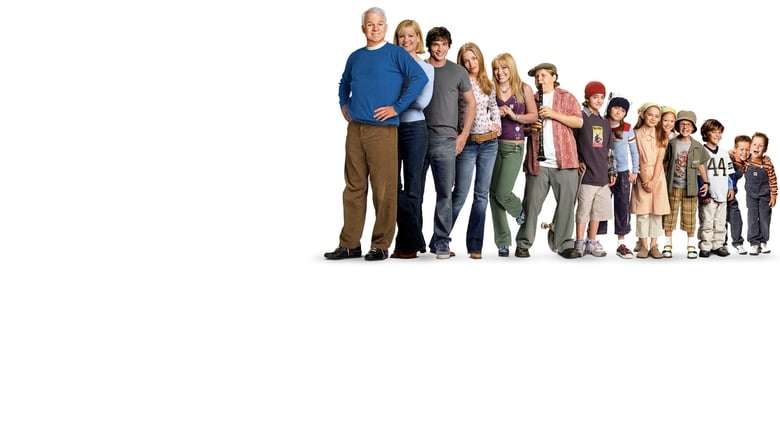 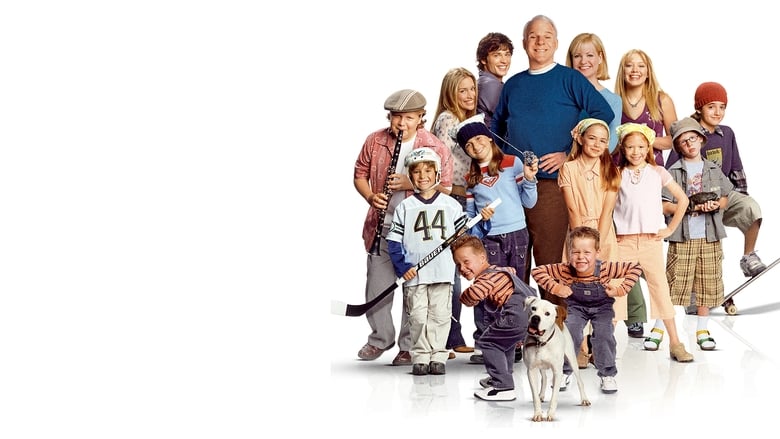 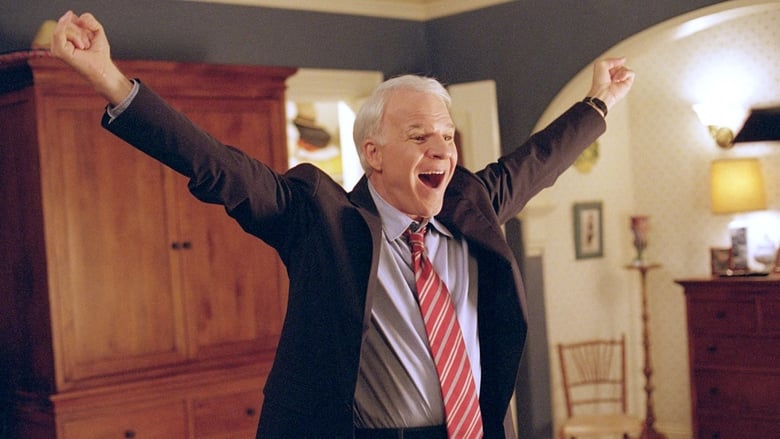 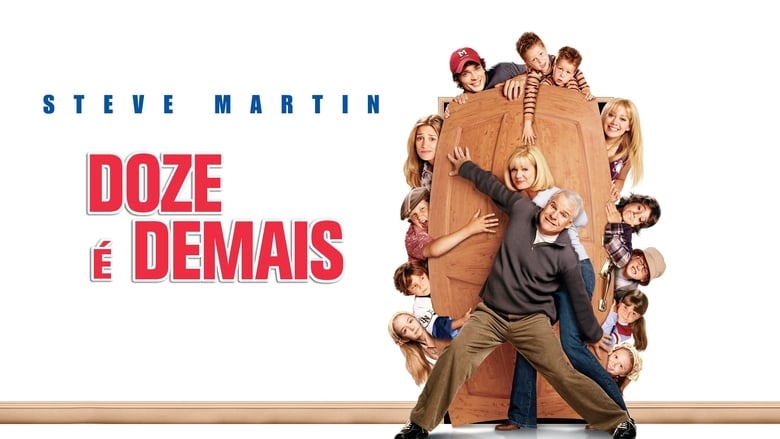 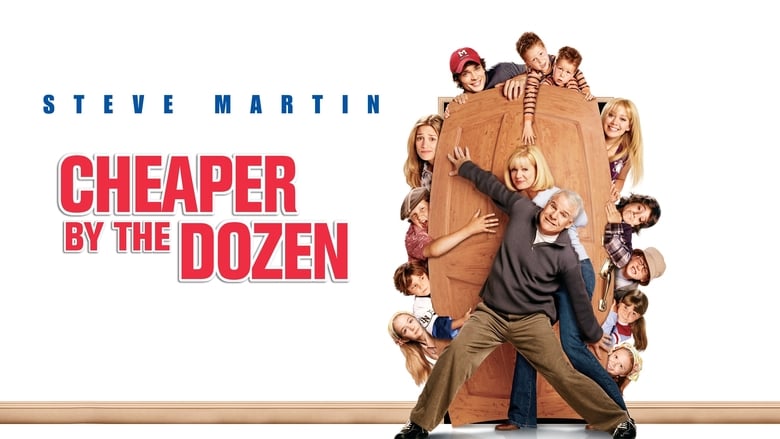 Similar Movies to Cheaper by the Dozen