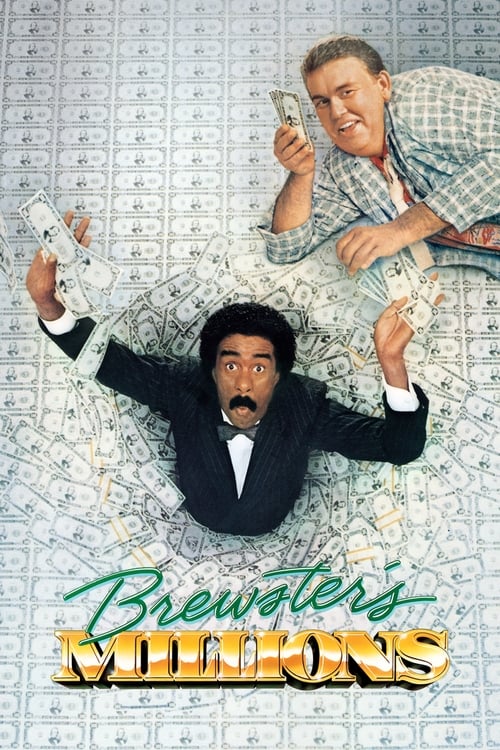 Plot : Brewster, an aging minor-league baseball player, stands to inherit 300 million dollars if he can successfully spend 30 million dollars in 30 days without anything to show for it, and without telling anyone what he's up to... A task that's a lot harder than it sounds! 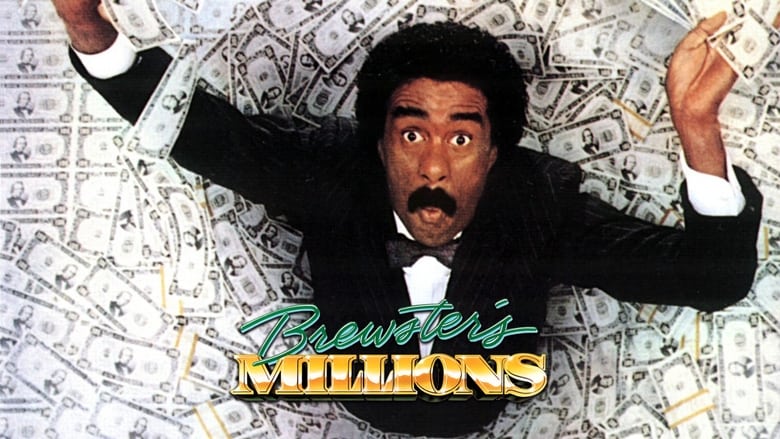 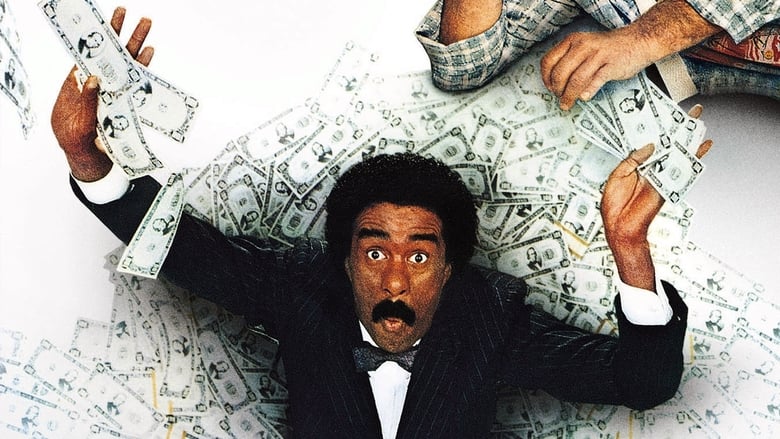 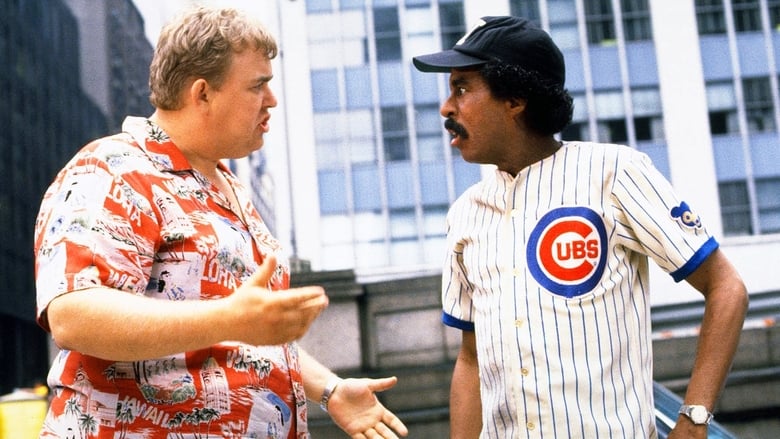 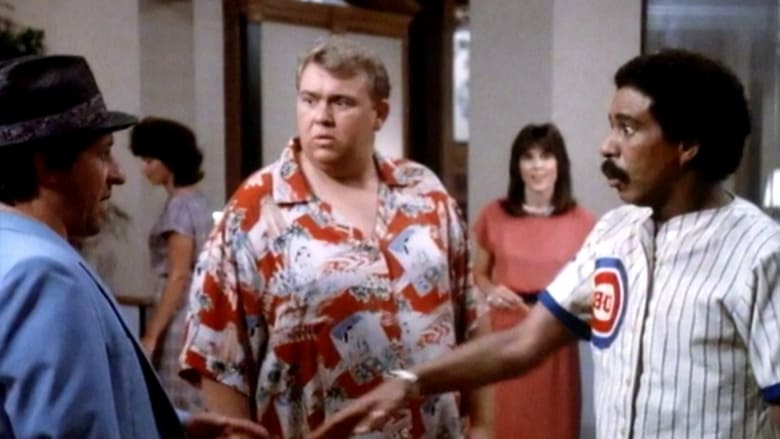 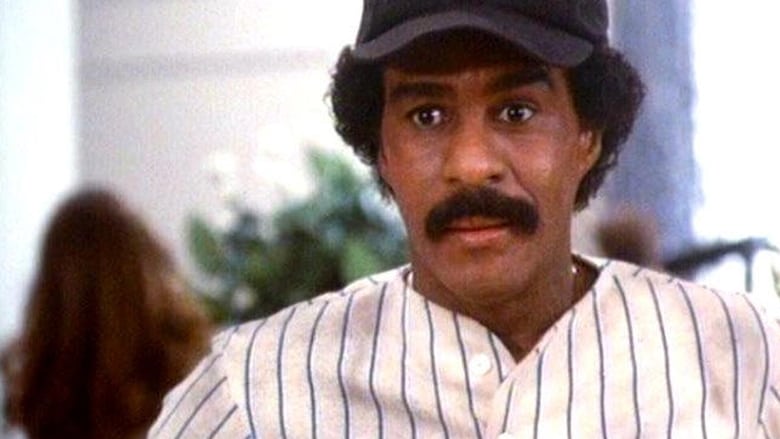 Incredibly fun, and funny, film from the great Richard Pryor who has never been better. Got a good laugh throughout the whole movie and even though the third act wasn't exactly a surprise, still found this to be a great vehicle for Pryor as well as for Walter Hill's direction. **4.25/5**

Hattie, a New Orleans prostitute, meets a photographer named Bellocq at her brothel one night and, after he photographs her, he befriends her 12-year-old daughter, Violet. When Violet is brought on as a working girl by her mother's madam and Hattie skips town to get married, Violet quickly loses her innocence and focuses on reuniting with Bellocq. But a life with Bellocq is compromised for Violet after her mother returns to town.
Movie Star Rating : 7  Read More

Momoko is an ordinary girl, living an ordinary life. Ordinary, that is, if you define ordinary as wearing elaborate lolita dresses from the Rococo period in 18th Century France. However, when punk girl and self-styled 'Yanki' Ichiko comes calling, her days as 'ordinary' are most certainly numbered...
Movie Star Rating : 7  Read More