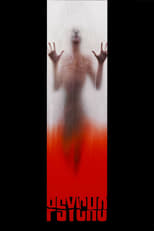 A new vision of a classic nightmare.

A young female embezzler arrives at the Bates Motel, which has terrible secrets of its own. Although this version is in color, features a different cast, and is set in 1998, it is closer to a shot-for-shot remake than most remakes, Gus Van Sant often copying Hitchcocks camera movements and editing, and Joseph Stefanos script is mostly carried over. Bernard Herrmanns musical score is reused as well, though with a new arrangement by Danny Elfman and recorded in stereo. 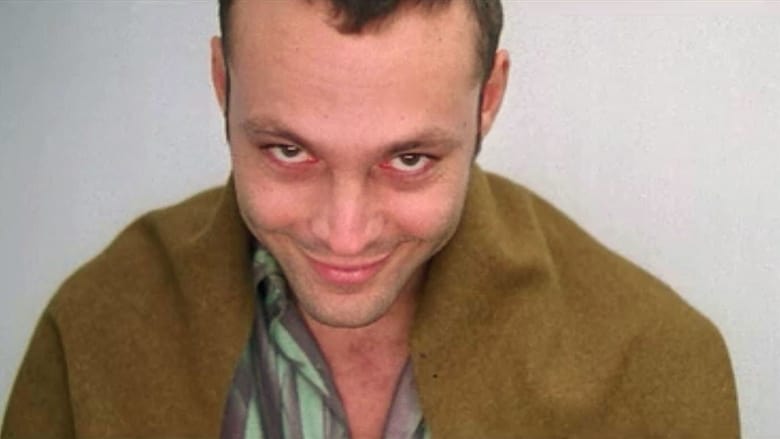 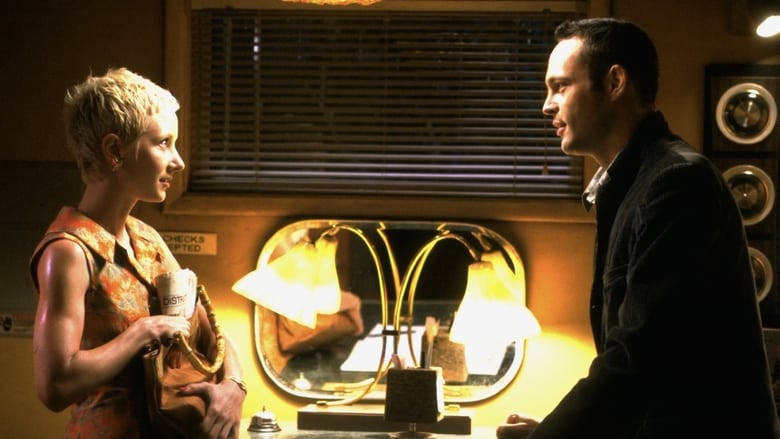 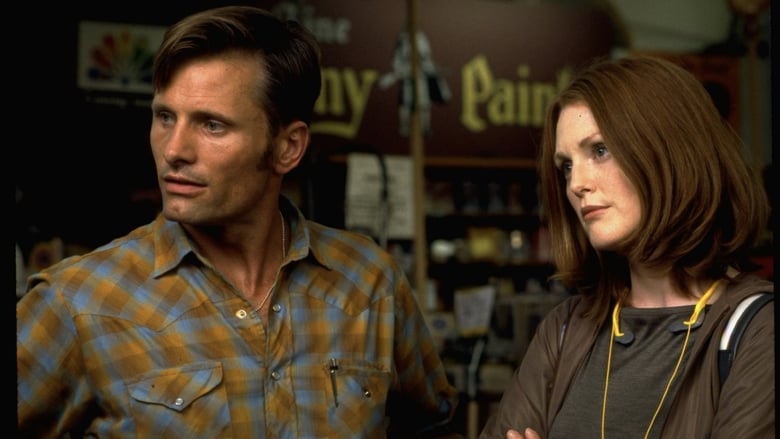 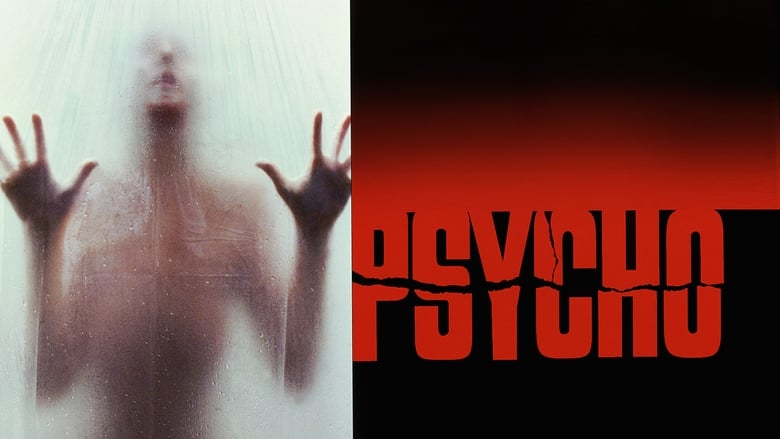 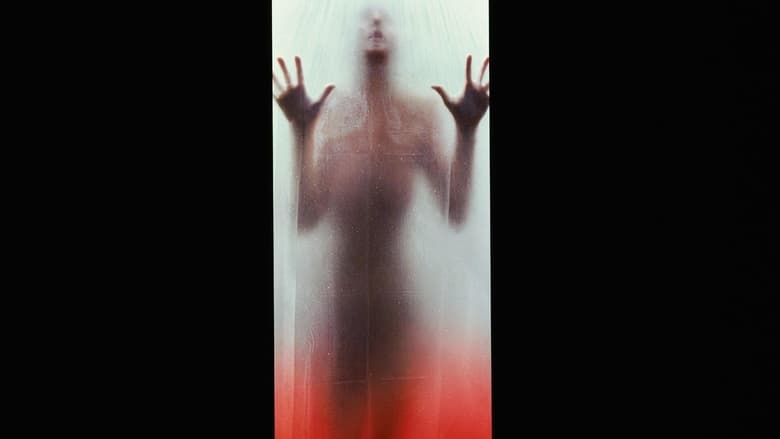 Obsessive master thief, Neil McCauley leads a top-notch crew on various daring heists throughout Los Angeles while determined detective, Vincent Hanna pursues him without rest. Each man recognizes and respects the ability and the dedication of the other even though they are aware their cat-and-mouse game may end in violence.
Movie Star Rating : 7.89  Read More

Retired from active duty to train new IMF agents, Ethan Hunt is called back into action to confront sadistic arms dealer, Owen Davian. Hunt must try to protect his girlfriend while working with his new team to complete the mission.
Movie Star Rating : 6.692  Read More

A murderous thug shoots his way to the top of the mobs while trying to protect his sister from the criminal life.
Movie Star Rating : 7.553  Read More

The story of Michael Berg, a German lawyer who, as a teenager in the late 1950s, had an affair with an older woman, Hanna, who then disappeared only to resurface years later as one of the defendants in a war crimes trial stemming from her actions as a concentration camp guard late in the war. He alone realizes that Hanna is illiterate and may be concealing that fact at the expense of her freedom.
Movie Star Rating : 7.43  Read More

In an attempt to free himself from a state of forgotten limbo, evil dream-demon Freddy Krueger devises a plan to manipulate un-dead mass murderer Jason Voorhees into slicing-and-dicing his way through the teenage population of Springwood. But when the master of dreams loses control of his monster, a brutal fight to the death is the only way out.
Movie Star Rating : 5.96  Read More

Three friends out to disprove cannibalism meet two men on the run who tortured and enslaved a cannibal tribe to find emeralds, and now the tribe is out for revenge.
Movie Star Rating : 5.45  Read More

A young lion prince is cast out of his pride by his cruel uncle, who claims he killed his father. While the uncle rules with an iron paw, the prince grows up beyond the Savannah, living by a philosophy: No worries for the rest of your days. But when his past comes to haunt him, the young prince must decide his fate: Will he remain an outcast or face his demons and become what he needs to be?
Movie Star Rating : 8.253  Read More

Four adopted brothers return to their Detroit hometown when their mother is murdered and vow to exact revenge on the killers.
Movie Star Rating : 6.7  Read More

Lloyd and Harry are two men whose stupidity is really indescribable. When Mary, a beautiful woman, loses an important suitcase with money before she leaves for Aspen, the two friends (who have found the suitcase) decide to return it to her. After some "adventures" they finally get to Aspen where, using the lost money they live it up and fight for Mary's heart.
Movie Star Rating : 6.576  Read More