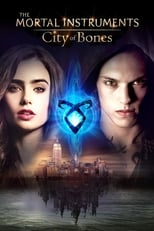 The Mortal Instruments: City of Bones

You have been chosen

In New York City, Clary Fray, a seemingly ordinary teenager, learns that she is descended from a line of Shadowhunters — half-angel warriors who protect humanity from evil forces. After her mother disappears, Clary joins forces with a group of Shadowhunters and enters Downworld, an alternate realm filled with demons, vampires, and a host of other creatures. Clary and her companions must find and protect an ancient cup that holds the key to her mothers future. 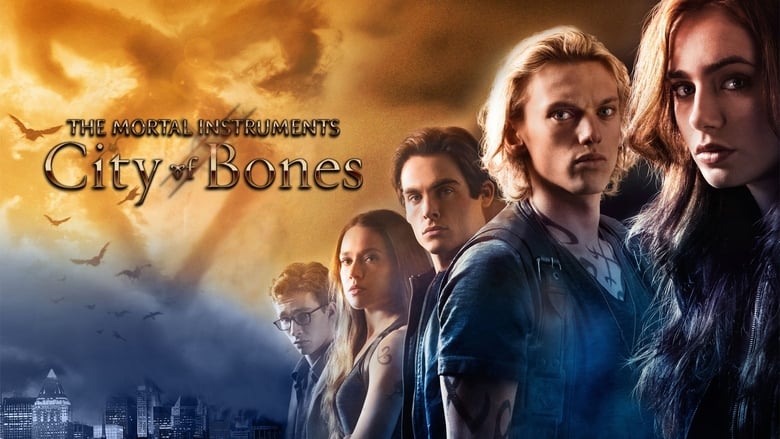 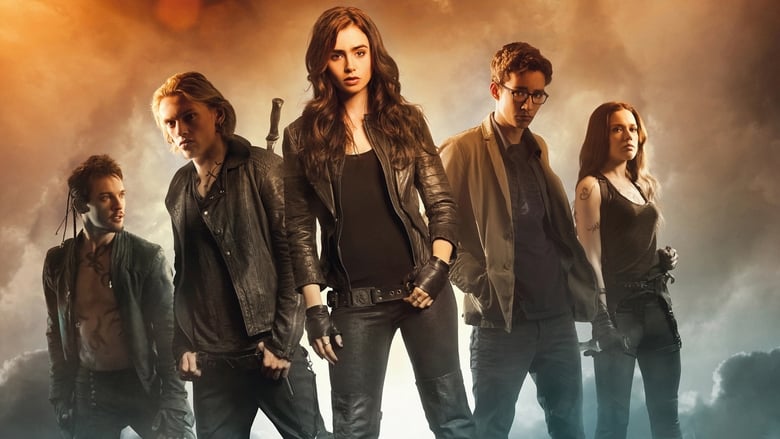 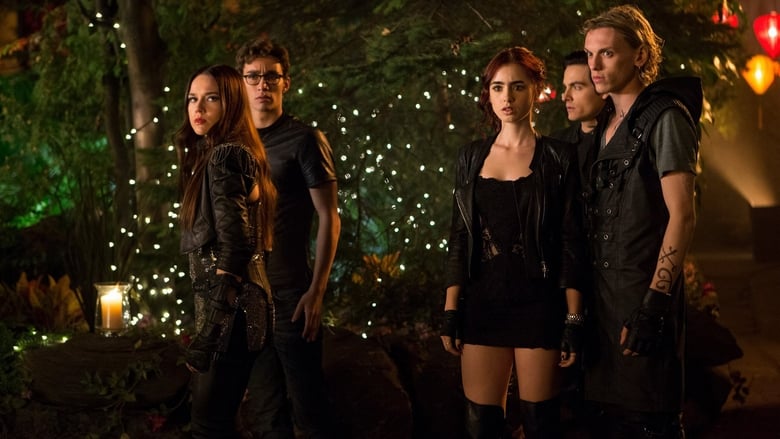 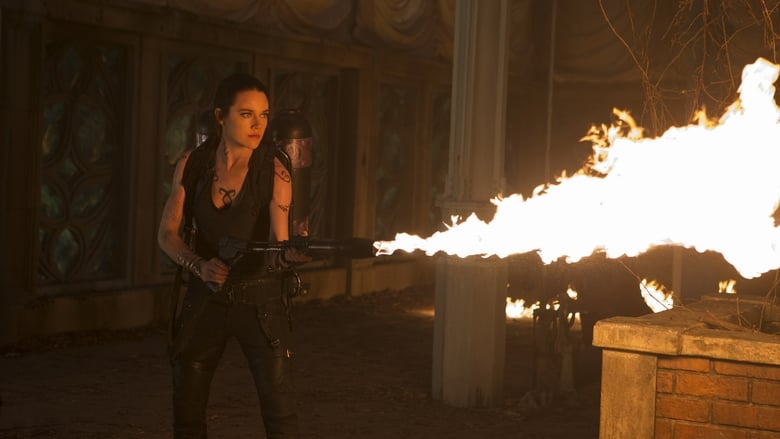 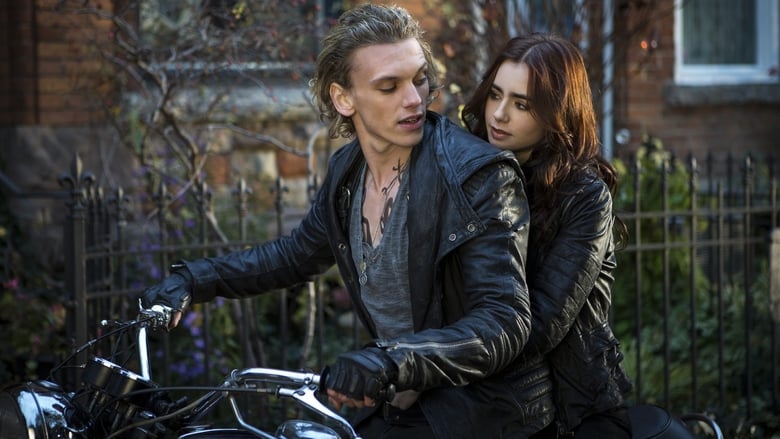 Similar Movies to The Mortal Instruments: City of Bones

When the popular, restless Landon Carter is forced to participate in the school drama production he falls in love with Jamie Sullivan, the daughter of the town's minister. Jamie has a "to-do" list for her life and also a very big secret she must keep from Landon.
Movie Star Rating : 7.731  Read More

The adventures of a heroic and debonair stalwart mouse named Stuart Little with human qualities, who faces some comic misadventures while searching for his lost bird friend and living with a human family as their child.
Movie Star Rating : 6.027  Read More

This time around Edmund and Lucy Pevensie, along with their pesky cousin Eustace Scrubb find themselves swallowed into a painting and on to a fantastic Narnian ship headed for the very edges of the world.
Movie Star Rating : 6.412  Read More

Hes Just Not That Into You

Remember that really cute girl/guy who said they'd call – and didn't? Maybe they lost your number. Maybe they're in the hospital. Maybe they're awed by your looks, brains or success. Or maybe... They're just not that into you.
Movie Star Rating : 6.485  Read More

Jaded ex-CIA operative John Creasy reluctantly accepts a job as the bodyguard for a 10-year-old girl in Mexico City. They clash at first, but eventually bond, and when she's kidnapped he's consumed by fury and will stop at nothing to save her life.
Movie Star Rating : 7.443  Read More

The boy Mowgli makes his way to the man-village with Bagheera, the wise panther. Along the way he meets jazzy King Louie, the hypnotic snake Kaa and the lovable, happy-go-lucky bear Baloo, who teaches Mowgli "The Bare Necessities" of life and the true meaning of friendship.
Movie Star Rating : 7.275  Read More

In the small town of Rockwell, Maine in October 1957, a giant metal machine befriends a nine-year-old boy and ultimately finds its humanity by unselfishly saving people from their own fears and prejudices.
Movie Star Rating : 7.902  Read More

When siblings Judy and Peter discover an enchanted board game that opens the door to a magical world, they unwittingly invite Alan - an adult who's been trapped inside the game for 26 years - into their living room. Alan's only hope for freedom is to finish the game, which proves risky as all three find themselves running from giant rhinoceroses, evil monkeys and other terrifying creatures.
Movie Star Rating : 7.225  Read More

Billy Connolly In His Own Words - (Nov 29th)