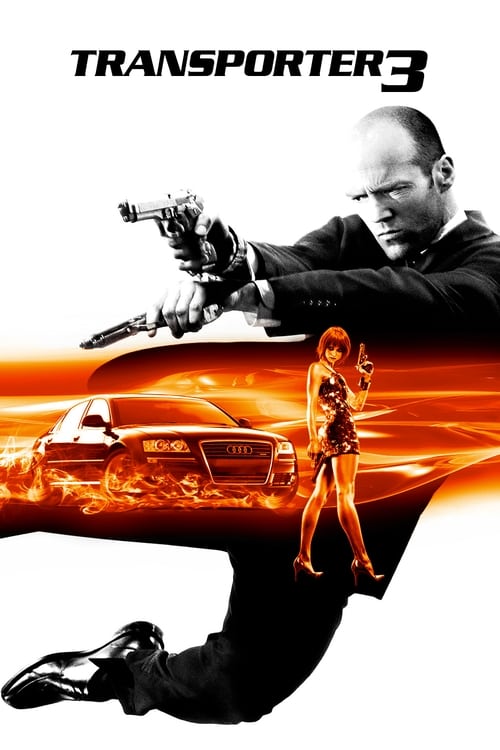 Tagline : This time, the rules are the same. Except one.

Plot : Frank Martin puts the driving gloves on to deliver Valentina, the kidnapped daughter of a Ukranian government official, from Marseilles to Odessa on the Black Sea. En route, he has to contend with thugs who want to intercept Valentina's safe delivery and not let his personal feelings get in the way of his dangerous objective. 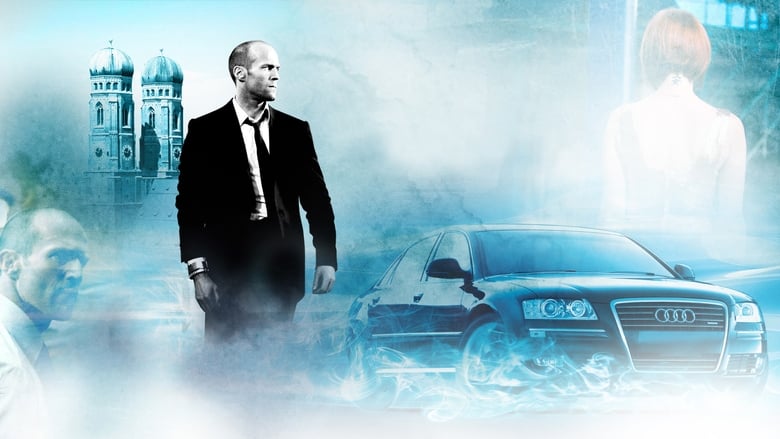 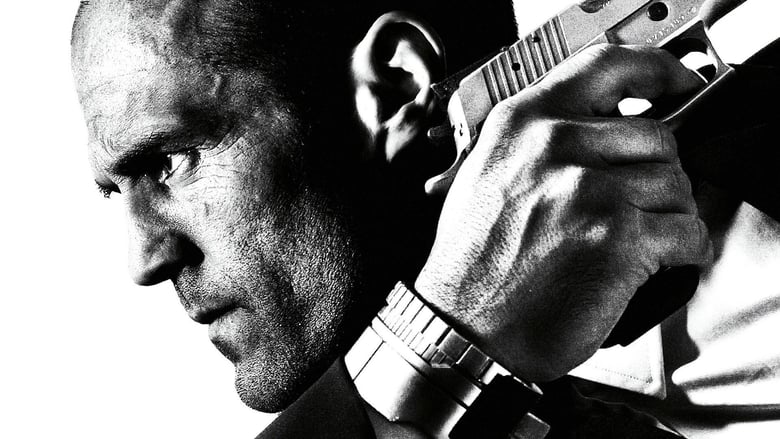 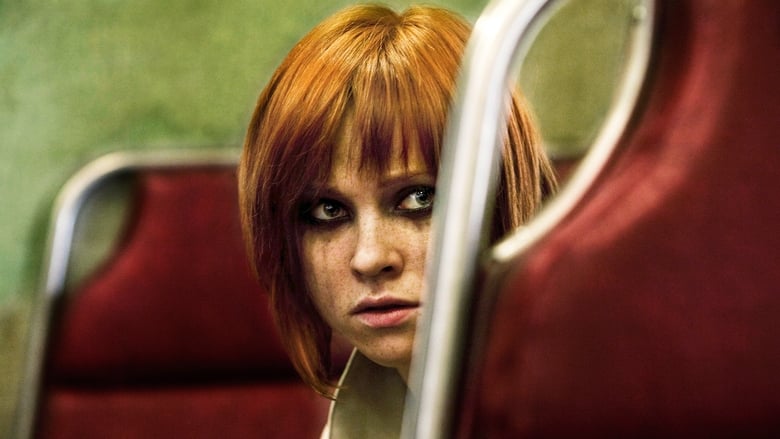 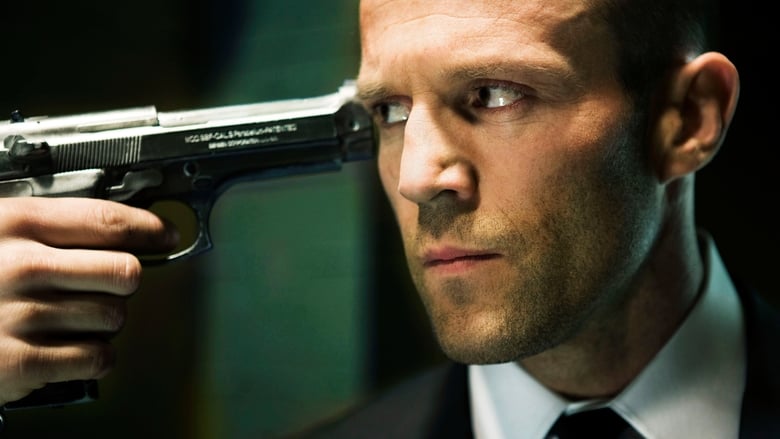 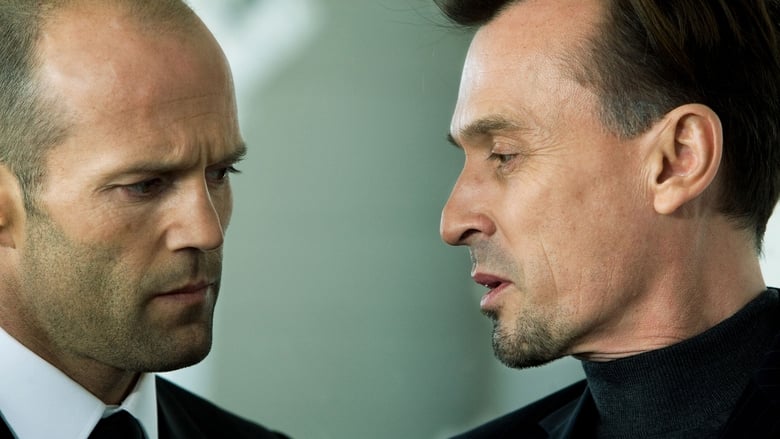 The Adventures of Pinocchio

One of puppet-maker Geppetto's creations comes magically to life. This puppet, Pinocchio, has one major desire and that is to become a real boy someday. In order to accomplish this goal he has to learn to act responsibly. This film shows you the adventures on which he learns valuable lessons.
Movie Star Rating : 5.3  Read More