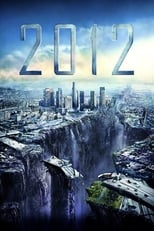 Dr. Adrian Helmsley, part of a worldwide geophysical team investigating the effect on the earth of radiation from unprecedented solar storms, learns that the earths core is heating up. He warns U.S. President Thomas Wilson that the crust of the earth is becoming unstable and that without proper preparations for saving a fraction of the worlds population, the entire race is doomed. Meanwhile, writer Jackson Curtis stumbles on the same information. While the worlds leaders race to build "arks" to escape the impending cataclysm, Curtis struggles to find a way to save his family. Meanwhile, volcanic eruptions and earthquakes of unprecedented strength wreak havoc around the world. 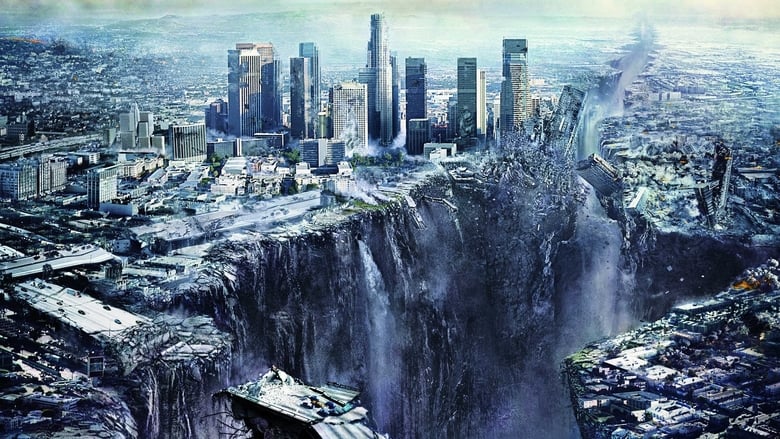 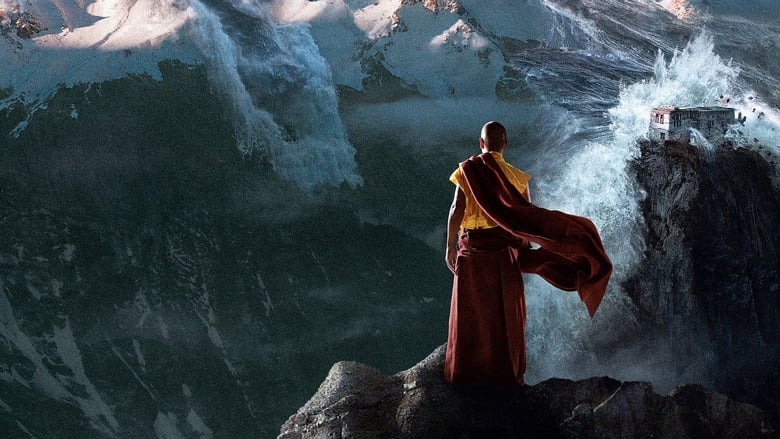 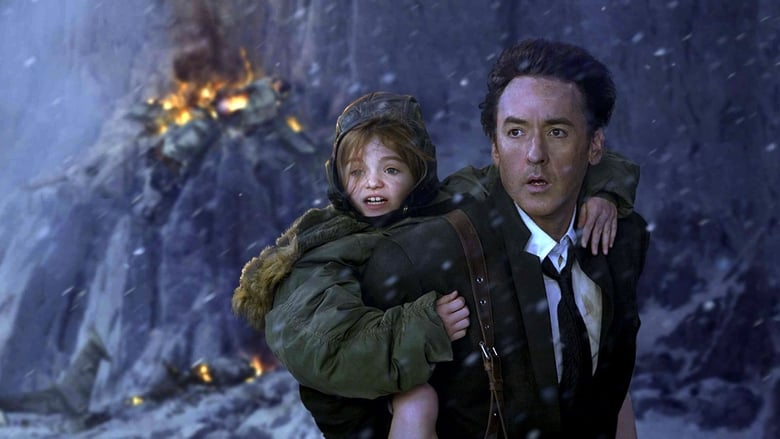 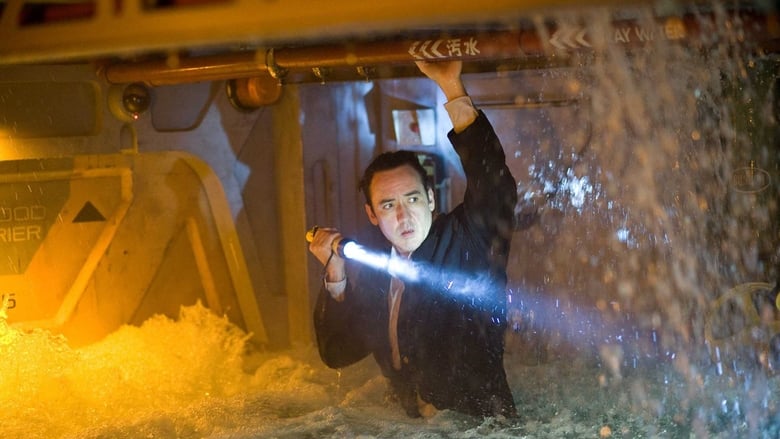 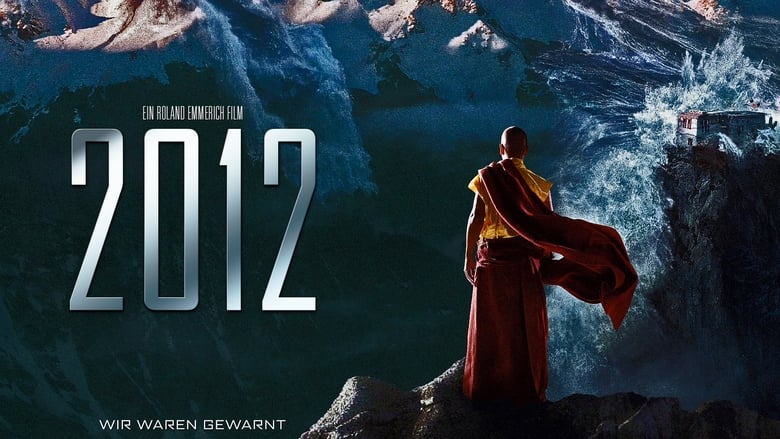 In 79 A.D., Milo, a slave turned gladiator, finds himself in a race against time to save his true love Cassia, the beautiful daughter of a wealthy merchant who has been unwillingly betrothed to a corrupt Roman Senator. As Mount Vesuvius erupts in a torrent of blazing lava, Milo must fight his way out of the arena in order to save his beloved as the once magnificent Pompeii crumbles around him.
Movie Star Rating : 5.4  Read More

A scientist builds a massive ark after his warnings of an Earth-destroying flood are ignored. But when it's evident the disaster will occur, those who maligned the scientist now turn to him in desperation, boarding the ark and seeking his answers before the world drowns in a never ending sea.
Movie Star Rating : 3.7  Read More

A woman named Yeon-hee lives in Busan with her boyfriend Man-sik near Haeundae Beach. But, when they find out a tsunami will hit the city, They realize they only have 10 minutes to escape!!
Movie Star Rating : 6.5  Read More

At the opening party of a colossal—but poorly constructed—office building, a massive fire breaks out, threatening to destroy the tower and everyone in it.
Movie Star Rating : 7.1  Read More

A seven-mile-wide space rock is hurtling toward Earth, threatening to obliterate the planet. Now, it's up to the president of the United States to save the world. He appoints a tough-as-nails veteran astronaut to lead a joint American-Russian crew into space to destroy the comet before impact. Meanwhile, an enterprising reporter uses her smarts to uncover the scoop of the century.
Movie Star Rating : 6.1  Read More

In 2257, a taxi driver is unintentionally given the task of saving a young girl who is part of the key that will ensure the survival of humanity.
Movie Star Rating : 7.5  Read More

After an unprecedented series of natural disasters threatened the planet, the world's leaders came together to create an intricate network of satellites to control the global climate and keep everyone safe. But now, something has gone wrong: the system built to protect Earth is attacking it, and it becomes a race against the clock to uncover the real threat before a worldwide geostorm wipes out everything and everyone along with it.
Movie Star Rating : 5.9  Read More

An unprecedented series of violent tornadoes is sweeping across Oklahoma. Tornado chasers, headed by Dr. Jo Harding, attempt to release a groundbreaking device that will allow them to track them and create a more advanced warning system. They are joined by Jo's soon to be ex-husband Bill, a former tornado chaser himself, and his girlfriend Melissa.
Movie Star Rating : 6.4  Read More