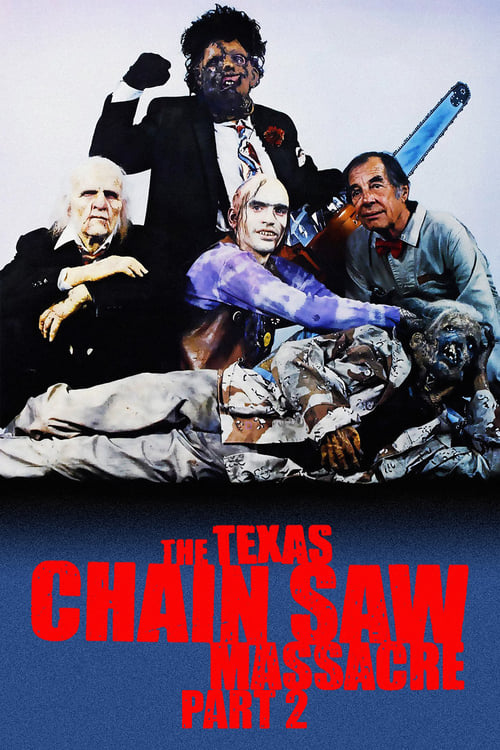 Tagline : After a decade of silence... The buzzz is back!

Plot : Chainsaw-wielding maniac Leatherface is up to his cannibalistic ways once again, along with the rest of his twisted clan, including the equally disturbed Chop-Top. This time, the masked killer has set his sights on pretty disc jockey Vanita "Stretch" Brock, who teams up with Texas lawman Lefty Enright to battle the psychopath and his family deep within their lair, a macabre abandoned amusement park. 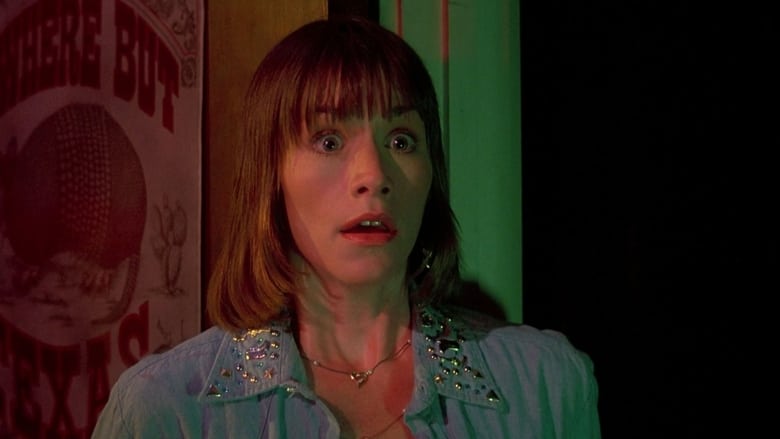 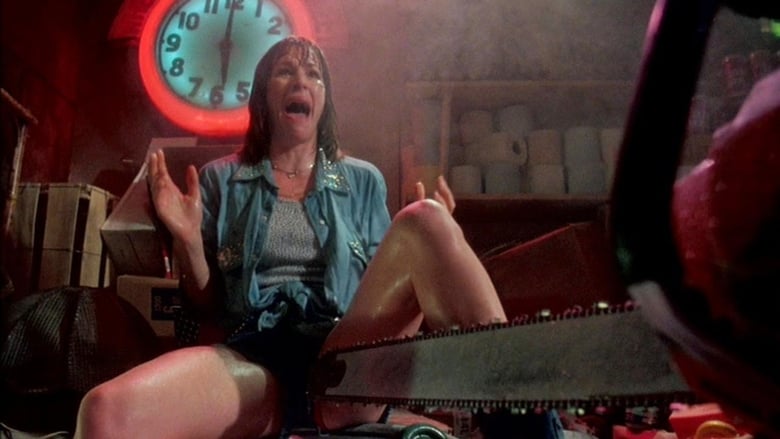 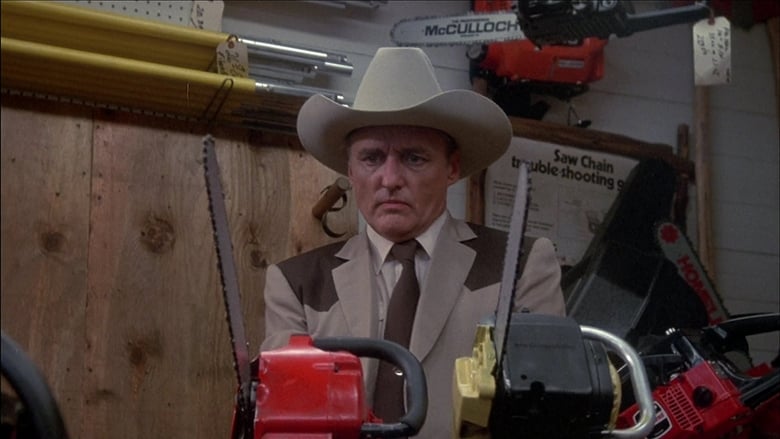 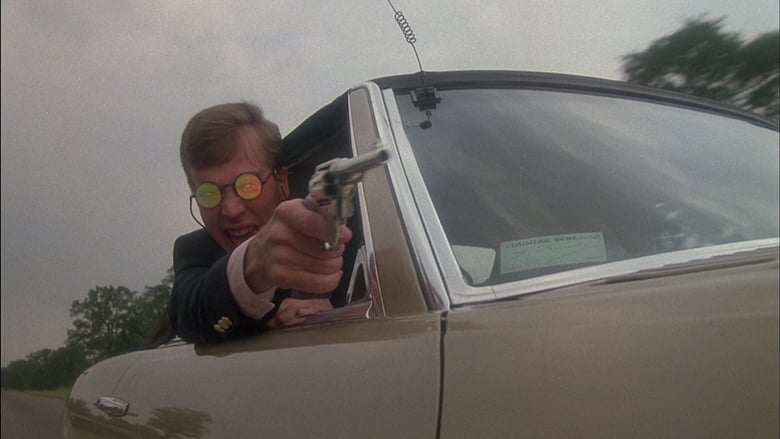 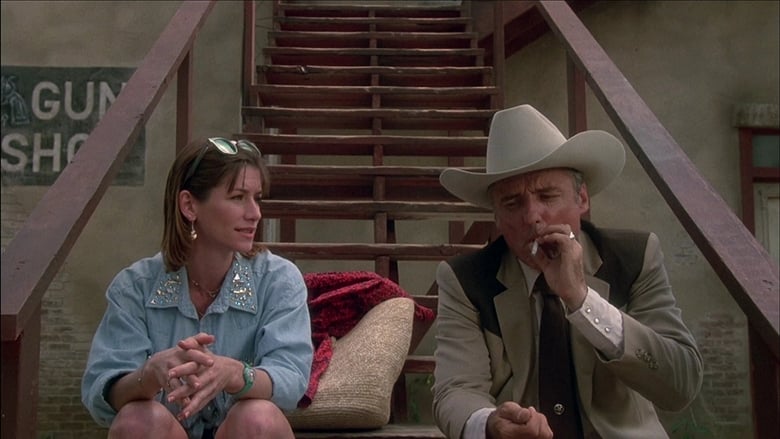 Lisa Dolittle sends her daughter to 'Durango', a Dude Ranch, to find herself. While there, she uses her talent to talk to the animals in order to save Durango from being taken over by a neighboring Ranch.
Movie Star Rating : 5.2  Read More

Fifty years after a world-wide zombie epidemic had begun, a small group of rebel soldiers learn that intelligent zombies have begun breeding humans for food. The soldiers plan an all-out war to rid the Earth of the flesh-eating monsters for good, as the rest of the surviving world's population struggles to survive against the zombie hordes.
Movie Star Rating : 3.8  Read More

Wishmaster 3: Beyond the Gates of Hell

The evil Djinn is back at again, this time wreaking havoc on the students of Illinois' Baxter University. His victim is a beautiful, innocent and studious teenage girl named Diana Collins who accidentally opened up the Djinn's tomb and released him.
Movie Star Rating : 4.4  Read More