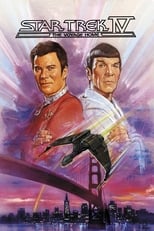 The key to saving the future can only be found in the past.

Fugitives of the Federation for their daring rescue of Spock from the doomed Genesis Planet, Admiral Kirk (William Shatner) and his crew begin their journey home to face justice for their actions. But as they near Earth, they find it at the mercy of a mysterious alien presence whose signals are slowly destroying the planet. In a desperate attempt to answer the call of the probe, Kirk and his crew race back to the late twentieth century. However they soon find the world they once knew to be more alien than anything theyve encountered in the far reaches of the galaxy! 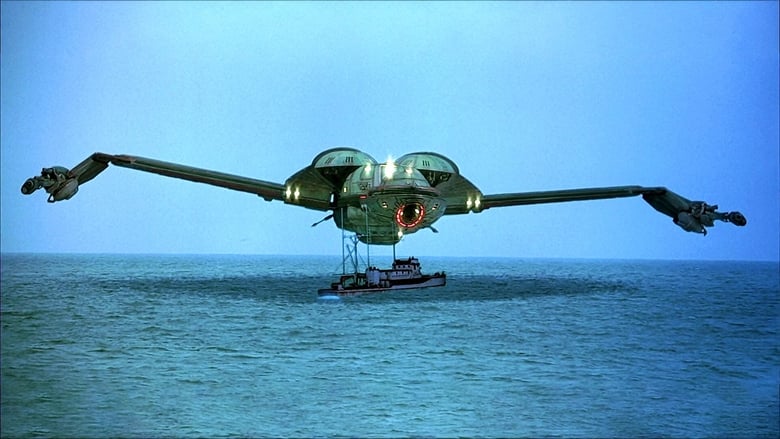 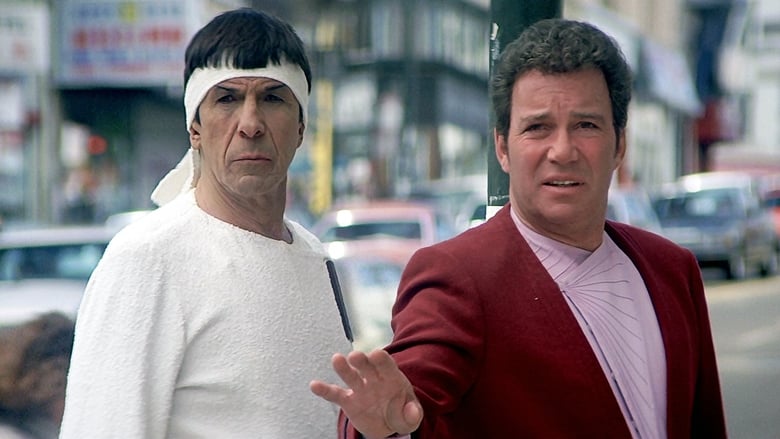 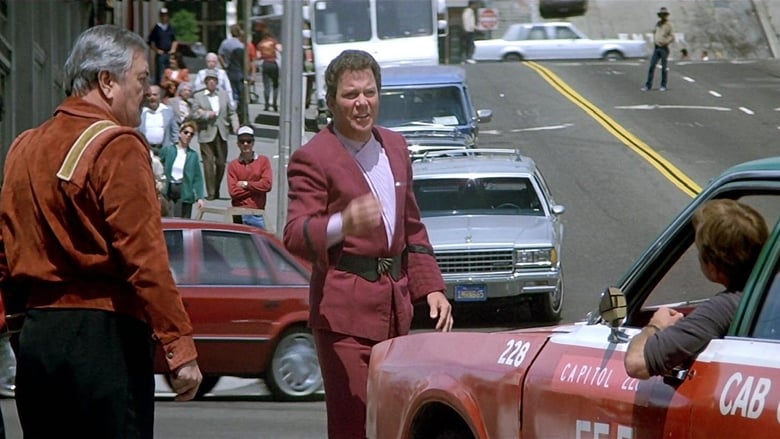 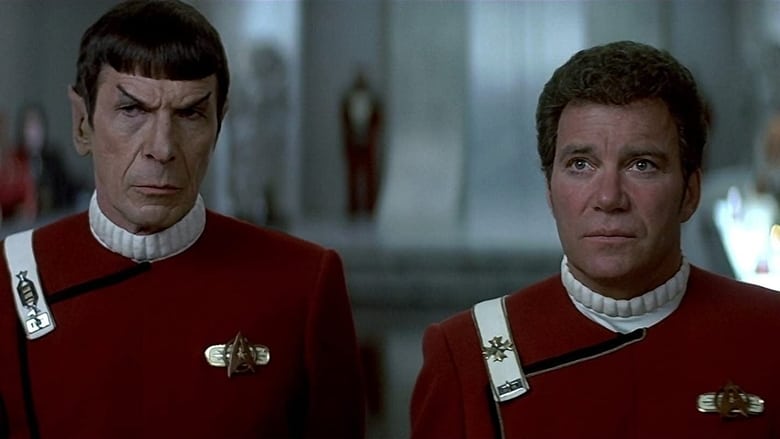 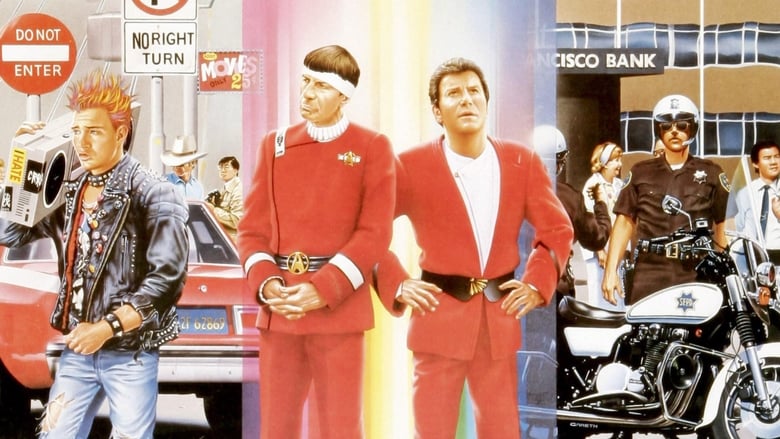 The Borg, a relentless race of cyborgs, are on a direct course for Earth. Violating orders to stay away from the battle, Captain Picard and the crew of the newly-commissioned USS Enterprise E pursue the Borg back in time to prevent the invaders from changing Federation history and assimilating the galaxy.
Movie Star Rating : 7.2  Read More

Predestination chronicles the life of a Temporal Agent sent on an intricate series of time-travel journeys designed to prevent future killers from committing their crimes. Now, on his final assignment, the Agent must stop the one criminal that has eluded him throughout time and prevent a devastating attack in which thousands of lives will be lost.
Movie Star Rating : 7.4  Read More

In this animated adventure, brilliant preteen inventor Lewis creates a memory scanner to retrieve his earliest recollections and find out why his mother gave him up for adoption. But when the villainous Bowler Hat Guy steals the machine, Lewis is ready to give up on his quest until the mysterious Wilbur Robinson shows up on the scene, whisking Lewis to the future to find the scanner and his mom.
Movie Star Rating : 6.8  Read More

All grown up in post-apocalyptic 2018, John Connor must lead the resistance of humans against the increasingly dominating militaristic robots. But when Marcus Wright appears, his existence confuses the mission as Connor tries to determine whether Wright has come from the future or the past - and whether he's friend or foe.
Movie Star Rating : 6  Read More

The year is 2029. John Connor, leader of the resistance continues the war against the machines. At the Los Angeles offensive, John's fears of the unknown future begin to emerge when TECOM spies reveal a new plot by SkyNet that will attack him from both fronts; past and future, and will ultimately change warfare forever.
Movie Star Rating : 5.9  Read More

En route to the honeymoon of William Riker to Deanna Troi on her home planet of Betazed, Captain Jean-Luc Picard and the crew of the U.S.S. Enterprise receives word from Starfleet that a coup has resulted in the installation of a new Romulan political leader, Shinzon, who claims to seek peace with the human-backed United Federation of Planets. Once in enemy territory, the captain and his crew make a startling discovery: Shinzon is human, a slave from the Romulan sister planet of Remus, and has a secret, shocking relationship to Picard himself.
Movie Star Rating : 6.2  Read More

Agents J and K are back...in time. J has seen some inexplicable things in his 15 years with the Men in Black, but nothing, not even aliens, perplexes him as much as his wry, reticent partner. But when K's life and the fate of the planet are put at stake, Agent J will have to travel back in time to put things right. J discovers that there are secrets to the universe that K never told him - secrets that will reveal themselves as he teams up with the young Agent K to save his partner, the agency, and the future of humankind.
Movie Star Rating : 6.5  Read More

A young boy and his dog, who happens to have a genius-level IQ, spring into action when their time-machine is stolen and moments in history begin to be changed.
Movie Star Rating : 6.7  Read More