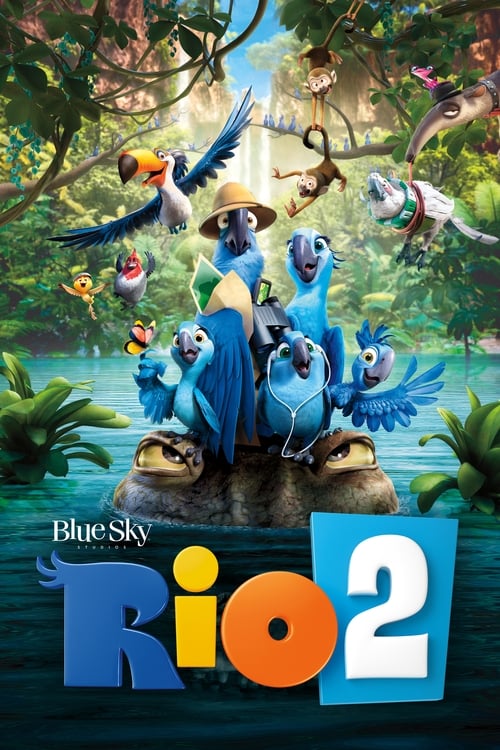 Tagline : It's on in the Amazon.

Plot : It's a jungle out there for Blu, Jewel and their three kids after they're hurtled from Rio de Janeiro to the wilds of the Amazon. As Blu tries to fit in, he goes beak-to-beak with the vengeful Nigel, and meets the most fearsome adversary of all: his father-in-law. 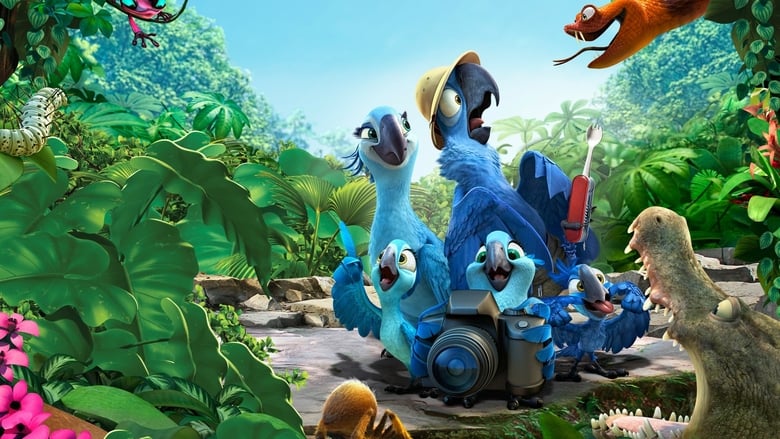 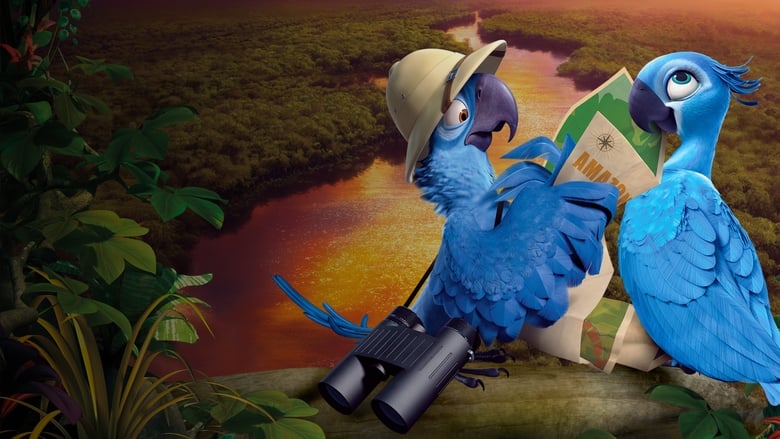 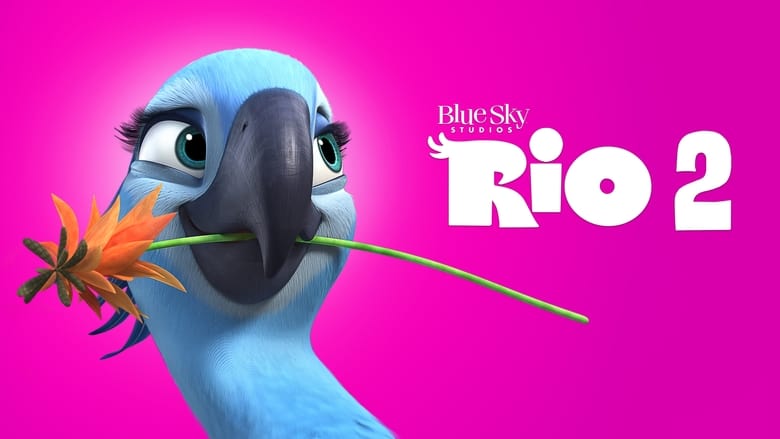 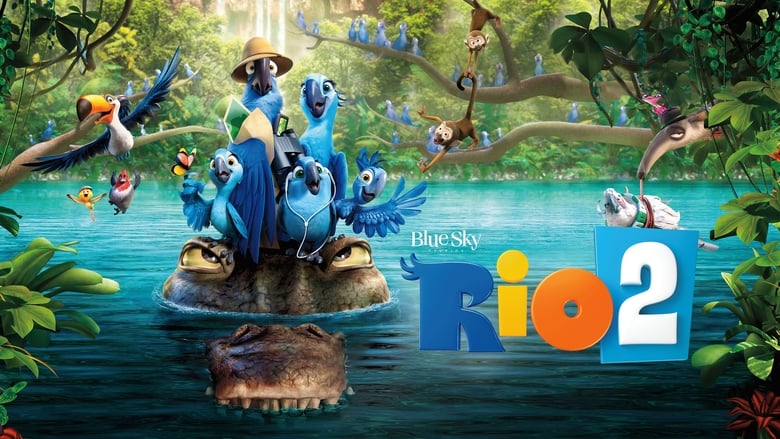 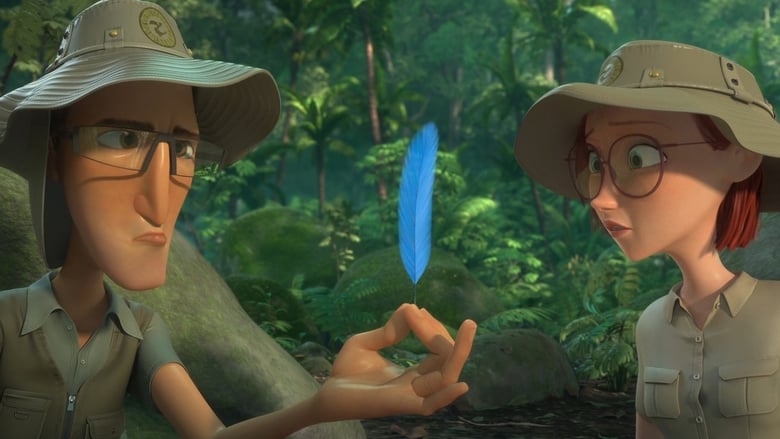 Naught terrible about it, but 'Rio 2' is a boring - if colourful and well meant - follow-up to the 2011 original. The whole plot is basically just a typical family drama fest, filled to the brim with the clichés of relative and love quarrels. It's also entirely predictable, which doesn't help. A few of the characters from the first film are shoehorned in too, especially Nigel (Jemaine Clement). Jesse Eisenberg (Blu) and Anne Hathaway (Jewel) reprise their roles, Eisenberg is the better of the two. Bruno Mars joins the cast, I actually liked his voice for Roberto but unfortunately his character is forgettable. I'd guess the younger viewers will like this, as well as a number of others. For me, it's just very average.

There's trouble brewing in Bikini Bottom. Someone has stolen King Neptune's crown, and it looks like Mr. Krab, SpongeBob's boss, is the culprit. Though he's just been passed over for the promotion of his dreams, SpongeBob stands by his boss, and along with his best pal Patrick, sets out on a treacherous mission to Shell City to reclaim the crown and save Mr. Krab's life.
Movie Star Rating : 7  Read More

Asterix and the Big Fight

Gaullish custom requires that a would-be chief must challenge and defeat another to become the leader of two tribes. Vitalstatistix is not perturbed because of Getafix's magic potion. Getafix, however has an accident and forgets how to make it. Then Vitalstatistix is suddenly challenged.
Movie Star Rating : 6.3  Read More

Snow White and the Seven Dwarfs

A beautiful girl, Snow White, takes refuge in the forest in the house of seven dwarfs to hide from her stepmother, the wicked Queen. The Queen is jealous because she wants to be known as "the fairest in the land," and Snow White's beauty surpasses her own.
Movie Star Rating : 7.1  Read More

With the impending ice age almost upon them, a mismatched trio of prehistoric critters – Manny the woolly mammoth, Diego the saber-toothed tiger and Sid the giant sloth – find an orphaned infant and decide to return it to its human parents. Along the way, the unlikely allies become friends but, when enemies attack, their quest takes on far nobler aims.
Movie Star Rating : 7.3  Read More

My Own Private Idaho

In this loose adaptation of Shakespeare's "Henry IV," Mike Waters is a gay hustler afflicted with narcolepsy. Scott Favor is the rebellious son of a mayor. Together, the two travel from Portland, Oregon to Idaho and finally to the coast of Italy in a quest to find Mike's estranged mother. Along the way they turn tricks for money and drugs, eventually attracting the attention of a wealthy benefactor and sexual deviant.
Movie Star Rating : 7.1  Read More