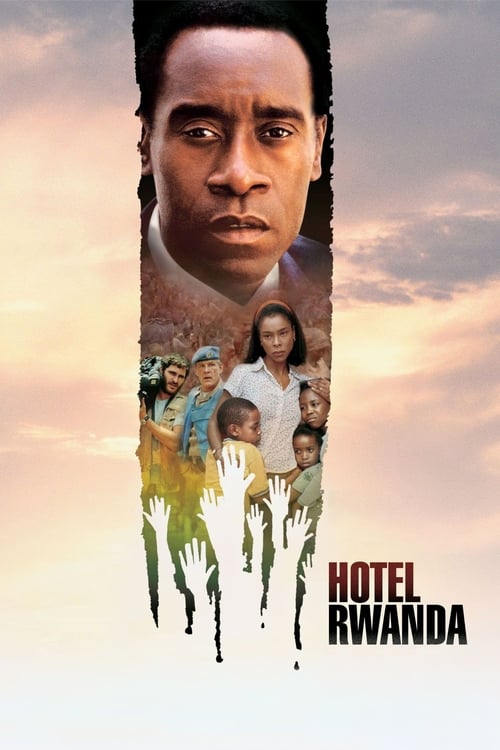 Tagline : When the world closed its eyes, he opened his arms.

Plot : Inspired by true events, this film takes place in Rwanda in the 1990s when more than a million Tutsis were killed in a genocide that went mostly unnoticed by the rest of the world. Hotel owner Paul Rusesabagina houses over a thousand refuges in his hotel in attempt to save their lives. 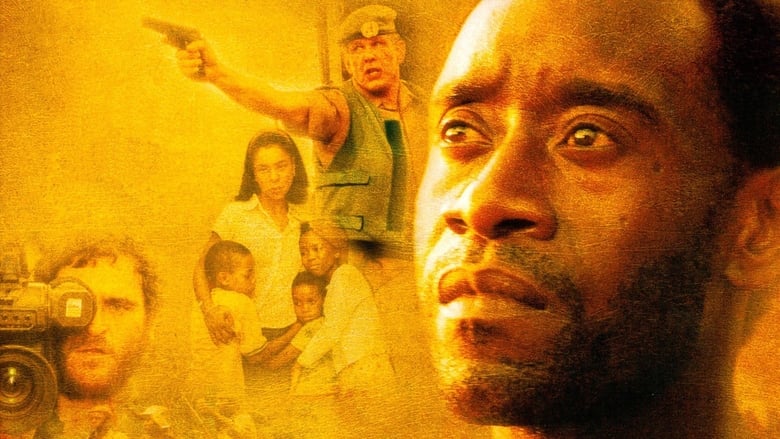 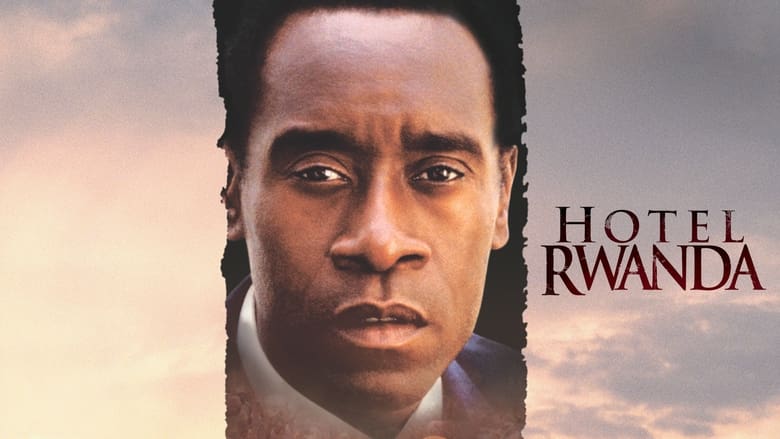 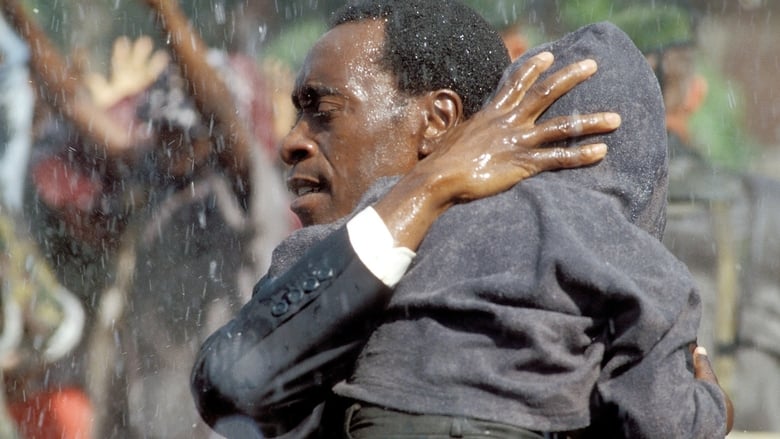 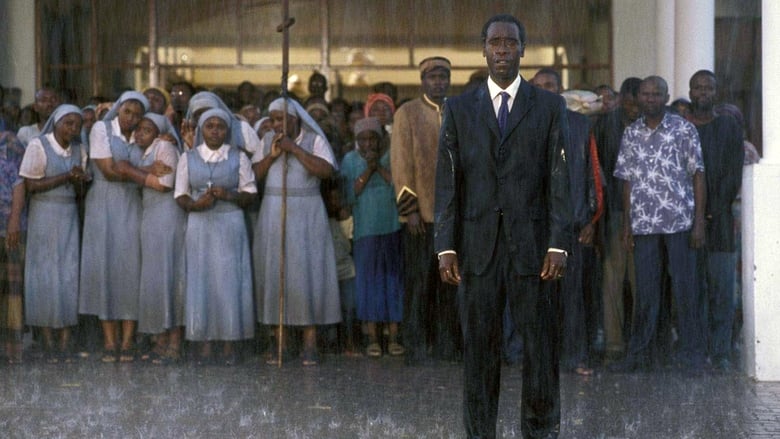 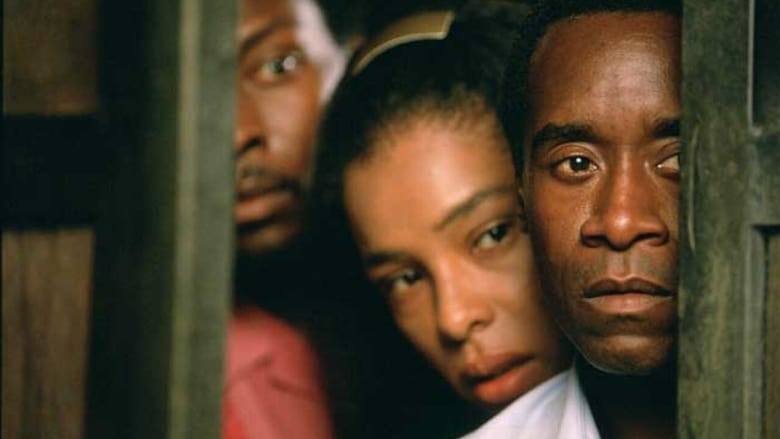