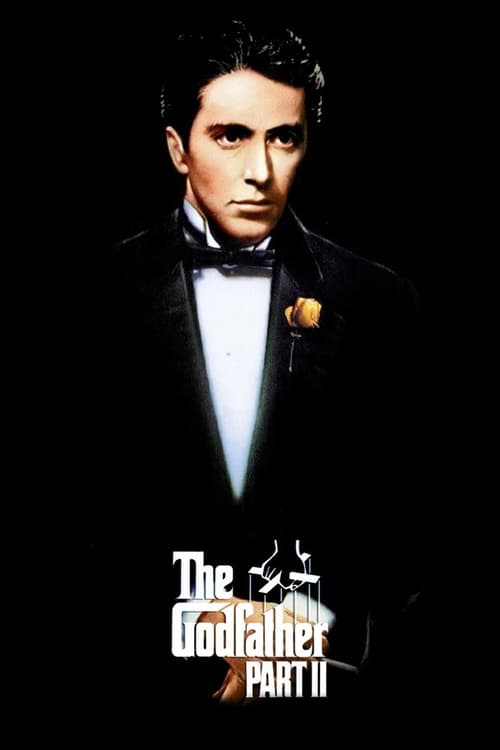 Tagline : I don't feel I have to wipe everybody out, Tom. Just my enemies.

Plot : In the continuing saga of the Corleone crime family, a young Vito Corleone grows up in Sicily and in 1910s New York. In the 1950s, Michael Corleone attempts to expand the family business into Las Vegas, Hollywood and Cuba. 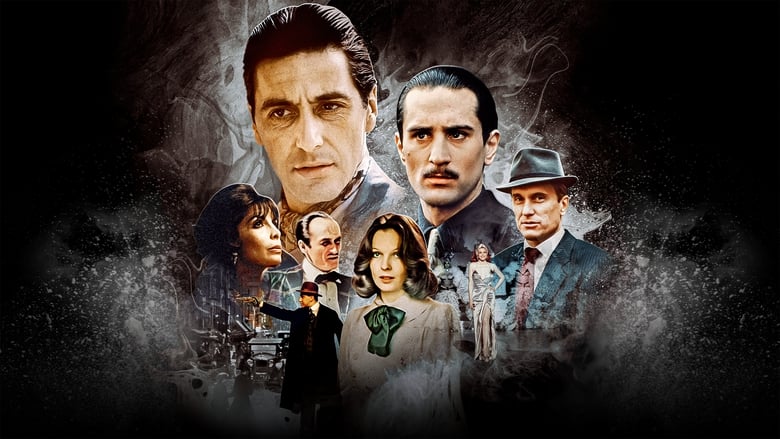 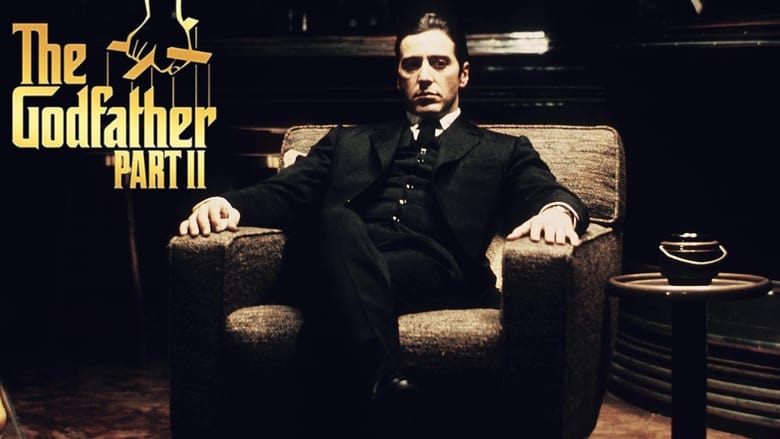 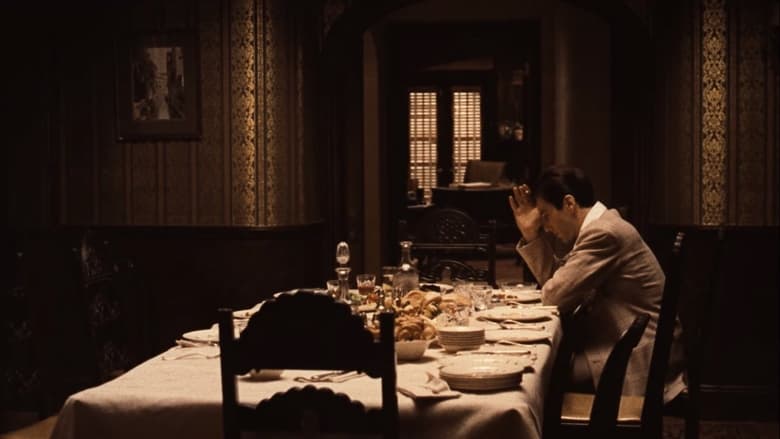 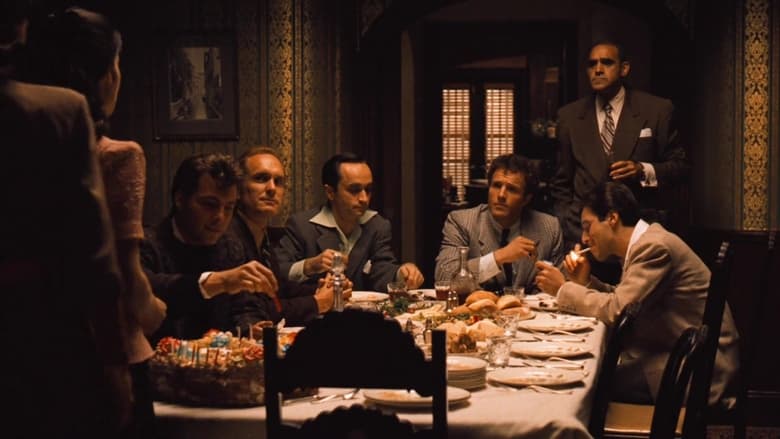 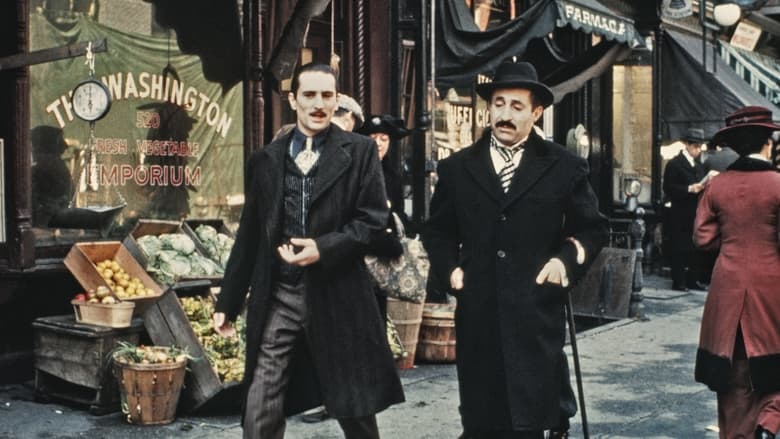 This is by far the greatest movie of all time! Even better than the first Godfather!

Worthy sequel to the first movie. In something more meditative and unhurried, in something more philosophically meaningful than its legendary predecessor. Backstage games and backstage talks replaced the dramatic mood swings of the main characters and the exchange of fire. The second film continues the story of Michael Carleone in the role of the Godfather, and also complements the family story with scenes of the formation of the young Vito Andolini and his escape to America. The difficult choice of being young Don, his sphere of expansion of influence opens up new heights and horizons, but also acquires new enemies. Big money and power always keep pace with great temptation, and therefore you should always keep your ears open. After all, the knife in the back can insert exactly the one from whom you do not expect ...

Building on the first volume, this self-adaptation by writer Mario Puzo and director Francis Ford Coppola develops the story of the new Don - "Michael" (Al Pacino). His attempts to expand, and to a certain extent legitimise, the family businesses see him associating with the duplicitous "Hyman Roth" (Lee Strasberg) in Cuba; subject to betrayal, assassination attempts and fighting what may be a losing battle to keep his own family together - all whilst doing plenty of Machiavellian manipulation of his own. There is an equally strong parallel thread depicting how his father "Vito" (Robert de Niro) rose to prominence after fleeing Sicily after the murder of his family at the hands of "Don Ciccio". With the principal characters all now well established, we can hit the ground running with a solid and complex set of inter-connected, character-driven storylines. The superior cast deliver this story really effectively - Robert Duvall and Diane Keaton as the consigliere and wife respectively, standing out. The attention to detail alongside the instantly recognisable Nino Rota score add amply to what is just a great story of Michael's efforts to build upon (and honour) his father's legacy, before he loses all of his own, once prevailing, decency. It is long, and it does miss Brando, but Pacino is on super form as the increasingly ruthless and isolated - even lonely - figure and I reckon this is every bit as good at the "Godfather" (1972).