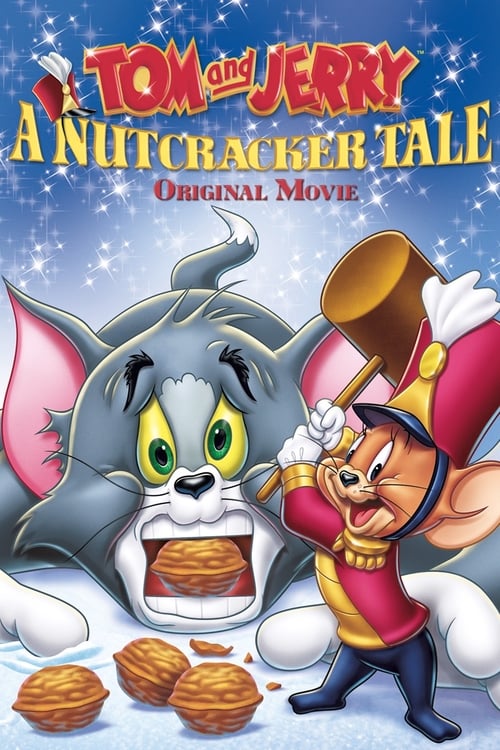 Plot : A holiday themed animated direct-to-video film starring Academy Award-winners, Tom and Jerry. It uses a good deal of Tchaikovsky's famous ballet The Nutcracker as background music. This film would be the last animated production for Tom and Jerry co-creator, Joseph Barbera, who would die on December 18, 2006. The film features all of the exaggerated violence usually found in Tom and Jerry. 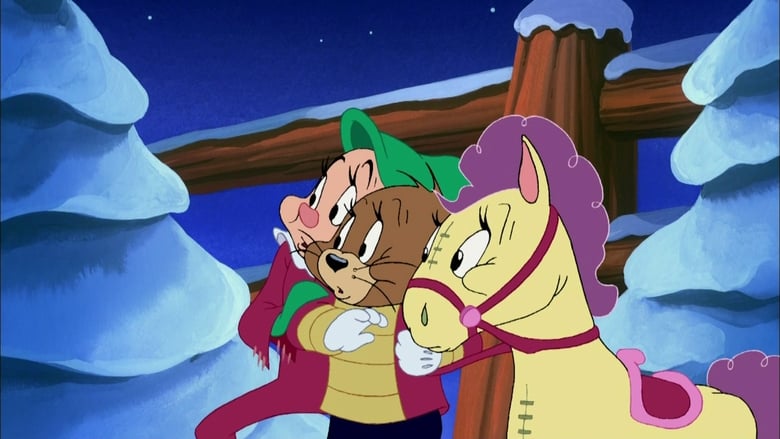 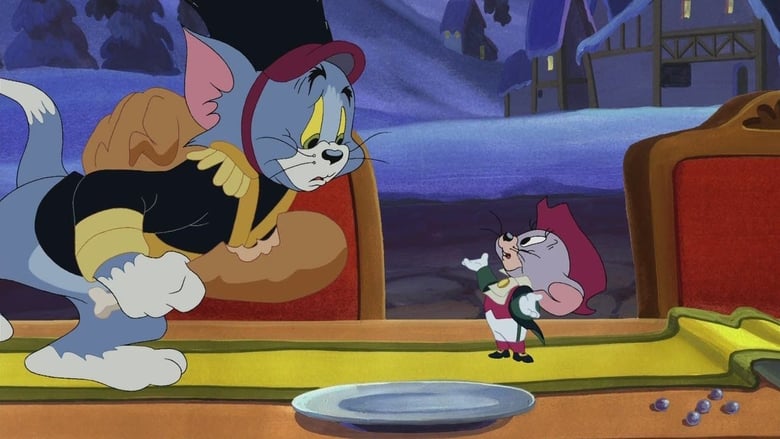 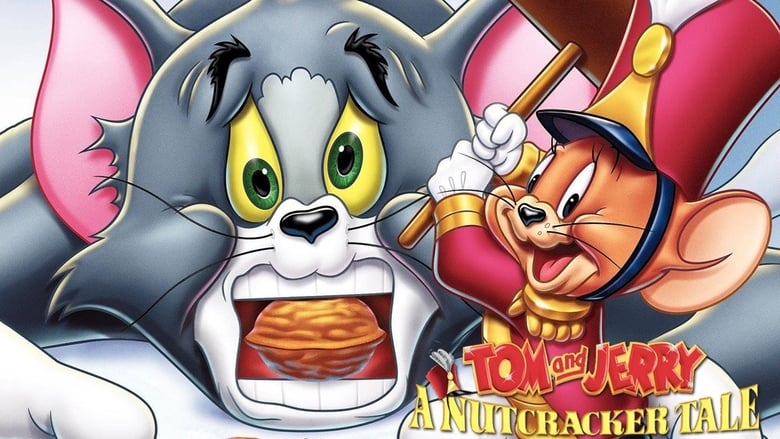 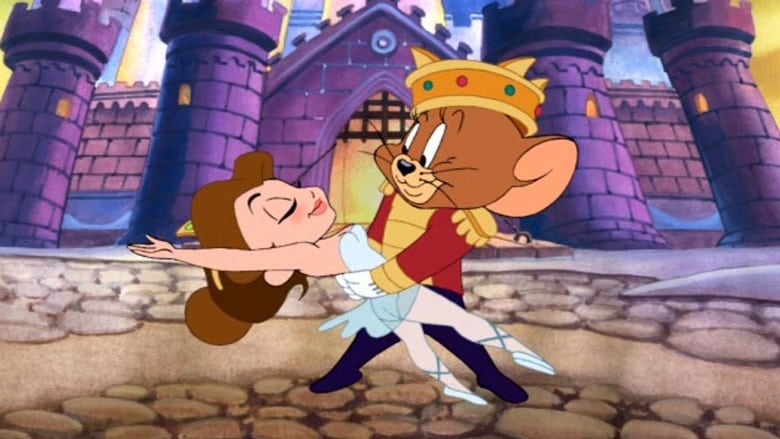 Similar Movies to Tom and Jerry: A Nutcracker Tale

How the Grinch Stole Christmas!

Bitter and hateful, the Grinch is irritated at the thought of a nearby village having a happy time celebrating Christmas. Disguised as Santa Claus, with his dog made to look like a reindeer, he decides to raid the village to steal all the Christmas things.
Movie Star Rating : 7.5  Read More

Mickeys Twice Upon a Christmas

Santa Claus, Mickey Mouse and all his Disney pals star in an original movie about the importance of opening your heart to the true spirit of Christmas. Stubborn old Donald tries in vain to resist the joys of the season, and Mickey and Pluto learn a great lesson about the power of friendship.
Movie Star Rating : 7  Read More

Sam the snowman tells us the story of a young red-nosed reindeer who, after being ousted from the reindeer games because of his glowing nose, teams up with Hermey, an elf who wants to be a dentist, and Yukon Cornelius, the prospector. They run into the Abominable Snowman and find a whole island of misfit toys. Rudoph vows to see if he can get Santa to help the toys, and he goes back to the North Pole on Christmas Eve. But Santa's sleigh is fogged in. But when Santa looks over Rudolph, he gets a very bright idea...
Movie Star Rating : 7.3  Read More

Samantha Caine, suburban homemaker, is the ideal mom to her 8 year old daughter Caitlin. She lives in Honesdale, PA, is a school teacher and makes the best Rice Krispie treats in town. But when she receives a bump on her head, she begins to remember small parts of her previous life as a lethal, top-secret agent.
Movie Star Rating : 6.6  Read More

For decades, next-door neighbors and former friends John and Max have feuded, trading insults and wicked pranks. When an attractive widow moves in nearby, their bad blood erupts into a high-stakes rivalry full of naughty jokes and adolescent hijinks.
Movie Star Rating : 6.6  Read More