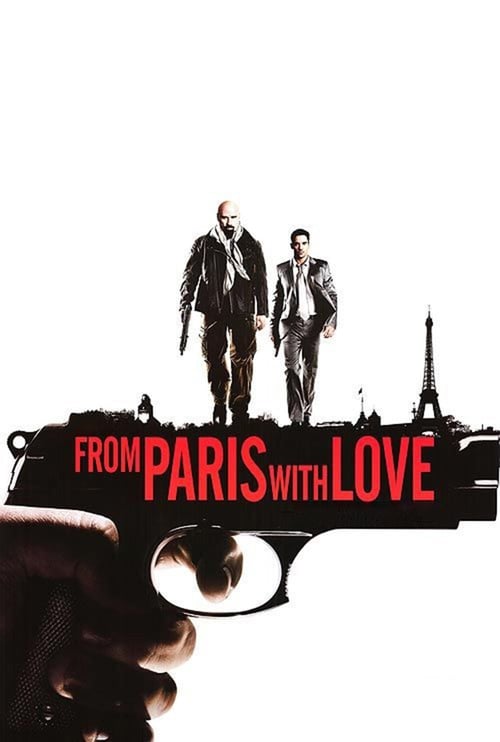 Plot : James Reese has a good job as an ambassador's aid in France, but his real passion is a side gig—working in a minor role in the CIA. He would love to be a full-fledged agent and can't believe his luck when he lands an assignment with Charlie Wax. Trigger-happy Charlie soon has James crying for his desk job, but when he learns that the same guys they're trying to catch are after him, James realises that Charlie may be his only hope of survival. 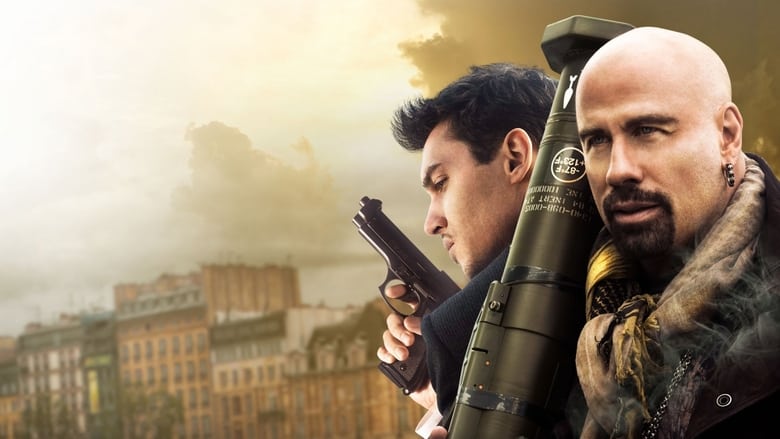 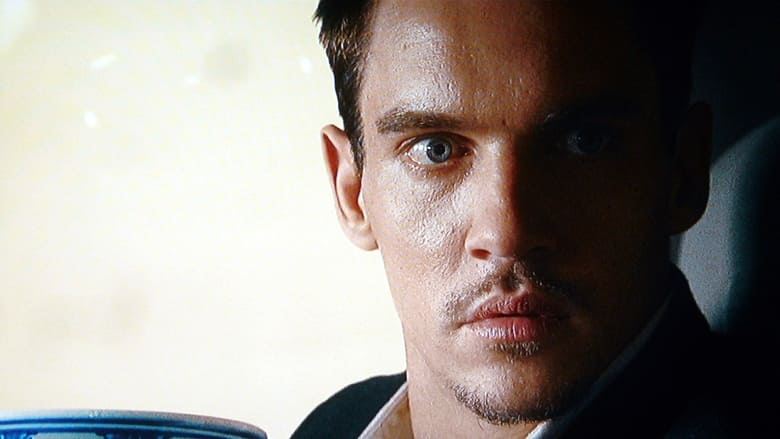 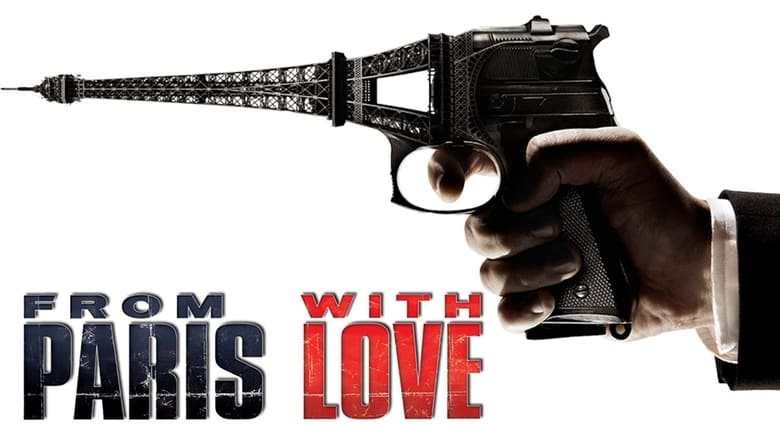 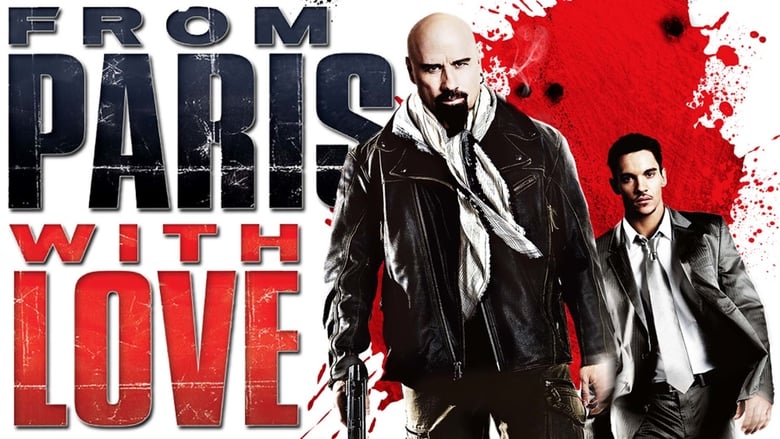 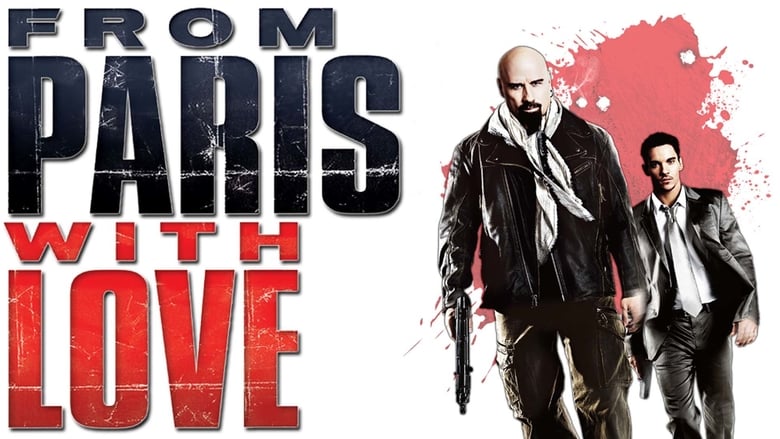 I just saw this movie on Netflix. I usually really - and I mean _really_ like these French Canal+ co-production movies. But I guess this one is the exception to the rule. It starts of great and then it just gets... violent for no apparent reason; "I did it 4 the lulz" Don't get me wrong, I love guys with guns and all the violence that comes with it. But this seemed senseless. Or so it seemed. But that end (that last.... half hour?), that was unexpected. Never saw it coming.

This is my second time seeing this, first time since it was released on Blu-ray back when, and although it's not a great action-thriller and maybe under a more capable director could have been, but I still enjoyed it especially for John Travolta while John Rhsy-Meyers was a bit milk toast, though guess you need that type of person opposite Travolta. **3.5/5**

Similar Movies to From Paris with Love

Frank Drebin is persuaded out of retirement to go undercover in a state prison. There he has to find out what top terrorist, Rocco, has planned for when he escapes. Adding to his problems, Frank's wife, Jane, is desperate for a baby.
Movie Star Rating : 6.4  Read More

Sayra, a Honduran teen, hungers for a better life. Her chance for one comes when she is reunited with her long-estranged father, who intends to emigrate to Mexico and then enter the United States. Sayra's life collides with a pair of Mexican gangmembers who have boarded the same American-bound train.
Movie Star Rating : 7.6  Read More

Sam Flynn, the tech-savvy and daring son of Kevin Flynn, investigates his father's disappearance and is pulled into The Grid. With the help of a mysterious program named Quorra, Sam quests to stop evil dictator Clu from crossing into the real world.
Movie Star Rating : 6.4  Read More

After being set-up and betrayed by the man who hired him to assassinate a Texas Senator, an ex-Federale launches a brutal rampage of revenge against his former boss.
Movie Star Rating : 6.3  Read More

The third installment in the Lucky Stars series, following Winners and Sinners and My Lucky Stars. The team are released from prison to play detective in order to stop a ruthless gang from ruining their reputations, taking their lives, and that of a key witness in an upcoming trial. They must battle their way through and with the help of Muscles, take down the bad guys.
Movie Star Rating : 6.7  Read More