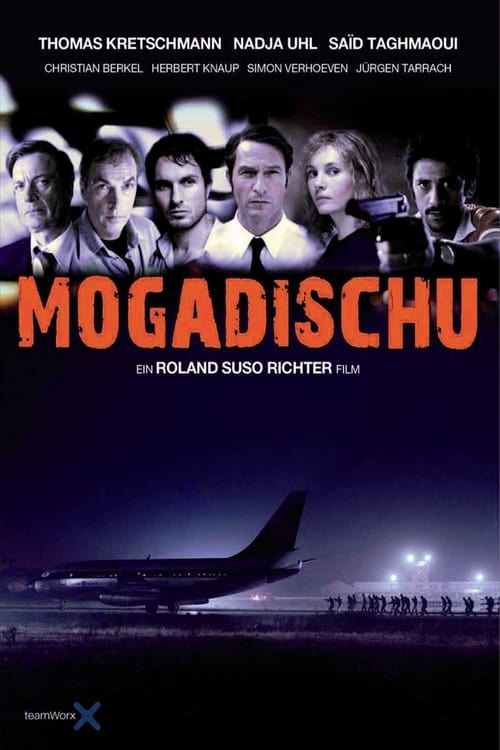 Plot : The incredible true story of Lufthansa Flight 181, which was hijacked by the Popular Front for the Liberation of Palestine in October of 1977, and the noble efforts of stewardess Gabriele Dillmann (Nadja Uhl) to ensure the safety of the terrified passengers throughout the harrowing ordeal. When terrorists sympathetic to the cause of the German Red Army Faction seize control of the flight, German chancellor Helmut Schmidt refuses to negotiate. Meanwhile, terrorist leader "Captain Martyr Mahmud" grows increasingly agitated, and the Yemeni government refuses to let the plane land on their soil. After Captain Schumann (Thomas Kretschmann) makes an emergency landing in the sand, he is brutally executed in front of the passengers by "Captain Martyr Mahmud" (Said Taghmaoui), who then forces the co-pilot to fly the plane to Somolia. Once there, counter terrorism measures quickly get underway as the passengers brace themselves for the worst. 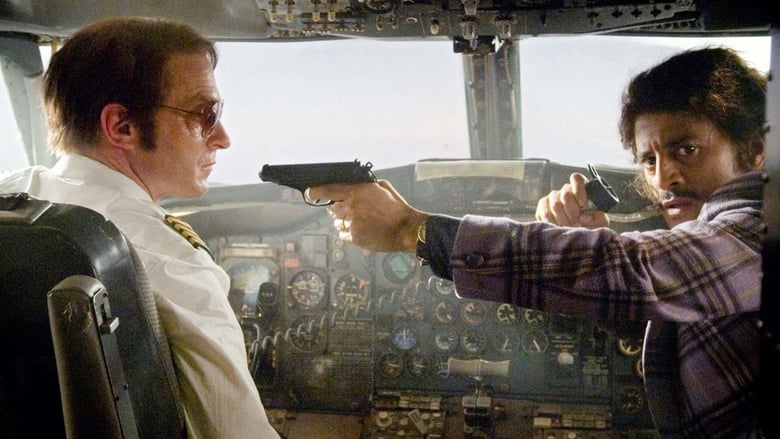 In the smog-choked dystopian Los Angeles of 2019, blade runner Rick Deckard is called out of retirement to terminate a quartet of replicants who have escaped to Earth seeking their creator for a way to extend their short life spans.
Movie Star Rating : 7.9  Read More

Match Point is Woody Allen’s satire of the British High Society and the ambition of a young tennis instructor to enter into it. Yet when he must decide between two women - one assuring him his place in high society, and the other that would take him far from it - palms start to sweat and a dark psychological match in his head begins.
Movie Star Rating : 7.4  Read More