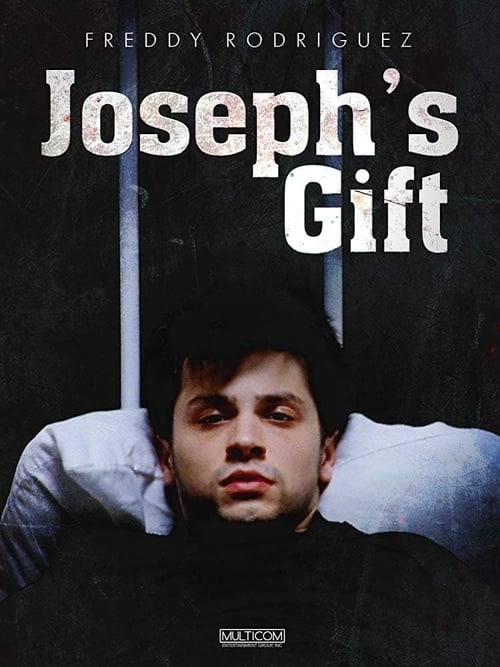 Plot : Joseph is the youngest member of a large family that owns a successful garment business in Los Angeles. His father, Jacob, makes no attempt at hiding the fact that Joseph is his favorite son, resulting in the constant envy and resentment of his brothers. Eventually, in their bitterness, they plot revenge against this favored son. When Joseph accompanies his brothers on a trip to New York, they commit the ultimate betrayal, stranding him there, a virtual prisoner in a corrupt, modern-day sweat shop.

Wan Tin-Sau is an actor who cannot seem to catch a break, since his only professional jobs are limited to being a movie extra. As well as being an actor, he is also the head of his village's community center.
Movie Star Rating : 7.1  Read More

A group of people gather in the California desert to watch a "film" set in the late 1990s featuring a sentient, homicidal car tire named Robert. The assembled crowd of onlookers watch as Robert becomes obsessed with a beautiful and mysterious woman and goes on a rampage through a desert town.
Movie Star Rating : 6  Read More

"Revival of Evangelion" combines the movies, "Evangelion: Death (True)²" (a re-edit of "Death" segment from "Death and Rebirth") and "The End of Evangelion," into one long production. It is a "complete" ending.
Movie Star Rating : 7.4  Read More