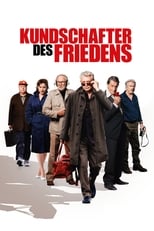 Four very retired, ex-GDR spies, or "Kundschafter des Friedens" as they were officially named, led by the once legendary Jochen Falk, are called on by the German government. Their mission is to rescue the interim president of the divided Republic of Katschekistan, who has been kidnapped by separatists, along with Berlins official man on the ground, Franz Kern. To keep Jochen and his maybe no longer so crack team under control, all of whom are determined to prove they were treated unfairly by history, they are put under the command of the young and enthusiastic BND agent Paula Kern. 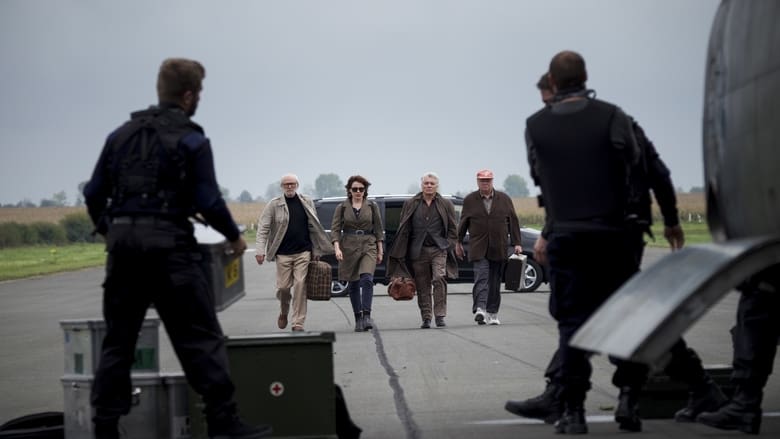 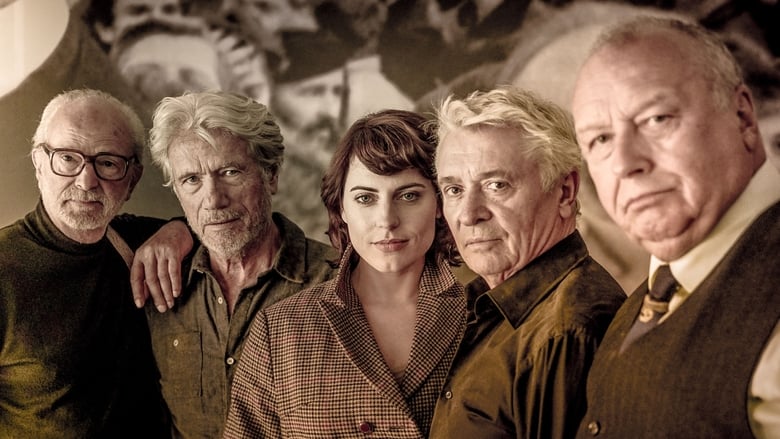