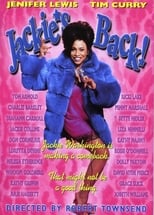 A mockumentary of Jackie Washington, a fictonal star of music, stage and screen played by Jenifer Lewis. The movie now follows Jackie as she tells her story to stardom and fall from grace as she prepares for her own comeback. Full of cameo apperances and funny interviews from stars like Dolly Parton, Whoopi Goldberg, Liza Minnelli, Bette Midler, Chris Rock, Sean Hayes, Ricki Lake, Rosie ODonnell, David Hyde Pierce, Melissa Etheridge and many others. 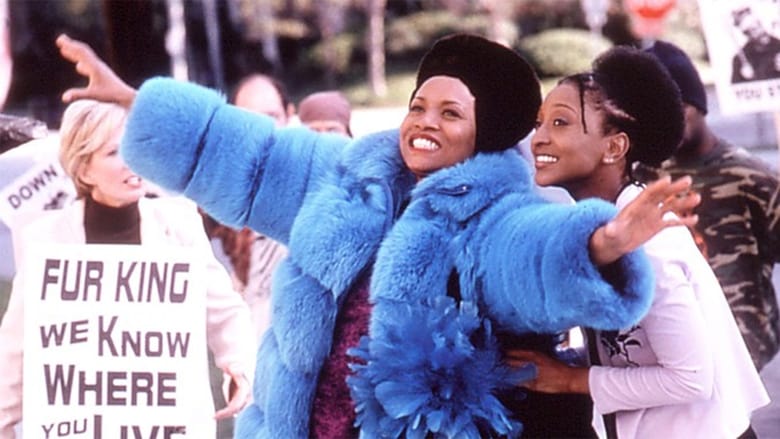 Similar Movies to Jackies Back!

Tired of the crime overrunning the streets of Boston, Irish Catholic twin brothers Conner and Murphy are inspired by their faith to cleanse their hometown of evil with their own brand of zealous vigilante justice. As they hunt down and kill one notorious gangster after another, they become controversial folk heroes in the community. But Paul Smecker, an eccentric FBI agent, is fast closing in on their blood-soaked trail.
Movie Star Rating : 7.268  Read More

A New York film director, working on his latest movie in Los Angeles, begins to reflect the actions in his movie and real life, especially when he begins an affair with the lead actress.
Movie Star Rating : 5.913  Read More

Follows a group of war-torn Templar knights who are put to the test against a strange beast that stalks the lands of England. This battle is what Myths and Legends are made of. An independent fan film.
Movie Star Rating : 6.635  Read More

Gray Wheeler just lost everything. But it could be the best thing that ever happened to her. After the death of her fiancé, Gray moves in with her late love's best friends. While Sam and Dennis do their best to cheer Gray up, Fritz doesn't seem to care. Once Gray breaks through Fritz's defenses, however, she finally sees why her fiancé thought so highly of him. As they spend more time together, Gray learns that her chances for love have not died out with her fiancé. But when some surprise guests show up on their doorstep, it'll take the love of all of her new friends to help Gray learn that life may be messy, but love is messier.
Movie Star Rating : 5.869  Read More

Under the Same Moon

Tells the parallel stories of nine-year-old Carlitos and his mother, Rosario. In the hopes of providing a better life for her son, Rosario works illegally in the U.S. while her mother cares for Carlitos back in Mexico.
Movie Star Rating : 7.703  Read More

The Boss: Anatomy of a Crime

This incredibly disturbing story follows the exploitation of an apprentice butcher, Hermógenes, and his trial after he murders his boss in broad daylight. Hermógenes, a farmhand from northern Argentina, relocates to Buenos Aires in search of a better life for himself and his young wife, but soon finds himself at the mercy of a corrupt boss. The film is based on a thorough investigation of a real event that happened in Buenos Aires 10 years ago. Almost every scene in the film is inspired by real facts or based on well documented daily practices of the “meat business” and its environment. Both a shocking exposé of unscrupulous practices in the meat industry and a heart-wrenching personal story, El Patrón became one of the most successful Argentine films of 2014.
Movie Star Rating : 7.828  Read More

After the death of Lama Dorje, Tibetan Buddhist monks find three children — one American and two Nepalese — who may be the rebirth of their great teacher.
Movie Star Rating : 6.329  Read More

The House of the Devil

After being sent to the electric chair, a serial killer uses electricity to come back from the dead and carry out his vengeance on the football player who turned him in to the police.
Movie Star Rating : 5.535  Read More