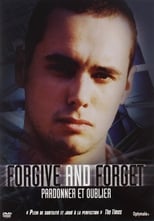 David ONeil, a plasterer and mature student Theo have been best mates for fourteen years and are practically inseparable. However, their friendship has become strained as Theo is about to move in with his long-term girlfriend, photographer Hannah. A raging jealousy awakes in David and he starts scheming to break up the loving couple using Hannahs insecurities against them. When the couple eventually separate David is in a quandary about his next move and is forced to confront his long-hidden homosexuality and feelings towards Theo. Eventually, David decides to reveal his sexual orientation and deep love for Theo very publicly by arranging for them both to appear as guests on Judith Adams talk-show, "forgive and forget", with tragic consequences for their friendship and Davids family. 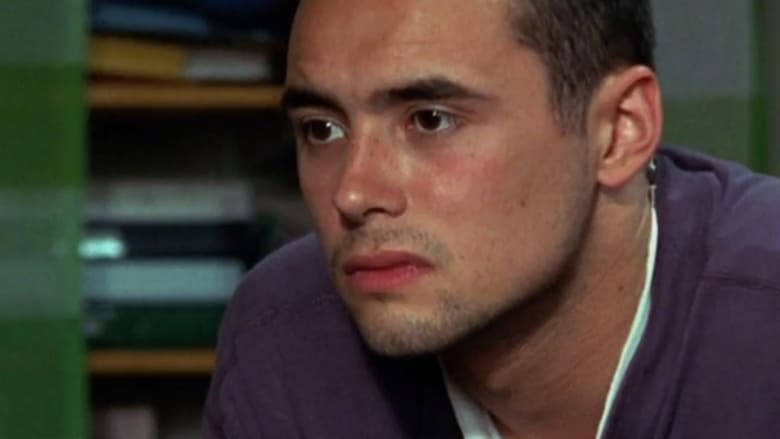 Similar Movies to Forgive and Forget

Forced to give up his dreams of art school, Zach works dead-end jobs to support his sister and her son. Questioning his life, he paints, surfs and hangs out with his best friend, Gabe. When Gabe's older brother returns home for the summer, Zach suddenly finds himself drawn into a relationship he didn't expect.
Movie Star Rating : 7.6  Read More

Bobby Griffith was his mother's favorite son, the perfect all-American boy growing up under deeply religious influences in Walnut Creek, California. Bobby was also gay. Struggling with a conflict no one knew of, much less understood, Bobby finally came out to his family.
Movie Star Rating : 8.1  Read More

An aimless teenager on the outer edges of Brooklyn struggles to escape his bleak home life and navigate questions of self-identity, as he balances his time between his delinquent friends, a potential new girlfriend, and older men he meets online.
Movie Star Rating : 5.9  Read More

Sean is taken to a motel and is given a prostitute for his 18th birthday by his father. He must sleep with her to "fix" his questionable homosexuality. "Pretty Boy" is a coming of age story of a young bullied teen, Sean, struggling with his sexuality and the hardships of high school. After his father finds some questionable magazines in his room, this devout Christian will go to any lengths to get his son to find the light and "perform" the way a man should. Sean is introduced to Katie, a prostitute that understands the stigmas of modern society and helps him see the true light that is within him.
Movie Star Rating : 8.1  Read More

Christian, a hunky, 20-something, West Hollywood party boy gets more than he bargains for when he tries to seduce 19-year-old Elder Aaron Davis, a sexually confused Mormon missionary who moves into his apartment complex.
Movie Star Rating : 6.9  Read More

I Killed My Mother

Hubert, a brash 17-year-old, is confused and torn by a love-hate relationship with his mother that consumes him more and more each day. After distressing ordeals and tragic episodes, Hubert will find his mother on the banks of Saint Lawrence river, where he grew up, and where a murder will be committed: the murder of childhood.
Movie Star Rating : 7.6  Read More

The contemporary story of a priest who launches a centre for troubled youth in a small parish. He is a good priest and is well-liked by his congregation, which remains unaware of his complicated past.
Movie Star Rating : 6.9  Read More

The true story of Harvey Milk, the first openly gay man ever elected to public office. In San Francisco in the late 1970s, Harvey Milk becomes an activist for gay rights and inspires others to join him in his fight for equal rights that should be available to all Americans.
Movie Star Rating : 7.3  Read More

Hurricane Bianca is a revenge comedy about a New York teacher who moves to a small town in Texas, gets fired for being gay, and returns disguised in drag to get revenge on the people who were nasty to him.
Movie Star Rating : 6.1  Read More