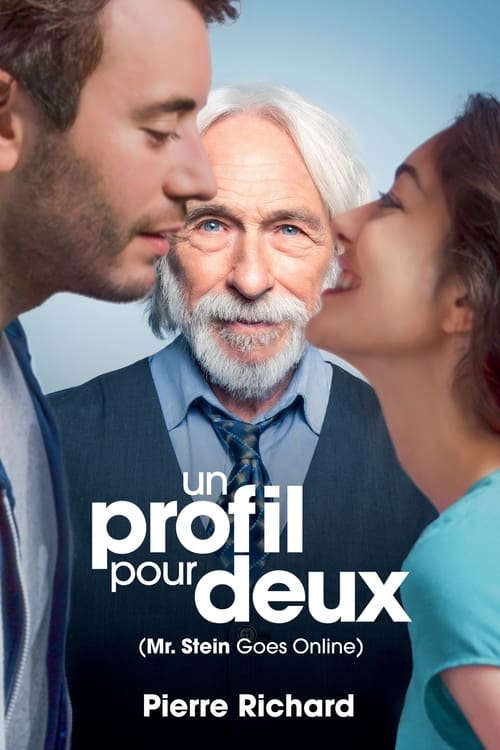 Plot : Pierre, widowed and retired, has not been out of his house for two years. He discovers the joys of the internet thanks to Alex, a young man hired by his daughter to teach him the basics of computer science. On a meeting place, a charming young woman, Flora63, seduced by the romanticism of Pierre, offers her a first date. Lovers, Pierre is back. But on his profile he put a picture of Alex and not his own. Pierre must convince the young man to meet Flora in his place 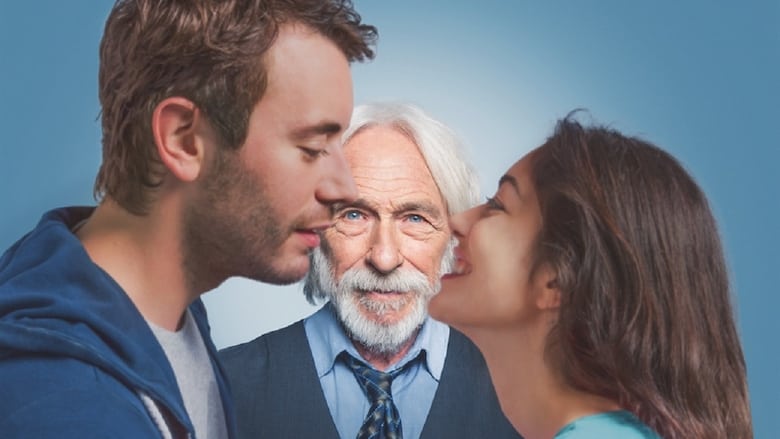 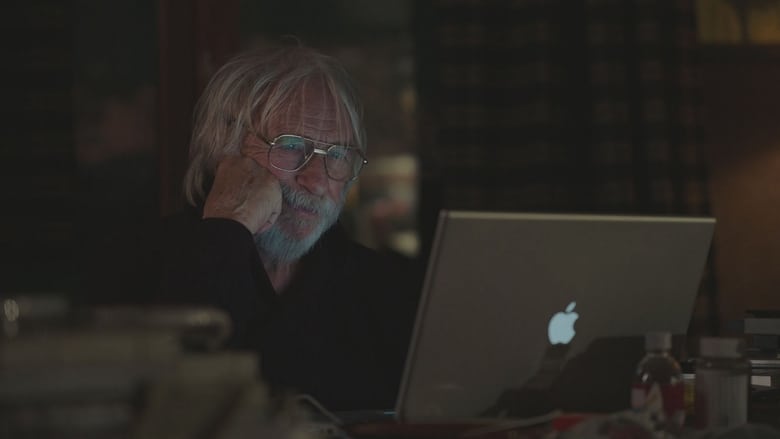 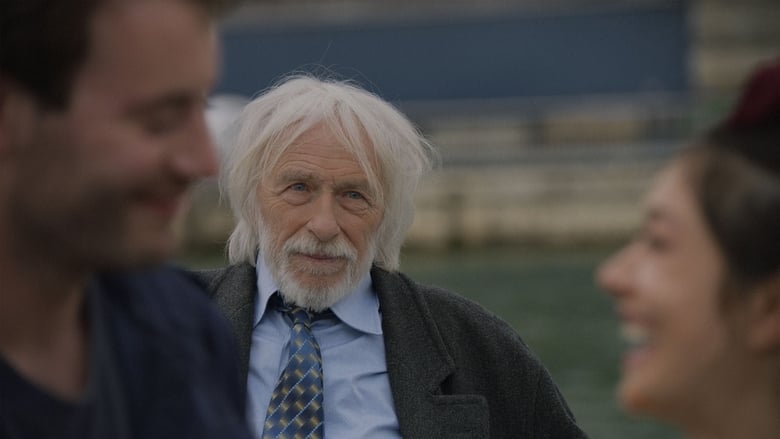 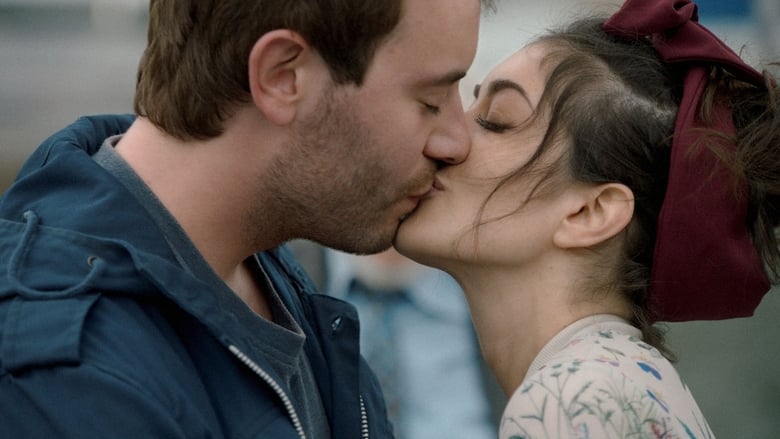 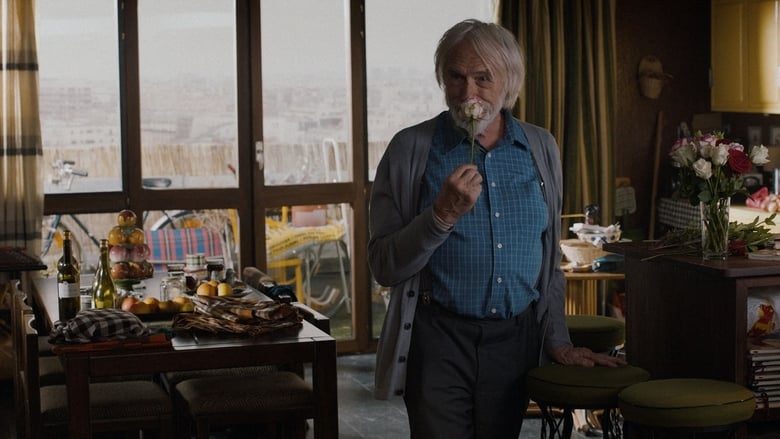 Book superstore magnate, Joe Fox and independent book shop owner, Kathleen Kelly fall in love in the anonymity of the Internet—both blissfully unaware that he's trying to put her out of business.

In the immense city of Tokyo, the darkness of the afterlife lurks some of its inhabitants who are desperately trying to escape the sadness and isolation of the modern world.

Hes Just Not That Into You

Remember that really cute girl/guy who said they'd call – and didn't? Maybe they lost your number. Maybe they're in the hospital. Maybe they're awed by your looks, brains or success. Or maybe... They're just not that into you.

Fourteen-year–old Megan and her best friend Amy spend a lot of time on the internet, posting videos of themselves and chatting with guys online. One night Megan chats with a guy named Josh who convinces her to meet him for a date. The next day, Megan is missing—forever. Based on actual cases of child abduction.

Two top CIA operatives wage an epic battle against one another after they discover they are dating the same woman.

The Secret Life of Walter Mitty

A timid magazine photo manager who lives life vicariously through daydreams embarks on a true-life adventure when a negative goes missing.

When Jay and Annie first got together, their romantic connection was intense – but ten years and two kids later, the flame of their love needs a spark. To kick things up a notch, they decide – why not? – to make a video of themselves trying out every position in The Joy of Sex in one marathon three-hour session. It seems like a great idea – until they discover that their most private video is no longer private. With their reputations on the line, they know they’re just one click away from being laid bare to the world... but as their race to reclaim their video leads to a night they'll never forget, they'll find that their video will expose even more than they bargained for.

After David Kim's 16-year-old daughter goes missing, a local investigation is opened and a detective is assigned to the case. But 37 hours later and without a single lead, David decides to search the one place no one has looked yet, where all secrets are kept today: his daughter's laptop.

This documentary-drama hybrid explores the dangerous human impact of social networking, with tech experts sounding the alarm on their own creations.

While video chatting one night, six high school friends receive a Skype message from a classmate who killed herself exactly one year ago. At first they think it's a prank, but when the girl starts revealing the friends' darkest secrets, they realize they are dealing with something out of this world, something that wants them dead.