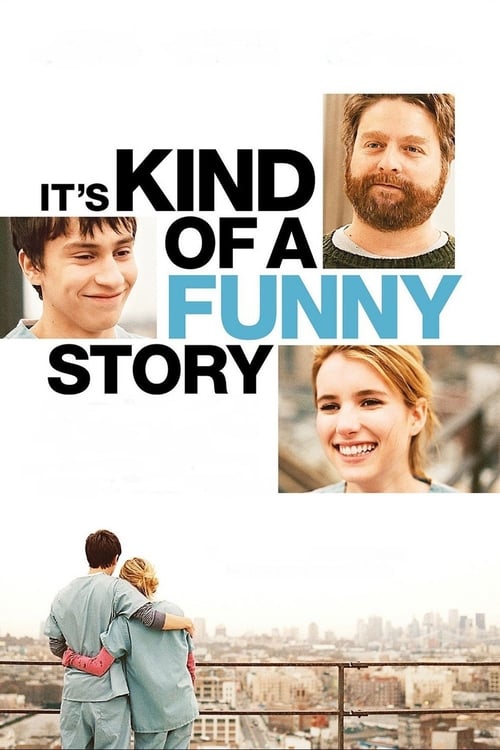 Tagline : Sometimes what's in your head isn't as crazy as you think.

Plot : A clinically depressed teenager gets a new start after he checks himself into an adult psychiatric ward. 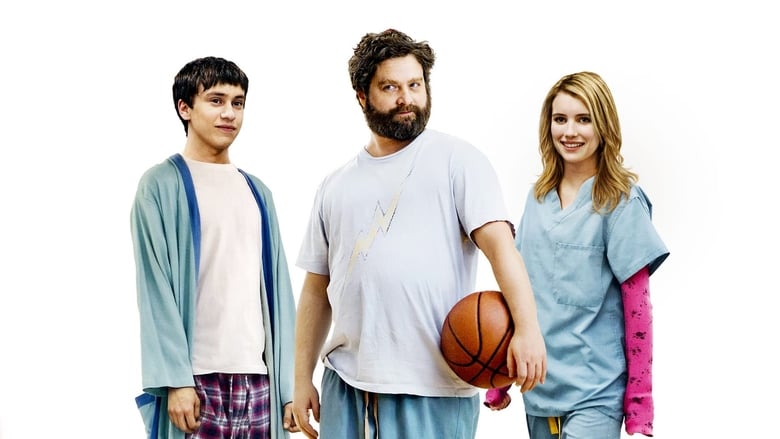 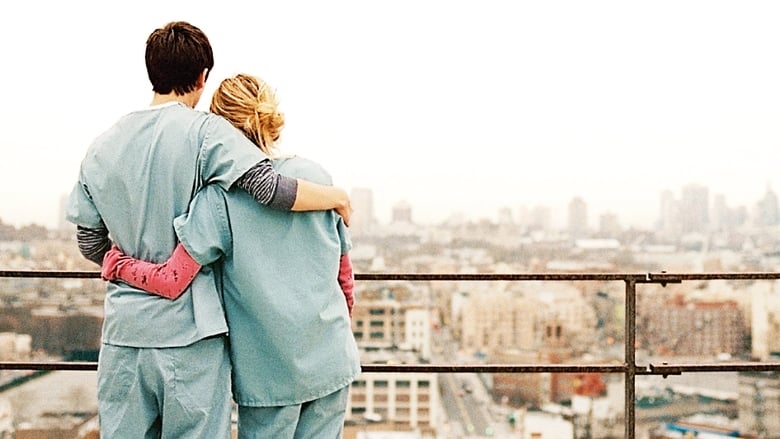 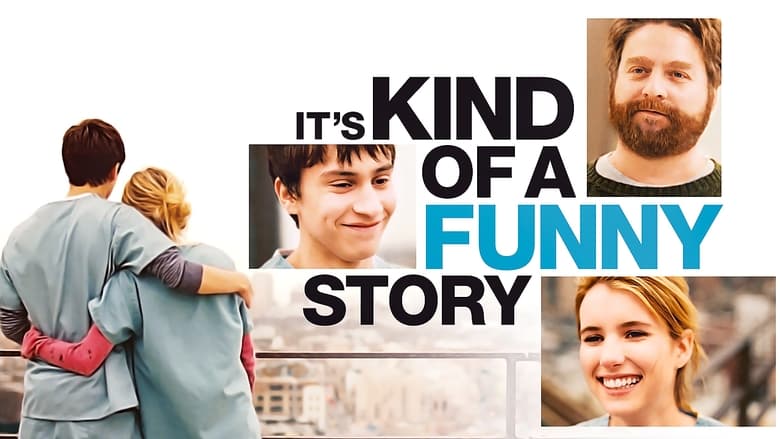 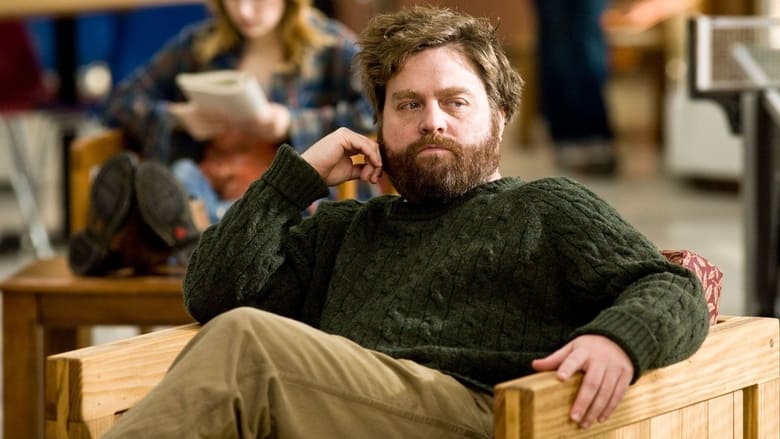 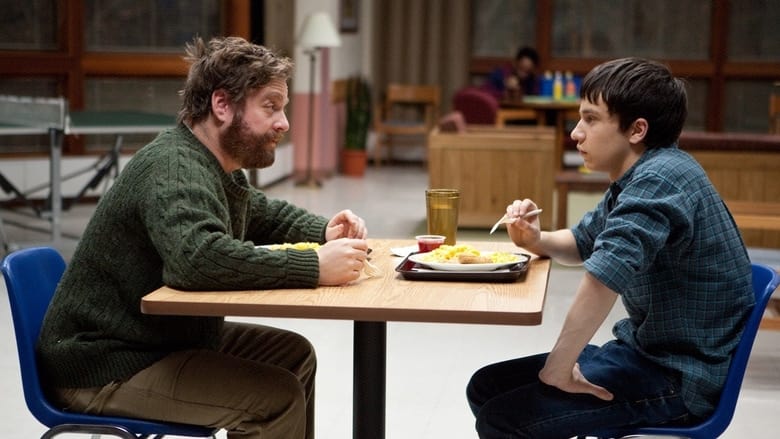 Similar Movies to Its Kind of a Funny Story

Home movies, photographs, and recited poetry illustrate the life of Tupac Shakur, one of the most beloved, revolutionary, and volatile hip-hop MCs of all time.
Movie Star Rating : 8  Read More