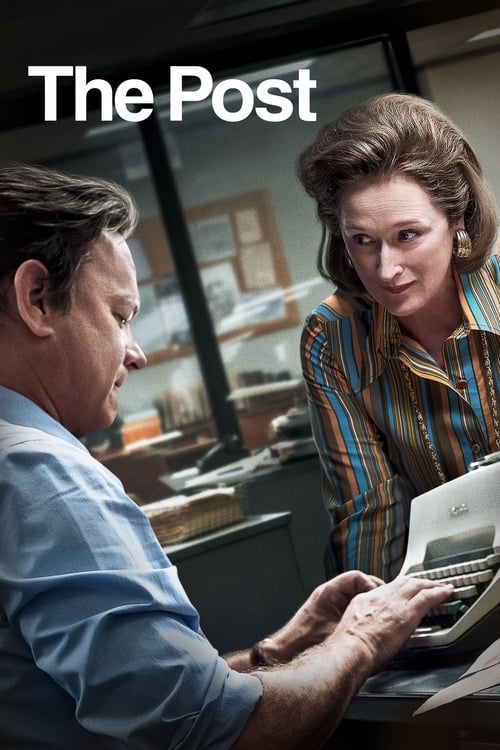 Plot : A cover-up that spanned four U.S. Presidents pushed the country's first female newspaper publisher and a hard-driving editor to join an unprecedented battle between journalist and government. Inspired by true events. 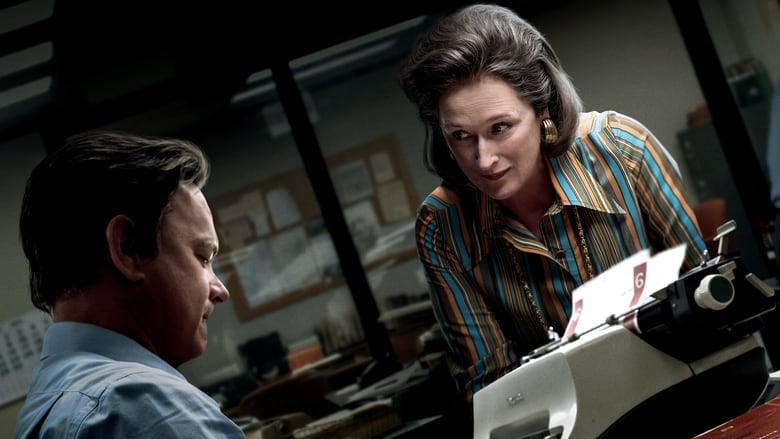 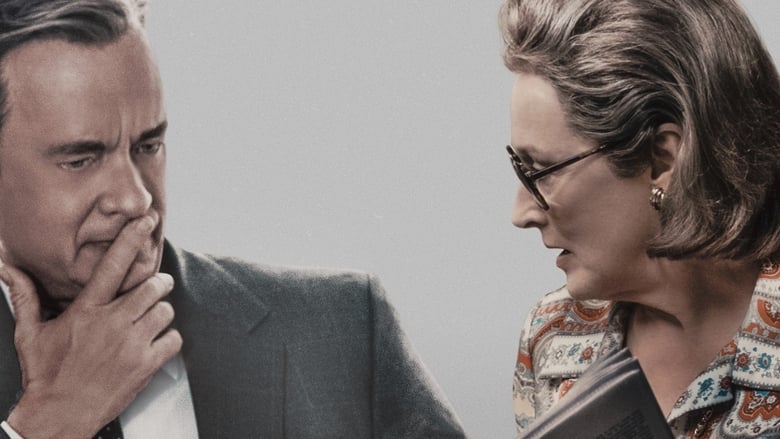 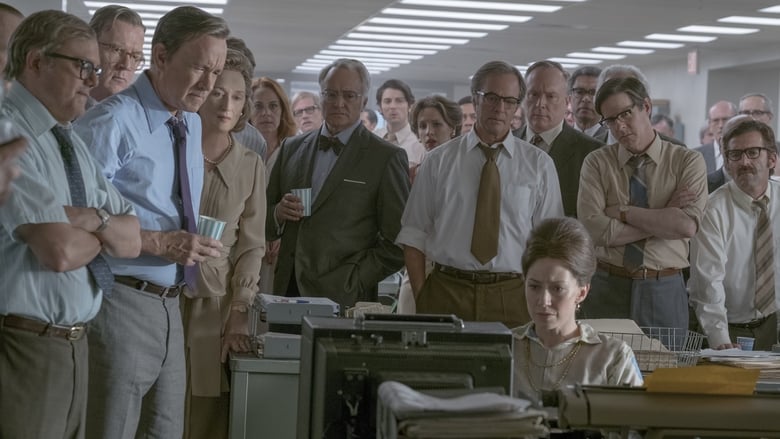 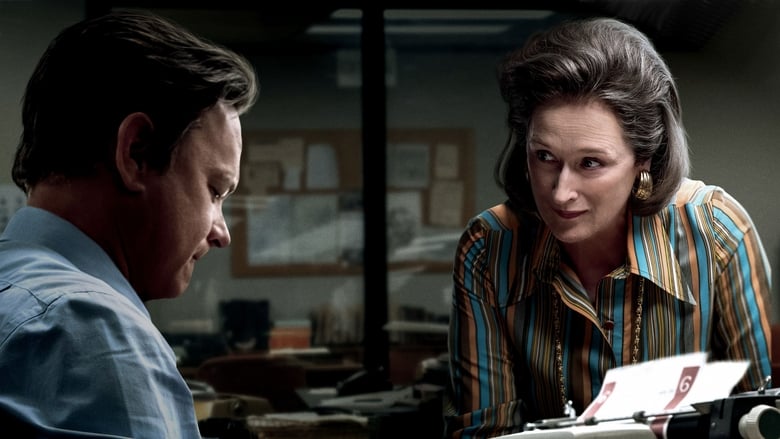 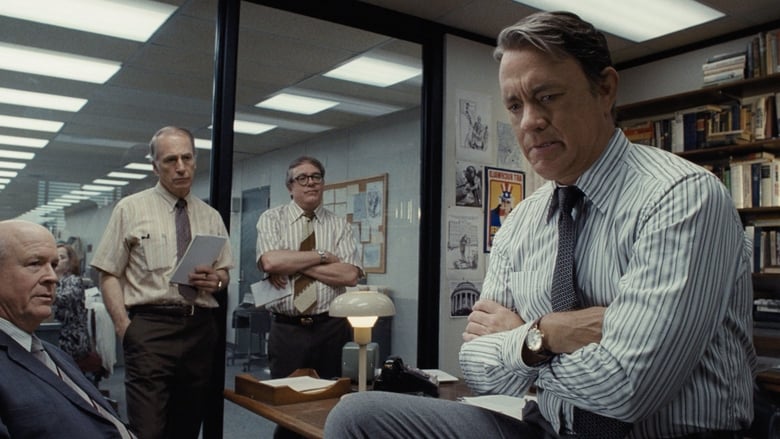 Firing on all Oscar-bait cylinders, _The Post_ is much more about the facts of the events than an insight into the people involved in them. It has some laughs in it, but it's far from a comedy. It's all "what" and no "why", but also, _The Post_ is built on this HUGE will-they-wont-they question with massive ramifications ("Will Nixon and LBJ be exposed") and it's what the whole 108 minute runtime is building up to, but... We already know. The things that happen in _The Post_ are real events that are common knowledge. So it's kind of... The mystery of the moral quandary was answered before you ever pressed play. I think with the state of journalism and even more so the state of politics the way it is now in America, that _The Post_ was a very timely film, and with a cast like this assembled, obviously nobody in it is bad. But does _The Post_ deserve the awards consideration it has gotten? Personally, I don't think it does. _Final rating:★★½ - Not quite for me, but I definitely get the appeal._

The movie is very interesting and clearly very curated in the cast and scenography. It tells an important piece of American history and is an ode to press freedom. However, I found it rather slow in development and a bit too lost in too many conversations. Lacks a bit of action/movement.

A small-time thief steals a car and impulsively murders a motorcycle policeman. Wanted by the authorities, he attempts to persuade a girl to run away to Italy with him.
Movie Star Rating : 7.6  Read More

The Ides of March

Invasion of the Body Snatchers

Matthew Bennell notices that several of his friends are complaining that their close relatives are in some way different. When questioned later they themselves seem changed, as they deny everything or make lame excuses. As the invaders increase in number they become more open and Bennell, who has by now witnessed an attempted 'replacement', realises that he and his friends must escape or suffer the same fate.
Movie Star Rating : 7.2  Read More

Jack Terry is a master sound recordist who works on grade-B horror movies. Late one evening, he is recording sounds for use in his movies when he hears something unexpected through his sound equipment and records it. Curiosity gets the better of him when the media become involved, and he begins to unravel the pieces of a nefarious conspiracy. As he struggles to survive against his shadowy enemies and expose the truth, he does not know whom he can trust.
Movie Star Rating : 7.3  Read More

France, 1914, during World War I. On Christmas Eve, an extraordinary event takes place in the bloody no man's land that the French and the Scots dispute with the Germans…
Movie Star Rating : 7.4  Read More