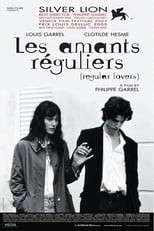 1968 and 1969 in Paris: during and after the student and trade union revolt. François is 20, a poet, dodging military service. He takes to the barricades, but wont throw a Molotov cocktail at the police. He smokes opium and talks about revolution with his friend, Antoine, who has an inheritance and a flat where François can stay. François meets Lilie, a sculptor who works at a foundry to support herself. They fall in love. A year passes; François continues to write, talk, smoke, and be with Lilie. Opportunities come to Lilie: what will she and François do? 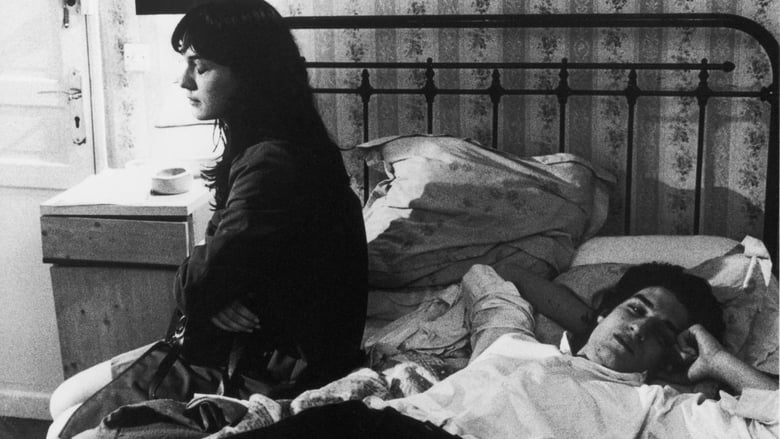 When a seemingly straight-forward drug deal goes awry, XXXX has to break his die-hard rules and turn up the heat, not only to outwit the old regime and come out on top, but to save his own skin...
Movie Star Rating : 7  Read More

A pilot is the only hope to stop the mutiny of a spacecraft by its security crew, who plot to sell the crew of the ship into slavery.
Movie Star Rating : 2.5  Read More

Young dancers gather in a remote and empty school building to rehearse on a cold and wintry night. The all-night celebration soon turns into a hallucinatory nightmare when they learn that their sangria is laced with LSD.
Movie Star Rating : 7.1  Read More

Obsessive master thief, Neil McCauley leads a top-notch crew on various daring heists throughout Los Angeles while determined detective, Vincent Hanna pursues him without rest. Each man recognizes and respects the ability and the dedication of the other even though they are aware their cat-and-mouse game may end in violence.
Movie Star Rating : 7.9  Read More