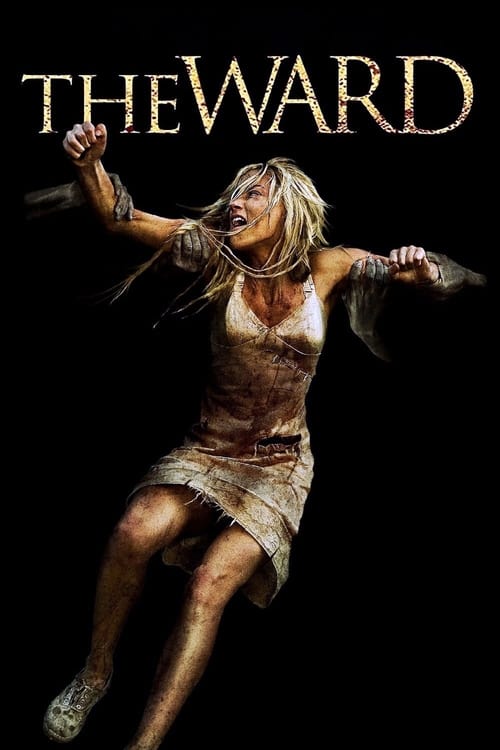 Tagline : Only Sanity Can Keep You Alive!

Plot : Kristen, a troubled young woman, is captured by the police after burning down a farmhouse and is locked in the North Bend Psychiatric Hospital. Soon, she begins to suspect that the place has a dark secret at its core and she's determined to find out what it is. 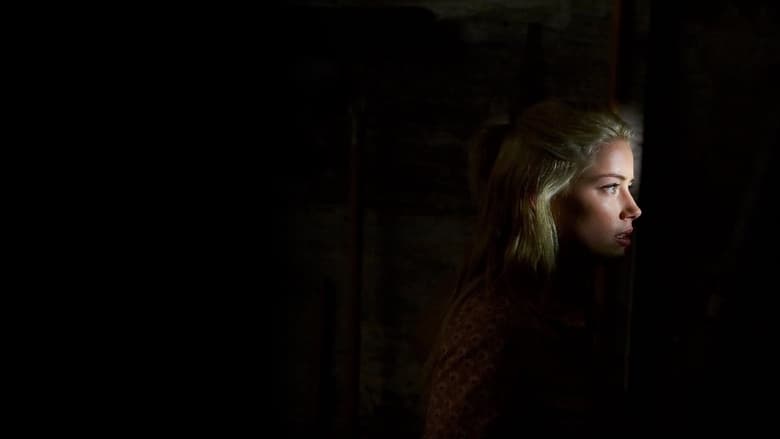 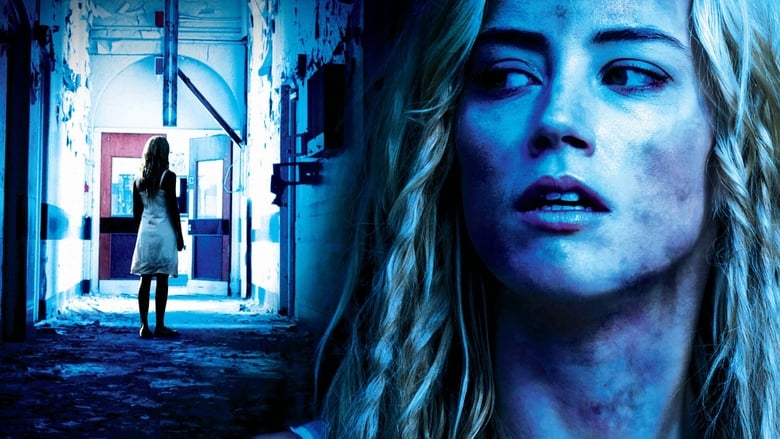 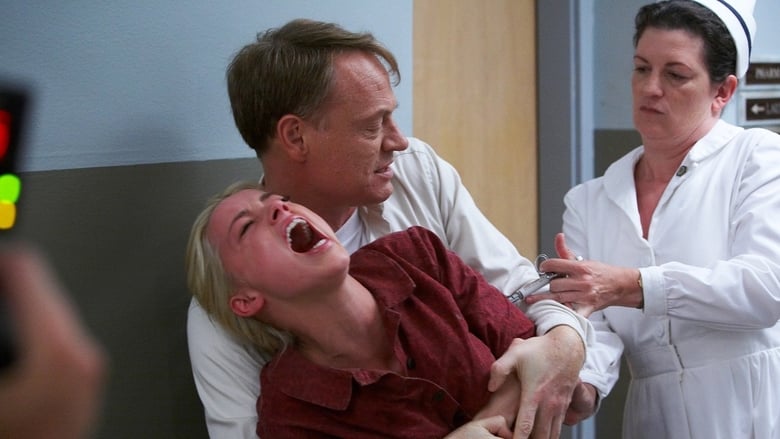 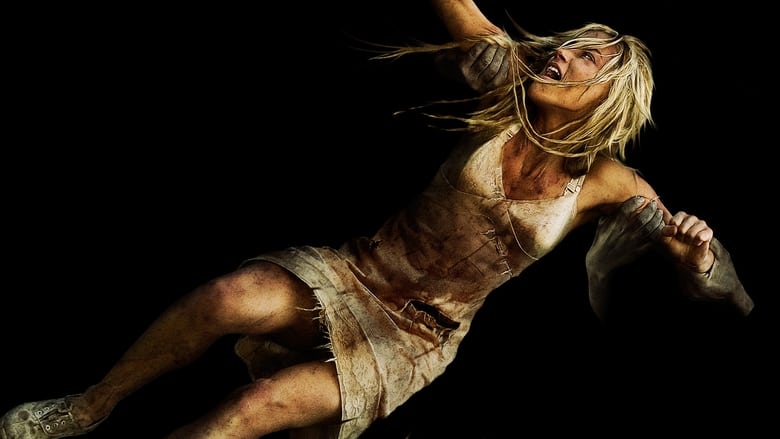 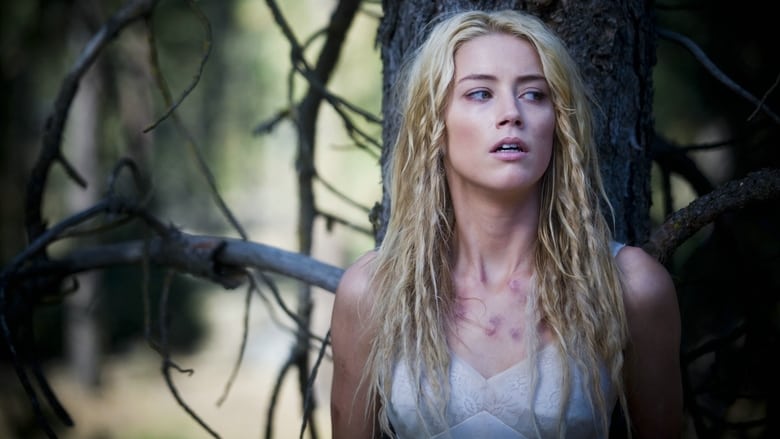 Listen, don't let this place get to you. You stay locked up long enough and you start to believe that you're nuts. After a gap of nine years, horror legend John Carpenter returned to the movie screen directors chair for this solid if unspectacular horror movie. Though some of the critical reactions to it stink of an over expectation for a return to his former glories, the plain fact is that it's just safe horror film making. Plot finds Amber Heard (The Stepfather/All the Boys Love Mandy Lane) as troubled arsonist Kristen. Shunted into a mental institution post haste, Kristen finds herself menaced by a violent ghost that seems intent on ridding the ward of all its female inhabitants. And there you have it, a bunch of hopelessly pretty girls (seriously, are all institutionalised girls good looking babes?) are stalked and killed by a female spirit who is dressed up in poor rubbery make up. The odd boo-jump comes and goes, making it not a complete dead loss on the scare front, while the cast are solid in performances and Carpenter shows some trade mark camera techniques to make certain scenes pulse with anxiety. It then hurries along to the big reveal, which sadly disappoints because it just comes off as something done far better in horror/thriller films previously. It was easy money for Carpenter, and us acolytes don't begrudge him that, while it isn't the embarrassment some have made it out to be, but it is average fare and not a great way for JC to bow out from horror movie making - director wise that is. 6/10

Similar Movies to The Ward

When she learns she's in danger of losing her visa status and being deported, overbearing book editor Margaret Tate forces her put-upon assistant, Andrew Paxton, to marry her.
Movie Star Rating : 7.1  Read More

When minor-league hockey player Derek Thompson - who has a penchant for knocking out his opponents' teeth every time he plays - disillusions a fan, he is sentenced to a stint for one week as a bona fide, tutu-clad, real-life tooth fairy. Soon, Derek is inspired to rekindle his youthful dreams.
Movie Star Rating : 5.5  Read More